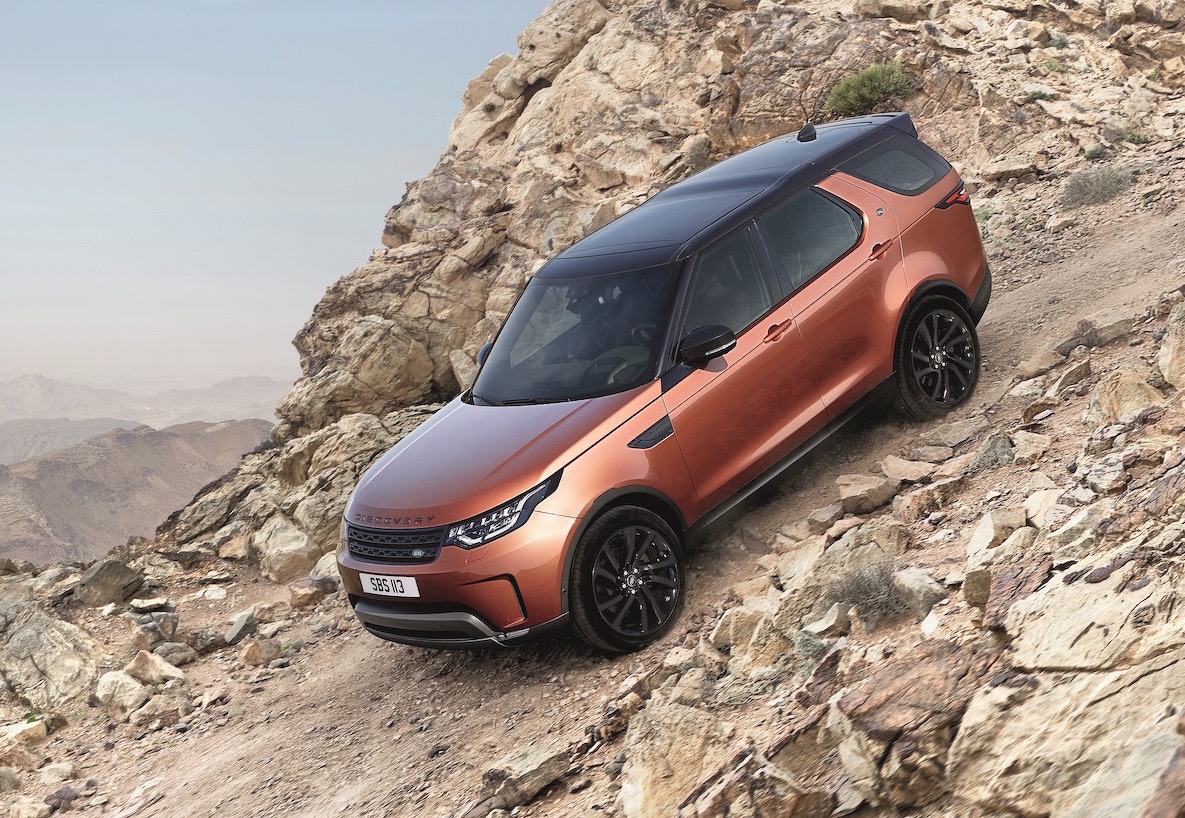 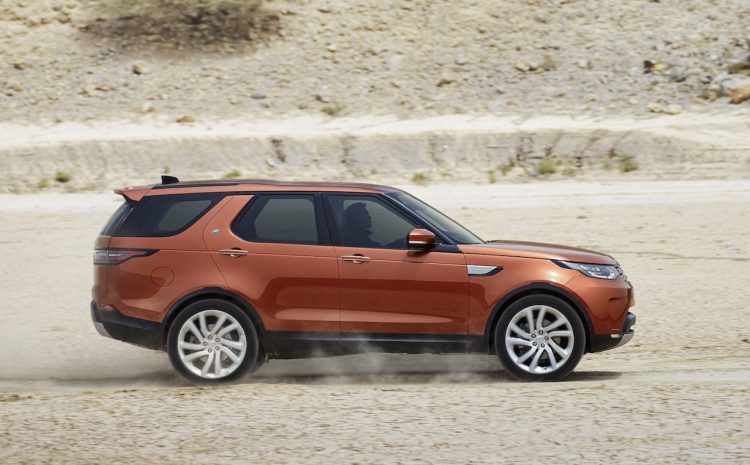 The new model is a full-size SUV offering seating for seven adults, along with a large cargo area measuring 1231 litres in five-seat configuration or up to 2406 litres with all rear seats folded. If your luggage still doesn’t fit in, the 2017 Discovery comes with a class-leading 3500kg towing capacity.

Land Rover is emphasising this is not a 5+2 configuration but a proper seven-seat layout “designed for 95th percentile adults to sit comfortably” in the third row. Both third-row seats also feature their own ISOFIX mounting points for four in total.

So, it’s massive inside. But, Land Rover designers have cleverly kept packaging efficiency at bay. The entire vehicle stands at under five metres in length, at 4970mm. This is on par with most seven-seat SUVs. 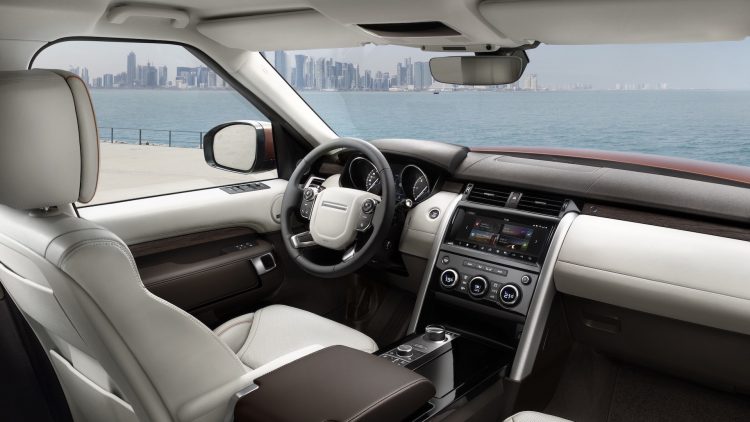 Passengers are treated to a 10-inch touch-screen interface which sits high on the centre dash fascia, with iOS and Android connectivity. A 14-speaker Meridian surround sound system and sub-woofer will be available, with up to six 12V sockets and seven USB ports to keep all passengers’ electronic devices nicely charged.

As for the powertrain options? Land Rover hasn’t provided full details just yet but confirms a new 2.0-litre twin-turbo diesel four-cylinder producing 177kW and 500Nm. A 3.0-litre turbo-diesel is also expected, along with a 3.0-litre supercharged V6 producing 250-280kW.

The new Land Rover Discovery will go on sale in Australia in July 2017. Prices for the Td4 SE seven-seater will start from AU$81,590.