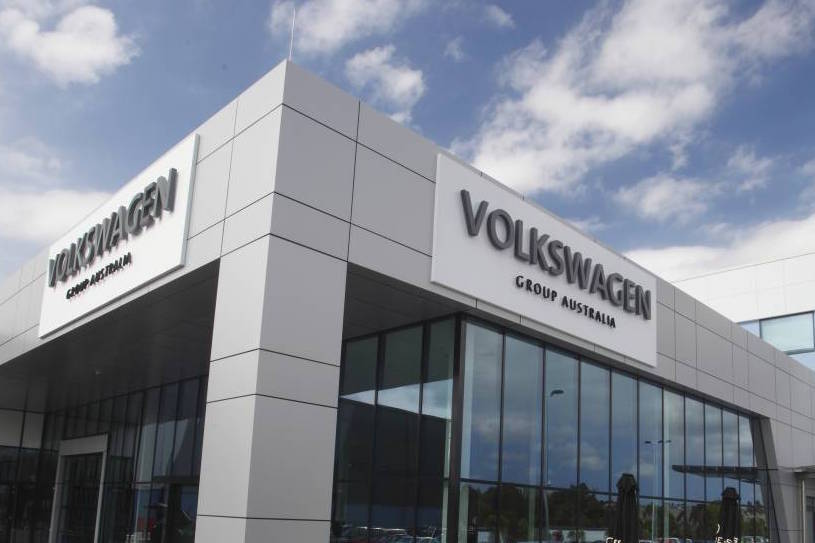 Volkswagen Australia has announced a voluntary recall of around 61,000 VW and Skoda models implicated in the emissions-cheating scandal. 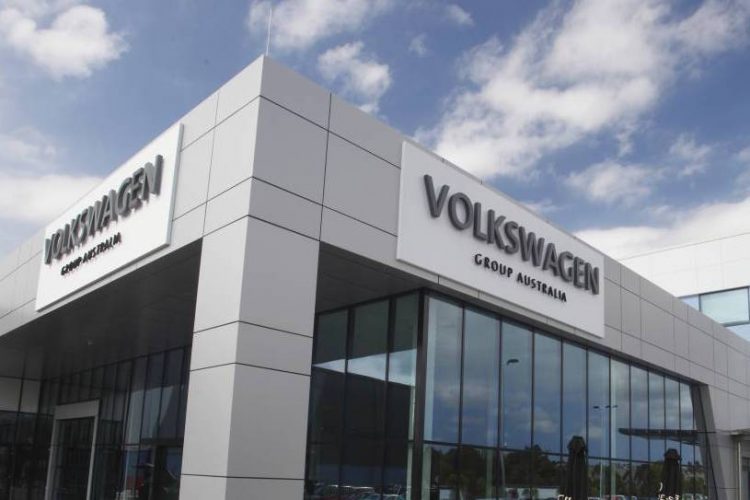 Volkswagen announced yesterday it had received approval from the Federal Government for the recall, which has been designed to address the software controlling the 1.6-litre and 2.0-litre TDI engines. Owner of vehicles fitted with an EA189 diesel engine are being asked to bring their vehicle into VW for a software, and in some cases minor hardware, tweak, that is said to take no more than one hour, according to Volkswagen.

The most recent announcement brings the number of government-approved recalls up to 70,000, including the 9000 Amarok units announced earlier this year. Models implicated in the recall are the Golf, Passat, Jetta and first-generation Tiguan.

The fix, according to Volkswagen, is ready to be implemented into 35,000 vehicles, with the remainder set to receive a solution shortly. Volkswagen has confirmed that the engine’s power will remain unchanged from the fix.

Included in the fix is the addition of a new flow rectifier for the engine’s air mass sensor, designed to measure airflow with increased accuracy.

“Major progress has been made in this process,” Volkswagen Group Australia managing director Michael Bartsch said.

“Our confidence in this solution is based on the experience of thousands of Amarok owners in Australia and more than 1.7 million customers internationally who have had the update implemented. The type approval authorities in Europe conducted a review and certified that following the update, the fuel figures and Co2 emissions originally listed by the manufacturer were confirmed. Engine performance, maximum torque and noise emissions were unaffected.”

You can check whether or not your VW model is involved in the recall by entering your Vehicle Identification Number (VIN) at www.volkswagen.com.au, www.skoda.com.au, or www.volkswagen-commercial.com.au, or by calling 1800 504 076.