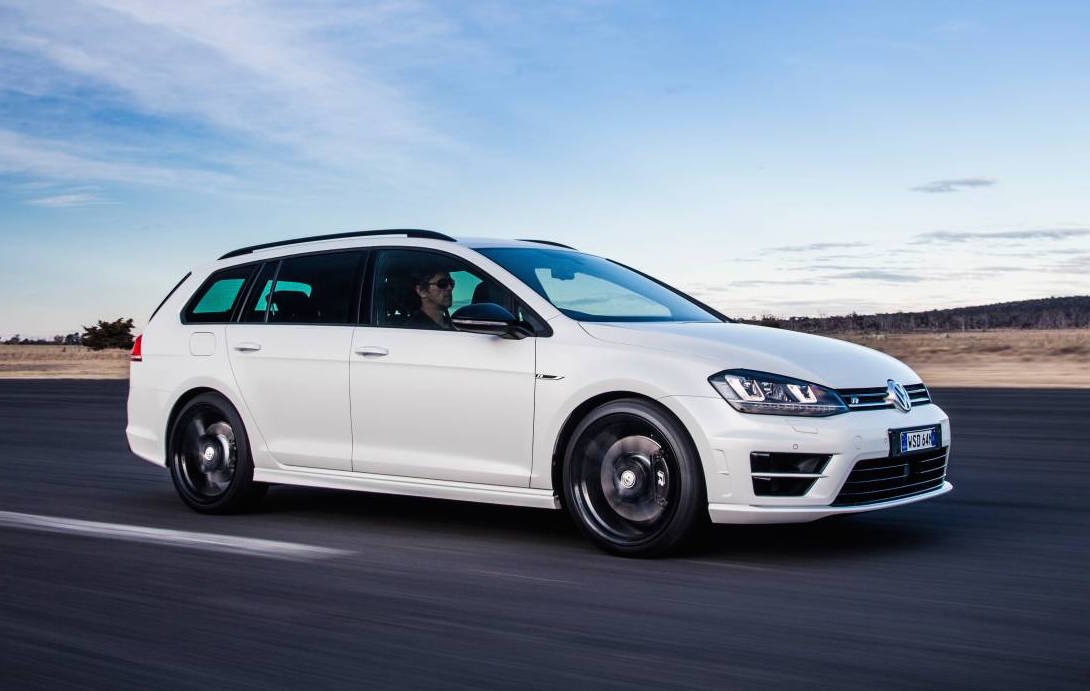 The awesome Volkswagen Golf R wagon has touched down in Australia in the form of the Wolfsburg special edition. It is available in strictly limited numbers only. 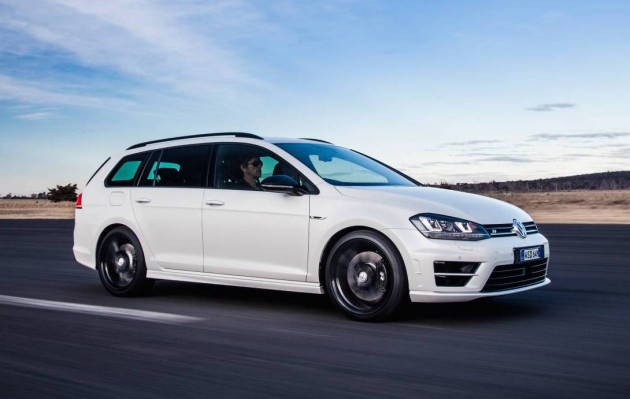 Based on the Golf wagon, the humble runabout is given the running gear of the simply excellent Golf R hatch. This includes the 2.0-litre turbo engine producing 206kW and 380Nm, hooked up to a 4MOTION all-wheel drive system and DSG dual-clutch auto transmission.

Of course, the benefit of the wagon is you get the practicality of a large cargo area. It’s rated at 605 litres and it’s expandable to 1620 litres, compared with 343L/1558L in the regular R hatch.

Standard highlights for the Wolfsburg pack, which is named after the home town of VW headquarters, include black Pretoria 19-inch alloy wheels, black roof rails, and black side mirrors, along with special badges, and a Carbon Nappa leather interior.

Safety tech has been boosted as well, with adaptive cruise control as standard, city emergency braking, and blind-spot monitoring with rear cross-traffic alert. A panoramic glass roof is an $1850 option.