In a first for an Australian-built vehicle, the new 2015 Ford Falcon, Falcon Ute, and Territory will feature potentially life-saving safety technology called SYNC2 with emergency assistance. 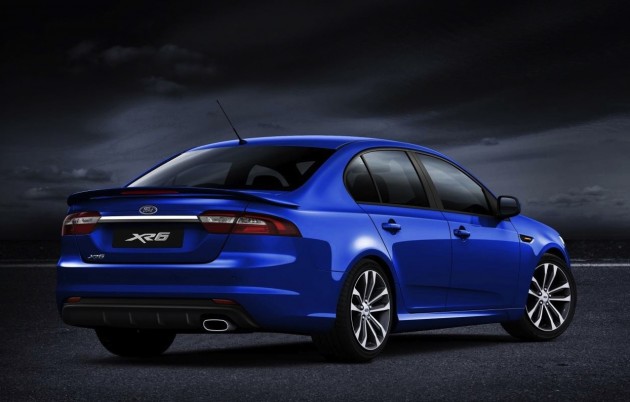 The technology is able to call emergency services following accident where the airbags deploy, or the fuel pump has been shutoff in the event of a roll over or significant impact provided there is a phone connected to the Bluetooth system.

If the driver or passenger are unable to speak with the operator, SYNC2 will be able to give an introductory message to the operator and let them know an accident has happened. The system can then provide the car’s GPS coordinates so emergency services can act swiftly.

If the occupants are able to communicate, they can talk directly to the operator and exit the vehicle as long as they take the phone with them.

Before the system calls for help, SYNC2 will provide a 10-second window to allow the passenger or driver to cancel the 000 emergency call.

“The new Falcon, Falcon Ute and Territory are our most innovative locally engineered and built models ever. They deliver new technologies, more safety features, and better performance and fuel economy – continuing to lead the adoption of these innovations across our exciting, expanding line up.”

“Ford’s Emergency Assistance has already proved itself as a life-saver overseas and we expect our Falcon and Territory customers will appreciate the reassurance that comes with this technology.”

SYNC with emergency assistance is already available on the Ford Kuga, Fiesta, EcoSport, and the Focus.

The new Falcon is set to be launched in November. Pricing is yet to be announced.

Josh is one of the original co-founders of Performance Drive. His expertise is car culture and aftermarket performance. He was the editor at Hot4s Magazine, and has since worked at Fast Fours, Zoom, and as a journalist at The Project Group.