GM’s Cadillac has revealed its new 3.6-litre twin-turbo V6 petrol engine that will power the upcoming 2014 Cadillac CTS. Although the engine is quite powerful and interesting, the question on everyone’s mind is will this engine ever trickle its way down into the Aussie Commodore? 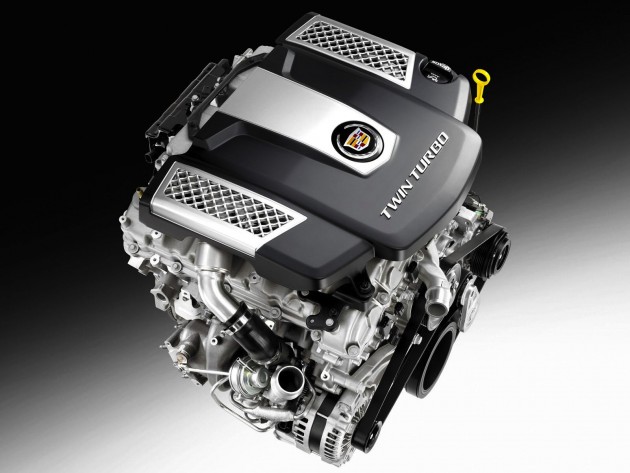 Cadillac is a brand owned by General Motors, the owners of Holden Australia, so the family ties are certainly capable of sharing such components in the future.

More about the engine though. It’s the company’s most powerful V6 it has ever made, producing a whacking 313kW of power and a V8-like 583Nm of torque. The torque is available from 2500rpm all the way up to 5500rpm.

The all-aluminium direct-injected and intercooled motor, running around 12psi of boost, will be matched up to an eight-speed auto transmission in the CTS. This will allow for 0-100km/h sprints in around 4.6 seconds. 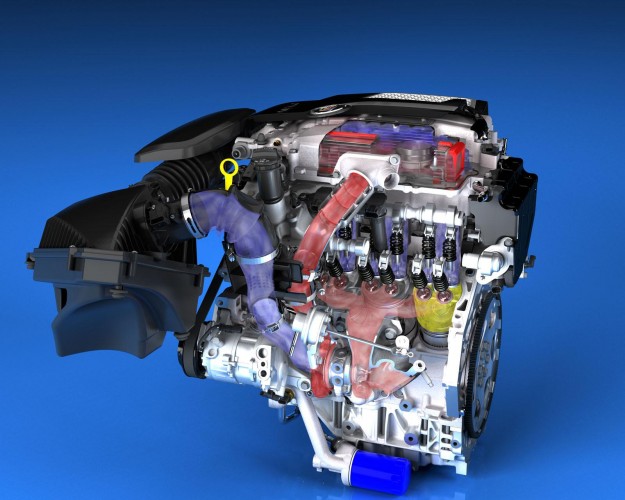 In regards to the Holden Commodore, there is a possibility the engine could be adopted for the next-gen Commodore, after the VF. As PerformanceDrive reported last month, Holden managing Mike Devereux has confirmed the Commodore will live on past the VF, saying that engineers are already working on sorting out the platform for the 2017 model.

As for the Cadillac CTS, the new 2014 version will be unveiled at the 2013 New York International Auto Show next week, showcasing plenty of luxury and rear-wheel drive dynamics.

It will go on sale in the US later this year with three engine options; a 2.0-litre turbo four-cylinder (203kW), a naturally aspirated V6 (239kw), and this new turbo V6.