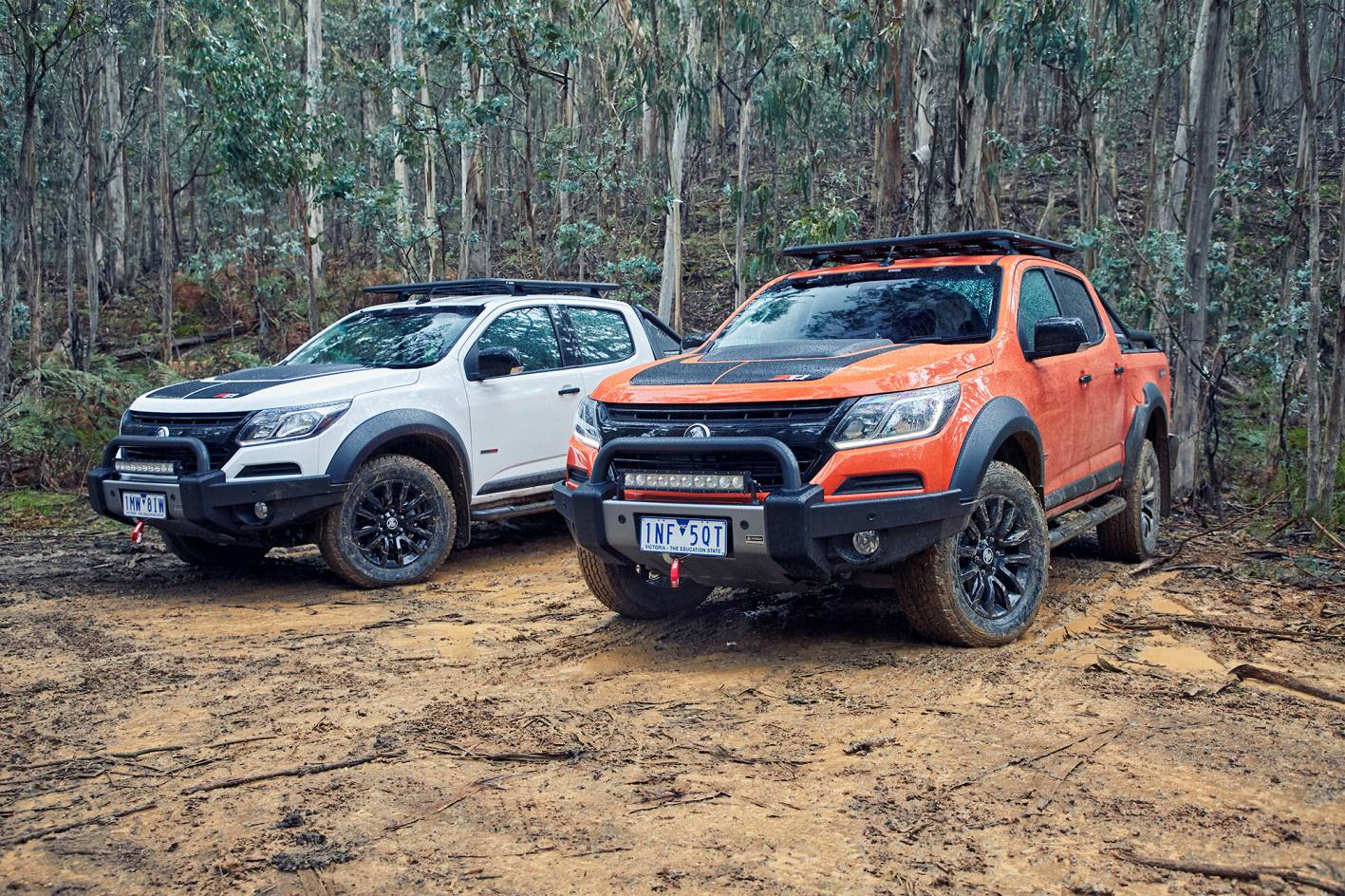 To help contend with the range of uber-rugged dual-cab utes that are popping up lately, Holden is introducing the new Colorado Z71 Xtreme special edition that’s inspired by the heavy-duty concept car of the same name. 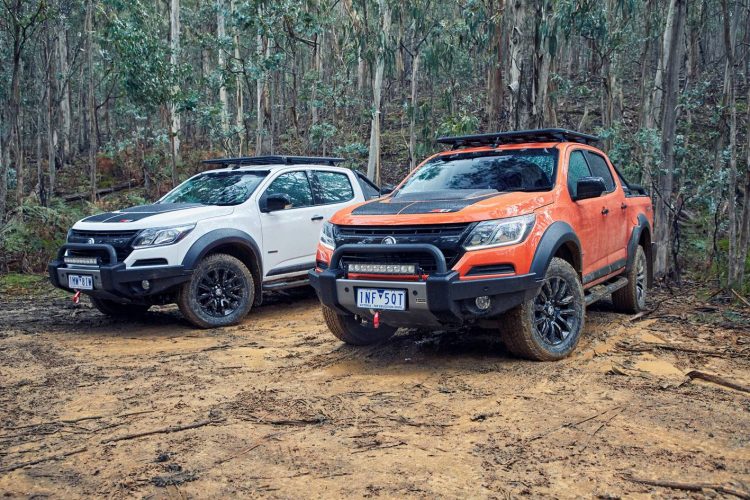 Many of the Japanese-brand ute-builders are offering special edition, extra-off-road-ready examples of their utes. You have the the Toyota HiLux Rugged X, the Ford Ranger Raptor, and even some in-house competition in the form of the HSV SportsCat.

The Colorado Z71 Xtreme is based on the Z71, which is already a heavier-duty version of the Colorado LTZ, only the Xtreme comes with around $19,000 of added genuine Holden accessories. It’s all inspired by the Colorado Xtreme concept vehicle unveiled in 2016. Speaking about the new edition, Holden’s product marketing manager, Andre Scott, said:

“The top end of LCV market continues to develop, and we’re seeing a growing number of customers demanding greater off-road capability. The Colorado Xtreme was a concept car that resonated with our customers, and to not only put it into production, but elevate it, is very exciting.” 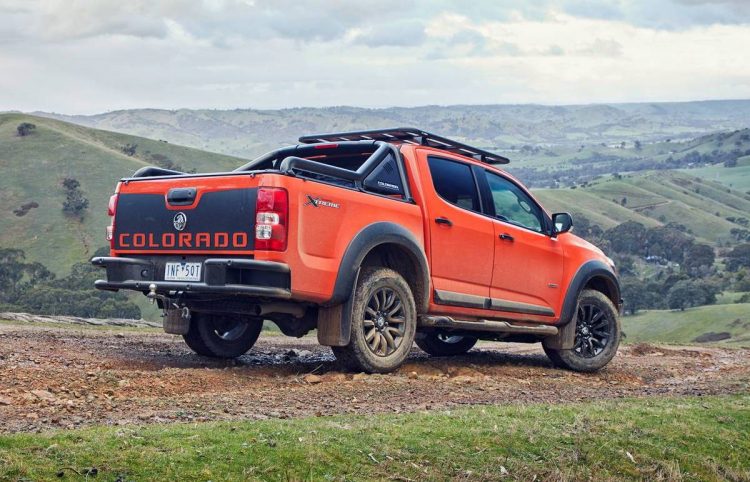 Although it comes with a range of accessories, the highlight is a new genuine Holden winch system incorporated with a heavy-duty bash plate and unique front bumper bar and bull bar arrangement. It has a load capacity of 4536kg (10,000lb), with a 30-metre synthetic line.

No changes are made under the bonnet, which means the standard 2.8-litre turbo-diesel four-cylinder remains as is, with its 147kW and 500Nm outputs. It comes connected to a six-speed auto and part-time four-wheel drive system, and offers a 3500kg towing capacity.

Holden says the Z71 Xtreme is “exceptionally limited”, and urges interested customers to head to a Holden dealer to reserve their order. It arrives from October 1, priced from $69,990 drive-away. See below for the accessories included in the pack.