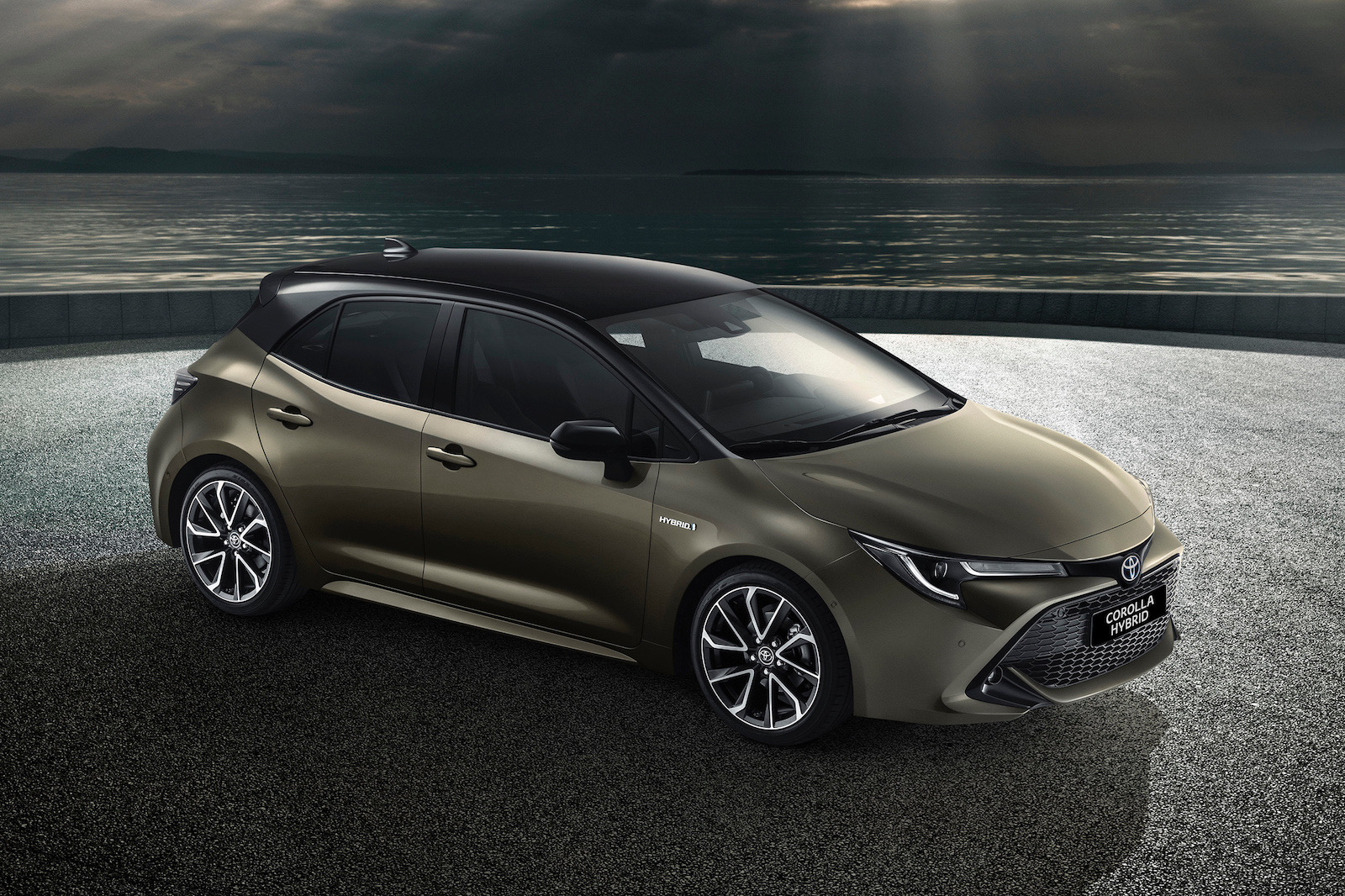 Following up on yesterday’s leak, the 2019 Toyota Corolla has now made its official debut at the Geneva motor show in Switzerland. This is the first look of the new model which is set to arrive in Australian showrooms later this year. 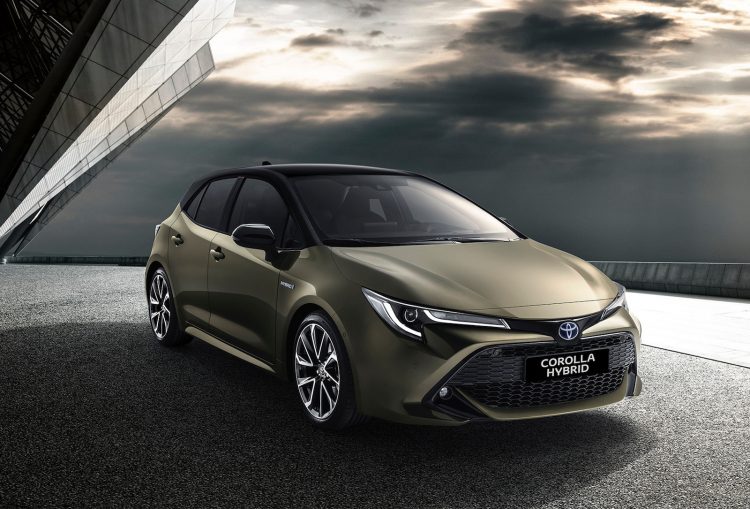 The new model is based on the Toyota New Global Architecture (TNGA) as expected, shared with the Prius, C-HR, and the new Camry. This platform provides a lower centre of gravity for better stability, a sophisticated multi-link rear suspension setup, and a more rigid body shell.

A 1.8-litre hybrid will also be on offer. Strangely, this isn’t the new 2.0L Dynamic Force hybrid, however, Toyota Australia says it is the latest generation of the 1.8, with improved low-end torque. Fuel economy will rival the Prius, the company says, a car which offers an official average consumption of just 3.4L/100km. 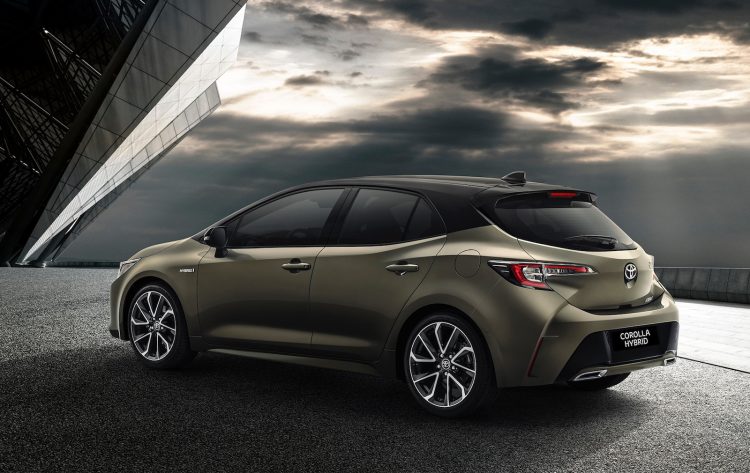 As you can see, the 2019 Corolla adopts a sporty, modern and bold design philosophy. It’s designed to enhance the perception of width and a low centre of gravity. Overall length has increased 40mm over the current model, and all of this is in the wheelbase to open up more cabin space and push the axles outward for optimum driving dynamics.

The roof height has been lowered 25mm, and the cowl height is 47mm lower, giving you some idea of the sporty profile. Width is increased 30mm and the front overhang is reduced by 20mm, again, supporting driving dynamics. 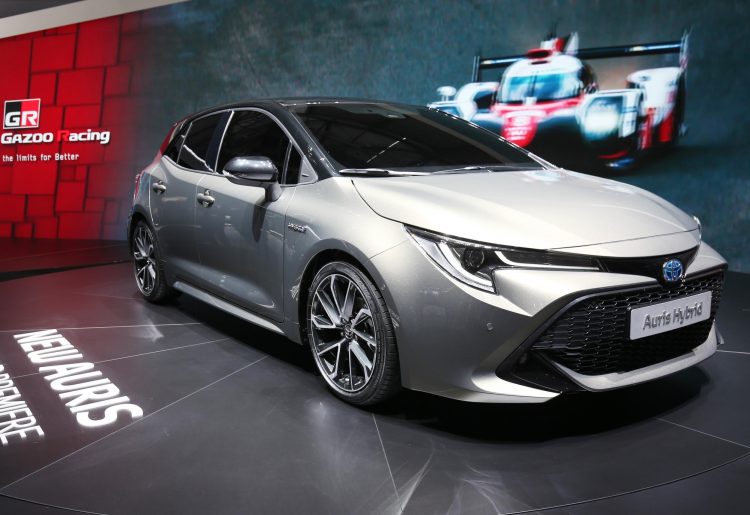 In the metal, the design looks quite fetching we think, especially for a Corolla. Toyota Australia’s vice-president sales and marketing Sean Hanley spoke about the car, saying:

“New Corolla hatch is a more premium and stylish car that guarantees a more rewarding driving experience and places a priority on the highest active and passive safety standards. These generational improvements have been made possible through TNGA, which is integral to the company’s mission to build ever-better cars that will excite a new generation of buyers.”

Toyota Australia confirms the new model will go on sale locally in August this year. Model lineup details and prices are yet to be announced.