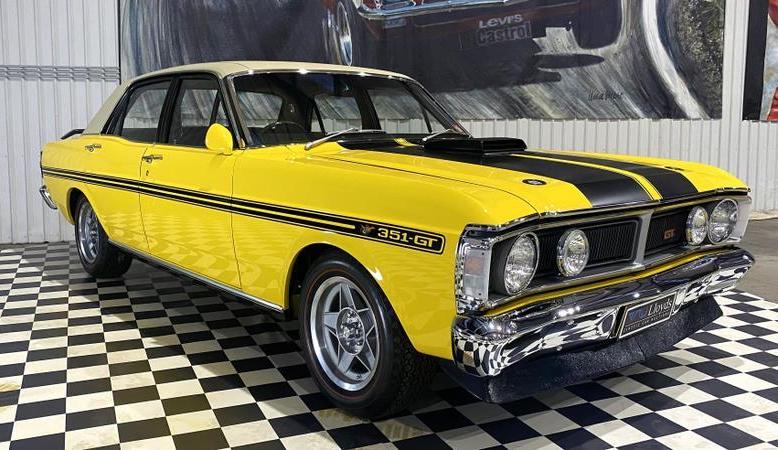 A stunning 1971 XY Ford Falcon GT-HO Phase 3 is currently up for auction online, representing one of the rarest and most sought-after automotive classics Australia has ever made. The current bid is sitting at an eye-watering $760,000. 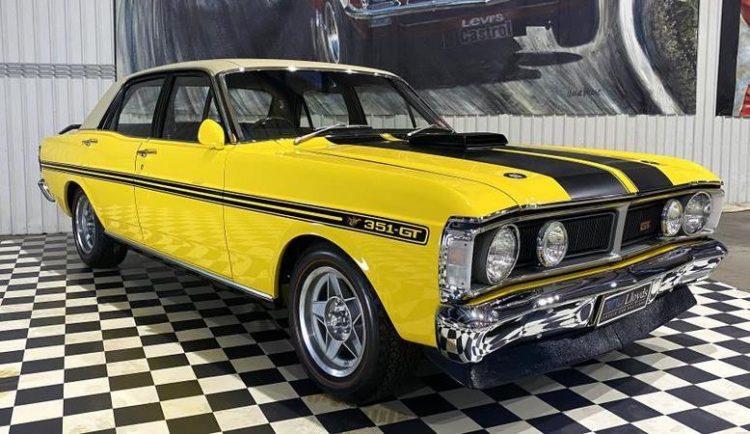 Not only is it in pristine condition, the Falcon XY GT-HO in question has actually taken out the top spot at the Classic Grand Tourer event at the 2003 Bathurst GT Nationals, and finished in second place for best restored Phase 3 at the Adelaide GT Nationals in 2019.

Better still, the Phase 3 engine has not added any kilometres to the clock in nearly two decades, with the listing stating that no mileage has been added in the last 18 years. The car has just 49,688km on the clock. It’s also one of just 12 Phase 3 models to be painted in ‘Yellow Glo’ special order paint from factory, with a beige vinyl roof.

As a result, it’s expected to fetch a pretty-penny, and could topple the $1,030,000 that was paid for Australian cricketer Jeff Thomson’s GT-HO Phase 3 back in 2018. 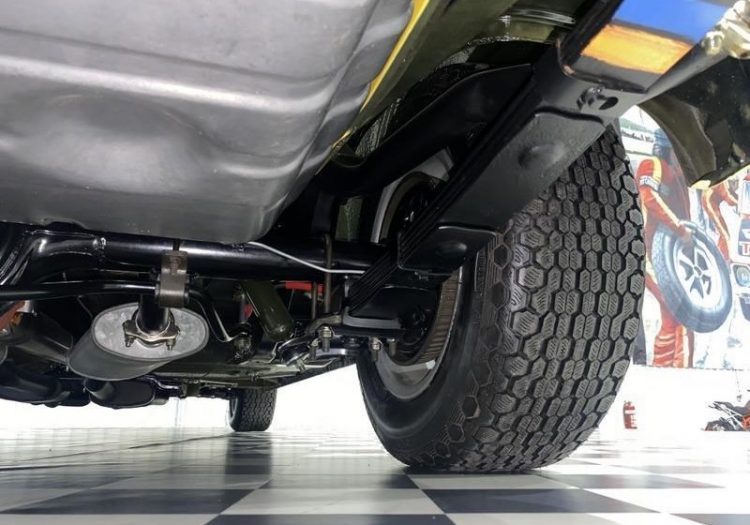 The history of the Falcon GT-HO Phase 3 traces back to the early ’70s, where Ford was fresh off the first and second place finishes at Bathurst in the Phase 2, with Alan Moffat and Bruce McPhee behind the wheel. 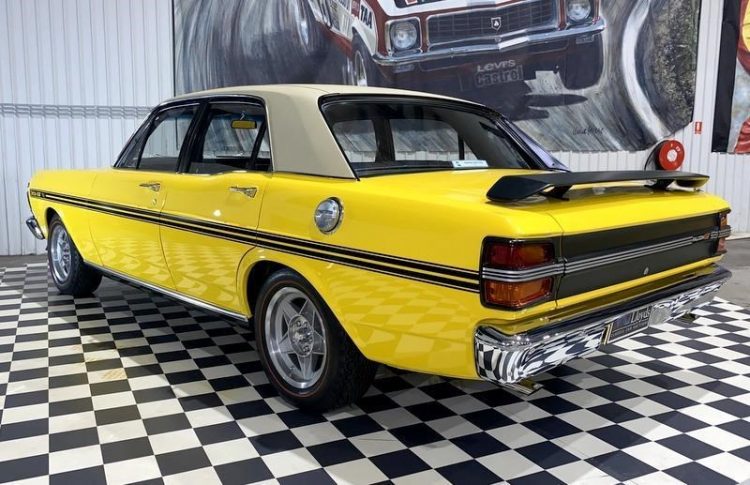 The new XY GT-HO Phase 3 added a refined camshaft, as well as the large hood scoop, HM header exhausts and new gearing, and resulted in a first-through-sixth finish at the following Bathurst event, annihilating the competition.

The Phase 3 also claimed the record for the fastest four-door production car in the world at the time, and represented one of the last production touring cars ready for use on public roads.

If you’re interested, the car in question is listed through Lloyds Online, with a current bid sitting at $760,000 at the time of writing.