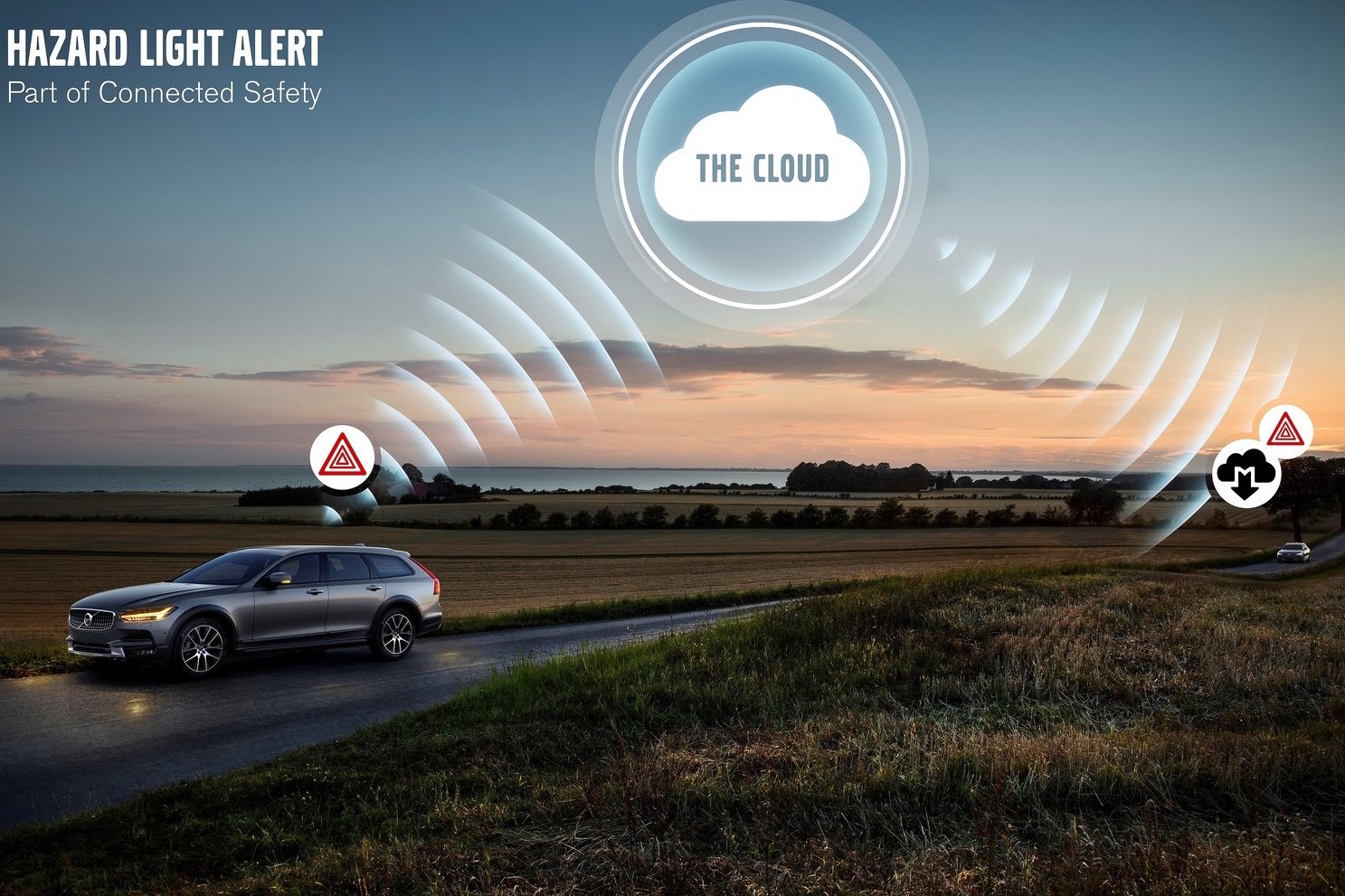 Volvo executives have confirmed it will begin packaging some of its vehicles with cloud functionality enabling car-to-car communication by the end of the year. 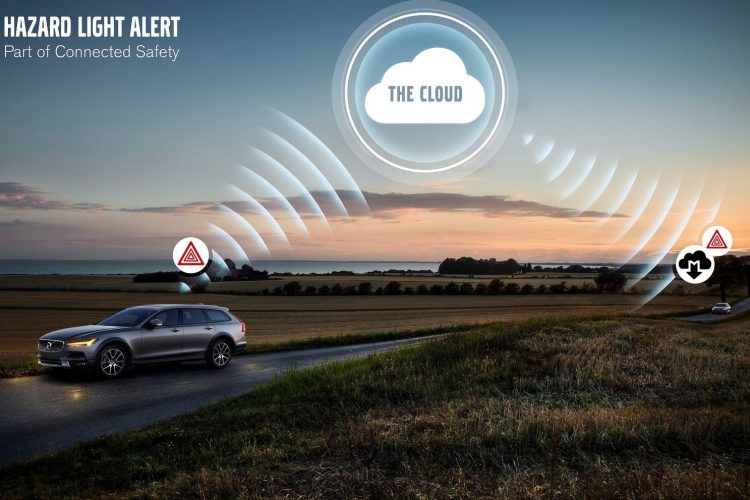 The system will make its way to Volvo’s 90 series models like the V90 Cross Country, S90 and XC90, enabling these vehicles to transmit information on road conditions, such as upcoming hazards, to warn other drivers of a potential danger.

The announcement was made by Peter Mertens, Volvo’s VP. He told Automotive News: “All vehicles in the 90 series – the S90, V90 and XC90 – will be equipped with it as of the end of this year.”

Volvo joins other manufacturers like Toyota and Mercedes Benz who have previously installed similar systems to their vehicles in an attempt to make the roads safer. Mercedes’s car-to-car communication platform was introduced in January this year, and is available in China, the US and 20 European markets.

Volvo’s CEO Hakan Samuelsson explained that the system co-developed with telecommunication company Ericsson, uses “a cloud-based system, so we don’t need to have a direct link between the vehicles… It allows us to analyse the information and to look for the ideal distribution to other cars”.

The system also uses telemetry from the car’s steering, braking and acceleration data to analyse for slippery surfaces, which then alerts vehicles travelling on the same road of the dangers. Another warning system is connected to the vehicle’s hazard lights.

This is a different form of information transmission that what Toyota employs. Last year Toyota unveiled a system that utilises an intelligent transportation system (ITS) to transmit information between vehicles and infrastructure via a 760-megahertz frequency, rather than a cloud-based system.

Toyota’s system allows the vehicle to receive information from other cars, but also local infrastructure such as traffic lights, informing the driver that a particular traffic light for instance is about to turn red.

Mertens explains that the Volvo system will continue to benefit Volvo owners when it is installed across the range: “Of course, it will be better when all cars are using a similar system…We will introduce it in the coming generations of our vehicles as well,” he said. However, there is no indication as to a timeline or which countries will receive the technology.

According to reports, manufacturers like Jaguar Land Rover, Audi and Cadillac are currently developing similar systems for their passenger cars. Cadillac says it hopes to release its version of car-to-car communication for the US market by 2017.

We’ve reported previously that Audi is packaging the 2017 A4 and Q7 with vehicle-to-infrastructure systems, similar to the one developed by Toyota, for use in ‘smart cities’ like Las Vegas, Nevada, Seattle and Washington. Jaguar Land Rover says it is planning real-world testing of its car-to-car communication system in both the UK and the US.