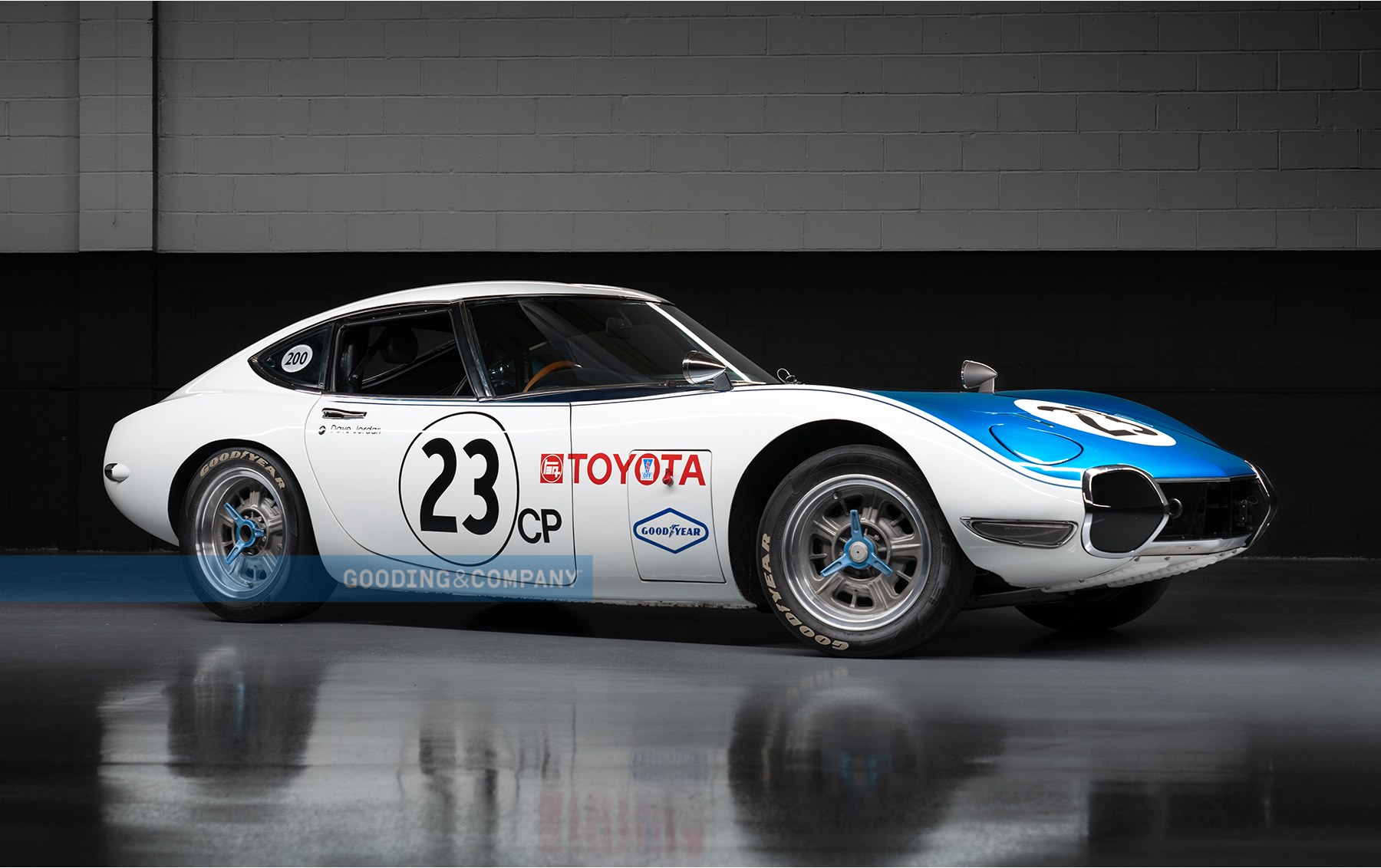 A very rare Toyota 2000GT will go up for auction in the USA next month, honed by none other than Carroll Shelby. It’s just one of three ever made. 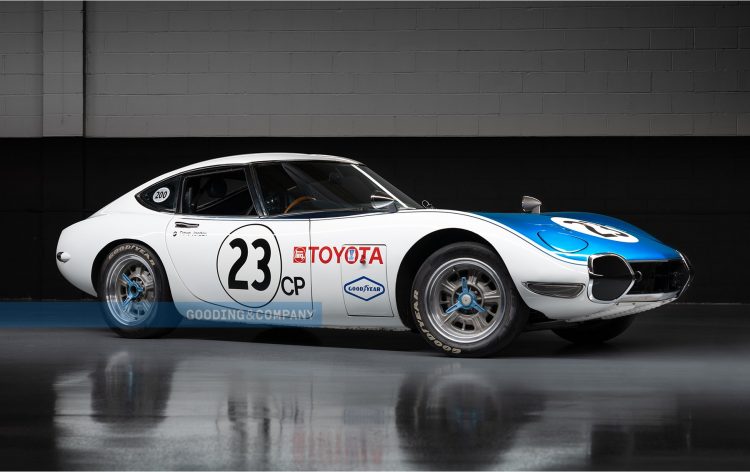 The Toyota 2000GT is already an extremely rare and highly sought after classic vehicle. It was Toyota’s first attempt at the grand touring sports car segment, developed in partnership with Yamaha, taking on the likes of the Porsche 911 and Jaguar E-Type of the day.

It’s understood just 351 examples were ever built, making it a very unique slice of automotive memorabilia. Production spanned from 1966 to 1970. However, keen to get into racing, Toyota also competed successfully at local championships with the 2000GT, taking a win at the 1966 Suzuka 1000 Kilometres event, and a win at the 24 Hours of Fuji the following year. 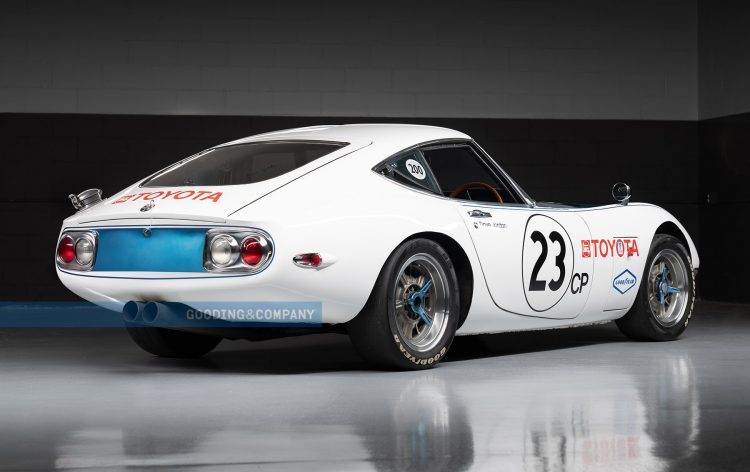 This leaves just two examples of the specially-revised version, and this is one of them, featuring chassis number MF10-10001. It apparently underwent a major restoration in the ‘80s but since then it has been in the hands of a private collector.

Now it is up for sale. It will be sold under auction by Gooding & Company on March 4, and it is expected to fetch between US$2.75-3.5 million. Head over to the listing for more info or to make a bid.