If a good ol’ Holden motorcar is what you’re after, then this 1967 HR Holden X2 might take your fancy. It’s been modified, so it’s not for those who want everything dinky-die, but what it lacks in originality it makes up for in coolness. 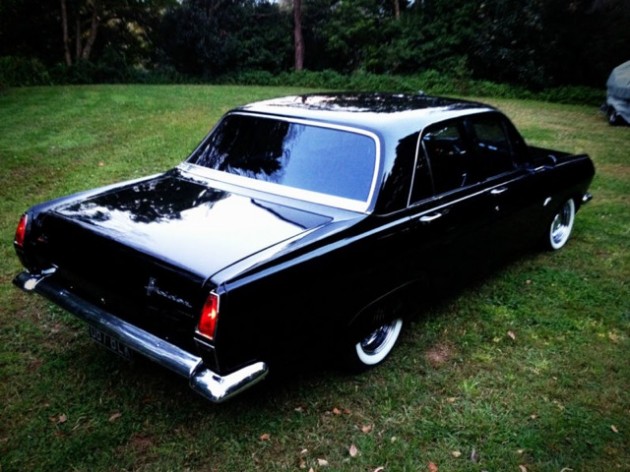 Gone is the original carby engine. In its place is a modified Holden 202 black motor six-cylinder with a turbo setup, and a methanol fuel injection system. The owner says it “goes like a shower of…” (we’d rather not say). There’s little doubt in our mind it performs quite well. And going by the YouTube clips of it in action (below), it certainly makes all the right noises.

The body shell is apparently a genuine HR Holden X2. X2 models featured a twin-carb setup instead of a single, resulting in improved performance. The original X2 engine isn’t part of the sale. 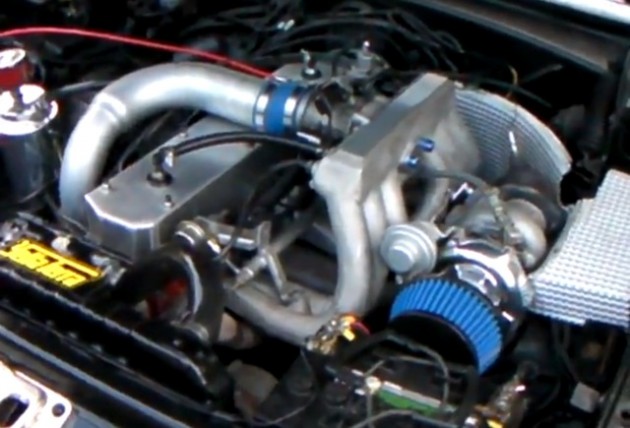 The car has been an eight-year project for the current owner, and he says it’s time to move on as there’s “nothing else to do to it.”

If you check out the videos below, you can distinctively hear the turbo spool up. Couple that sound with the beefy Holden six and the end result is a rather epic mechanical soundtrack. 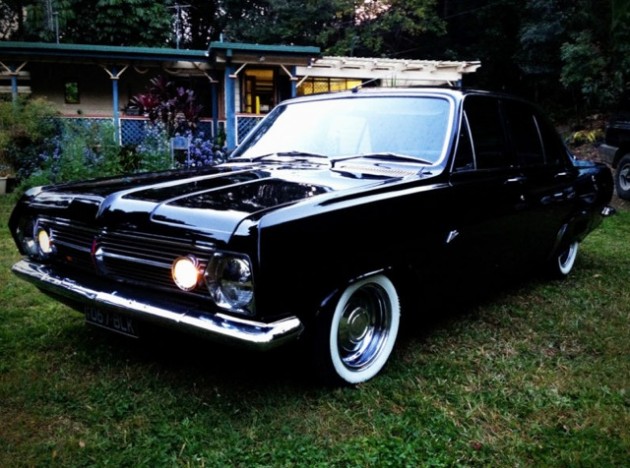 Here’s a summary of parts as listed by the owner: 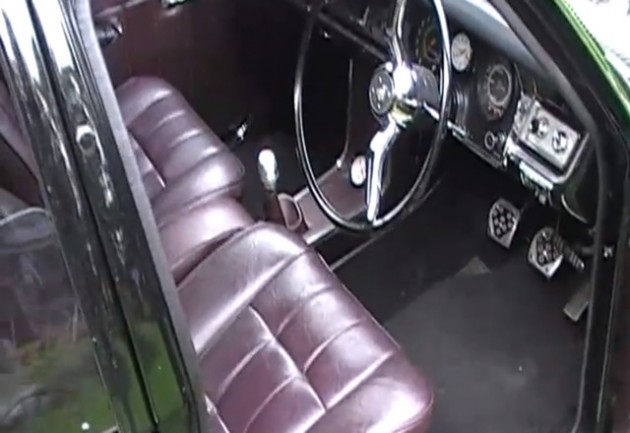 The owner says he’s not willing to let it go for a pittance, but if it meets his reserve price he’ll happily let it go. It comes with 12 months NSW registration.

You can view the original eBay advertisement by clicking here.