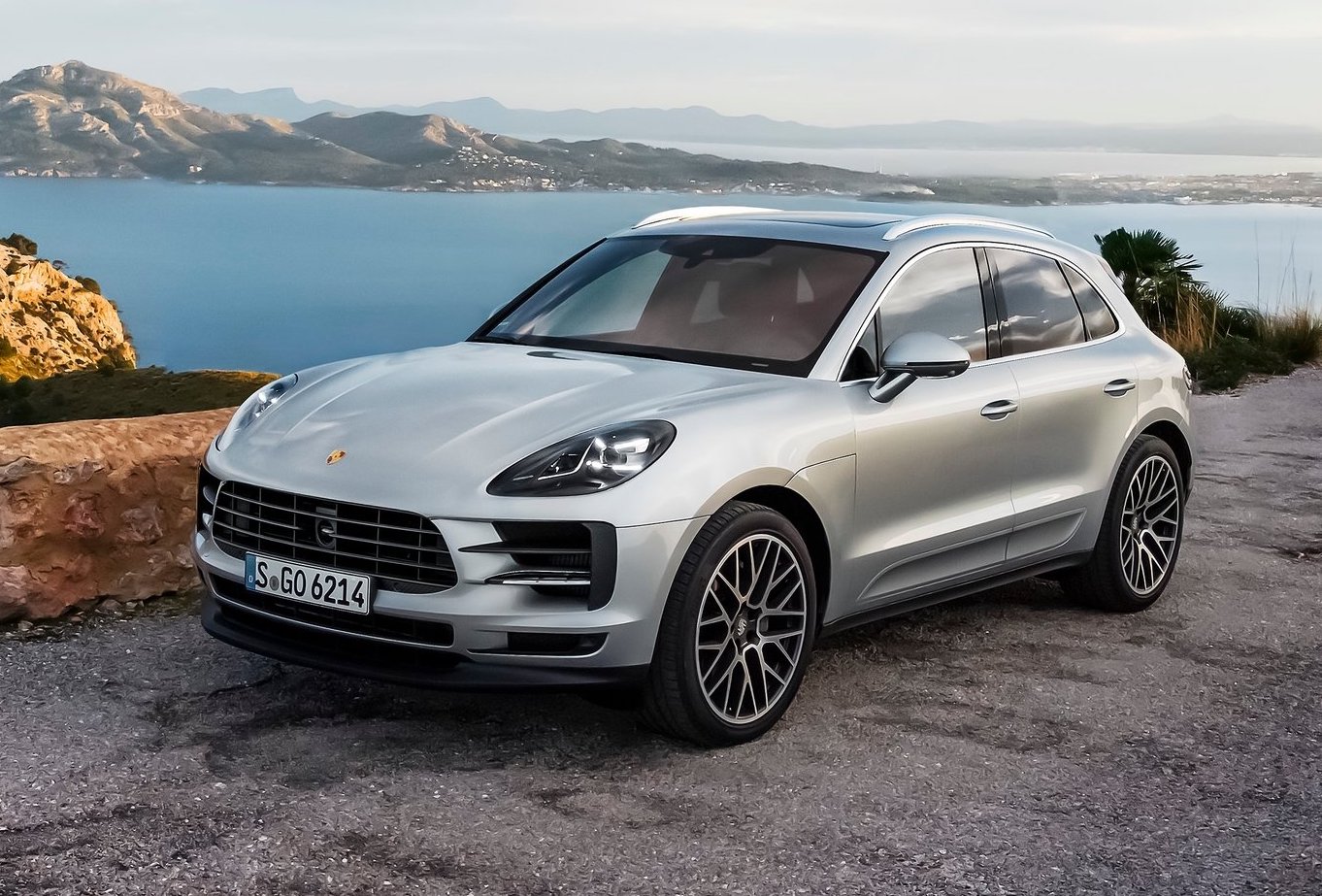 A new, more powerful V6 engine is being introduced for the 2019 Porsche Macan S, helping to improve acceleration figures and reduce emissions. The new variant also brings in bigger brakes and showcases the new-look design inside and out. 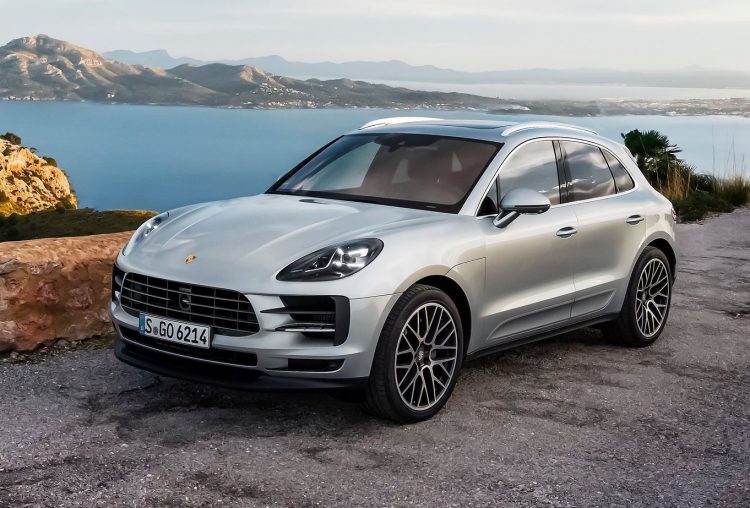 Porsche unveiled the 2019 Macan earlier this year. Some design details have been updated, including new-look LED headlights, revised front and rear bumper bars, a fresh full-width taillight design, while bringing in some new exterior colour and trim options.

Showcasing a fresh twin-scroll turbocharger, mounted in between the V, it promises improved torque response at lower engine speeds. The engine also produces lower emissions than before, and uses further developed combustion chambers that adopt a central injector position for more efficient mixture of air and fuel.

From the crankshaft, power is sent into a four-wheel drive system that uses Porsche Traction Management. There’s also PASM (Porsche Active Stability Management) with damper control – or optional air suspension – and Porsche Torque Vectoring Plus to improve handling. Braking performance is sure to be enhanced via new 360mm front discs (up 10mm), measuring 36mm thick (up 2mm). 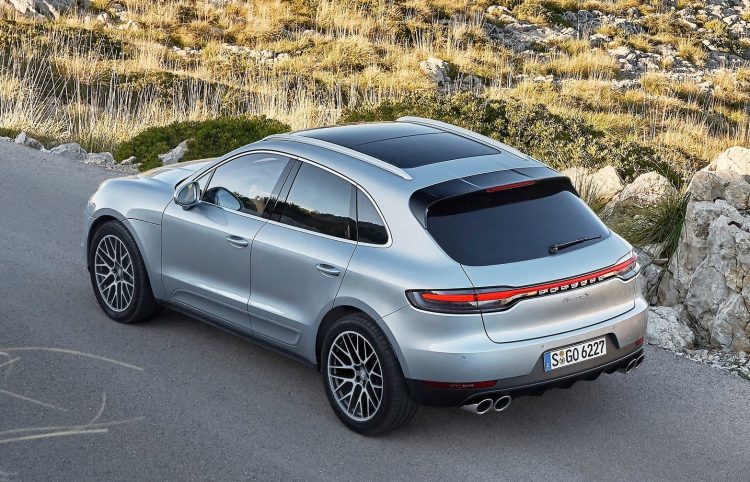 The new Macan S comes in as the flagship variant, for now, until the Macan Turbo arrives. This means equipment and standard features are high on the spec sheet. Inside is a 10.9-inch touch-screen media interface with Porsche Communication Management, LTE telephone module and SIM card reader, Wi-Fi hotspot capability, and Porsche Connect services.

As before, buyers can option for a range of items, including a GT sports steering wheel with Porsche’s latest Sport Response button, while the Sport Chrono pack is for anyone that enjoys sporty driving. LED headlights are standard but buyers can also option for the new Dynamic Light System Plus.

The 2019 Porsche Macan S is on sale in Australia now, with prices starting from $97,500 (excluding on-road costs). Deliveries are set to commence during the first quarter of 2019.