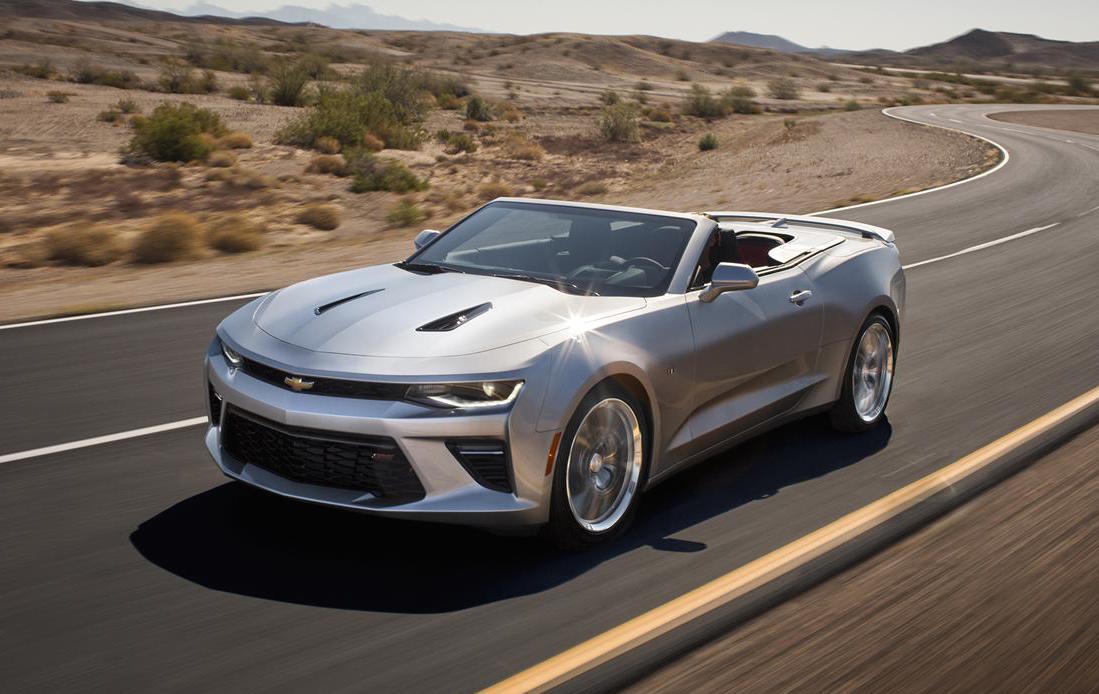 Chevrolet has just dropped the all-new 2016 Camaro convertible which gets a new automatic folding roof, the only of such systems in the segment. 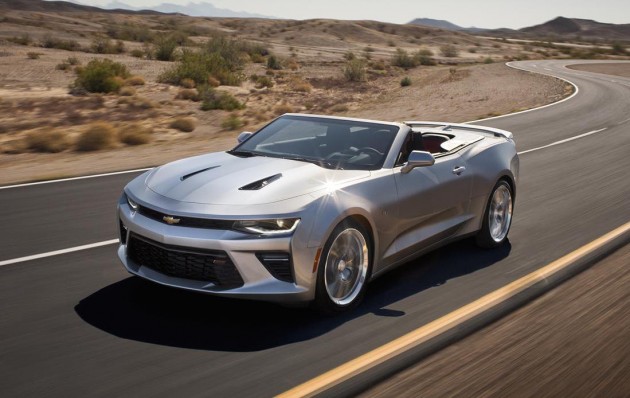 The new system can be opened or closed at speeds up to 48km/h, and it includes thermal and acoustic protection installed for maximum comfort and insulation. Todd Christensen, Camaro marketing manager, spoke about the model in a statement, saying,

“The 2016 Camaro coupe will set the benchmark for the segment in terms of technology, performance and design. Adding the most sophisticated top in the segment brings another level of refinement – and driving enjoyment – to the Camaro convertible.”

Far from a minor touch-up, the new Camaro has been constructed to be 90kg lighter than its predecessor, and features a much stiffer chassis. Although structural rigidity will be compromised with the convertible version, Chevrolet is confident the Camaro is still a weapon on the road. Al Oppenheiser, Camaro chief engineer, said,

“From the beginning, the Camaro’s architecture was developed to incorporate a convertible with uncompromised driving dynamics. Customers will appreciate what they don’t feel: quivers, cowl shake or an under-damped chassis typically found in a four-seat convertible.” 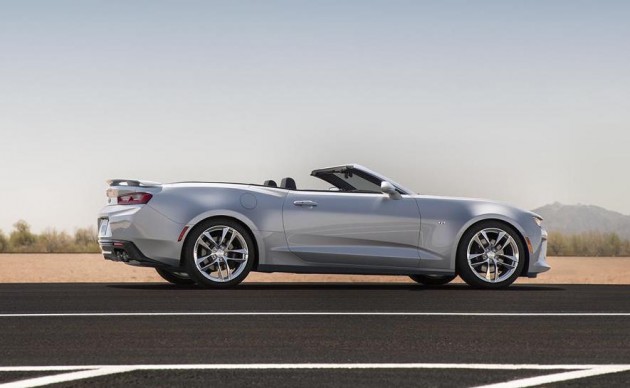 The latest open-top Camaro will be available in the US in early 2016.