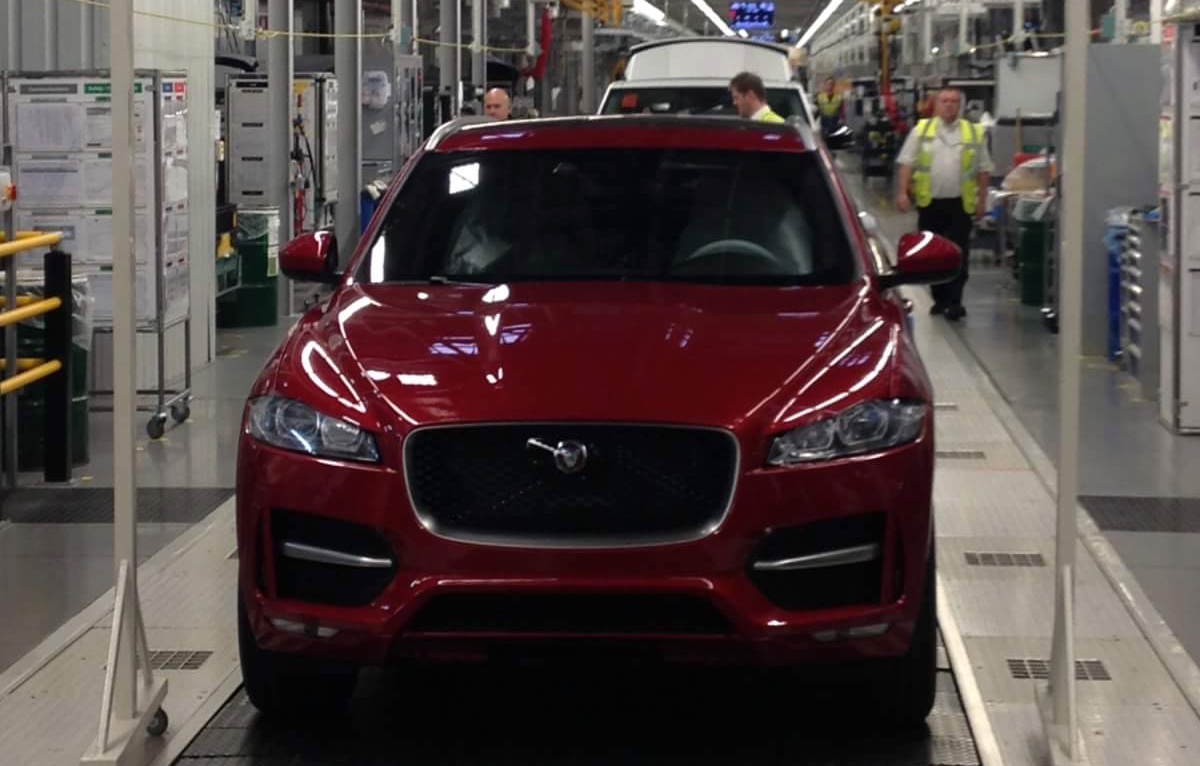 It looks like the highly anticipated Jaguar F-Pace SUV has finally entered production, following numerous concept debuts and a handful of teasers. 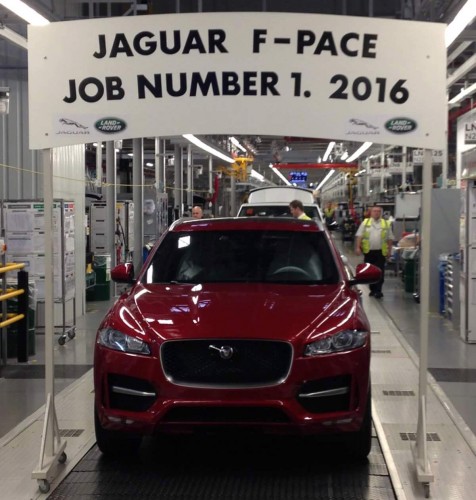 An image showing the sporty off-roader on the production line surfaced on social media last week, however, Jaguar is expected to make an official announcement at any moment now.

It’s understood the kick off in production was a relatively quiet and private occasion at Jaguar Land Rover’s Solihull plant in central England, despite the F-Pace being the company’s most important model of the year.

While many other car companies are enjoying the popularity of SUVs at the moment, Jaguar is until now yet to step into the market segment. As a calculated guess, the F-Pace could very well become the company’s best-selling model once production is in full swing.

Australia has already been confirmed to receive the new beast during the third quarter of this year. It will be offered in four main trim levels – Prestige, R-Sport, Portfolio, and S – with four different engine options including a range-topping ‘S’ with a 280kW supercharged V6. Prices in Australia will kick off at $73,430 for the diesel Prestige.

The first example made, in the image above, appears to be an R-Sport, evident by the black front grille and satin chrome trimming and lack of ’S’ badge. It’s finished in what looks to be Italian Racing Red or Odyssey Red.