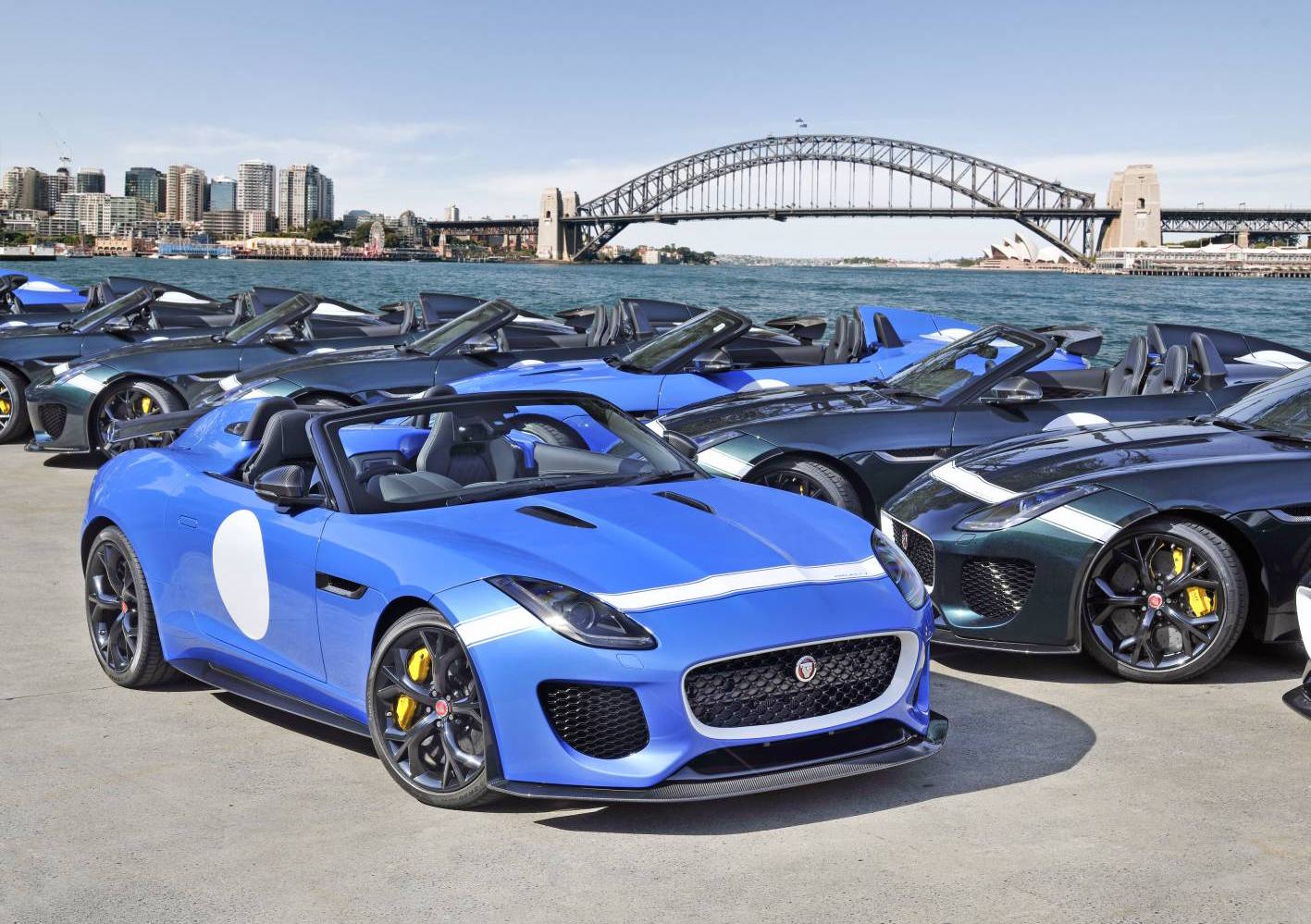 Performance and modern muscle car fans will be excited to hear Jaguar has managed to confirm 10 examples of the exclusive F-Type Project 7 for Australia. These are going to be extremely rare and highly sought-after vehicles in the future. 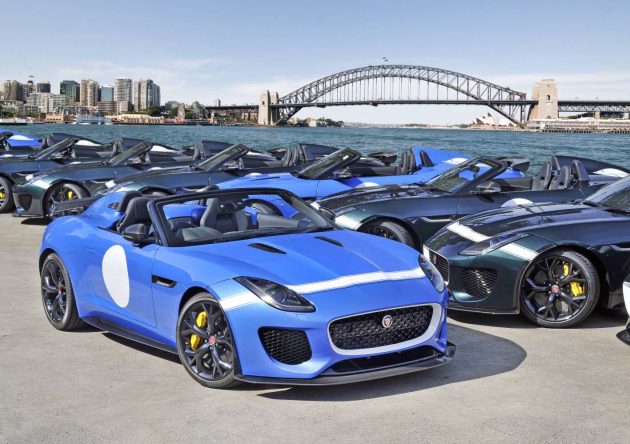 The F-Type Project 7 is billed as the most powerful and fastest road-going production car Jaguar has ever made. It features a tuned version of the company’s 5.0-litre supercharged V8 engine churning out 423kW and 700Nm.

Flat out, you’ll be looking at a 0-100km/h time of just 3.9 seconds, and an electronically limited top speed of 300km/h. These are super impressive stats considering it is rear-wheel drive and uses a ‘conventional’ eight-speed automatic transmission.

Other mechanical highlights include an electronic active differential, carbon ceramic matrix brakes, along with torque-vectoring functionality for sheer cornering speed and stability.

Not only does it come with a potent set of parts though, it also showcases unique body panels around at the back with a raised fairing behind the driver’s head. It was designed in inspiration of the classic D-Type of the 50s.

Jaguar is planning to build just 250 examples of the Project 7 for global sale, with 10 secured for Australia. Prices start at $339,610 (excluding on-road costs). It is built by Jaguar’s Special Operation division. Speaking about the model, Mike Cross, chief engineer for vehicle integrity, said:

“Above all – F-TYPE Project 7 is fast… It uses all the key technologies we’ve proven on F-TYPE R Coupe to deliver absolute immediacy of response to all driver inputs, yet its focused nature has given us the opportunity to go further still. The result is a driving experience that’s pure and involving in every sense.” 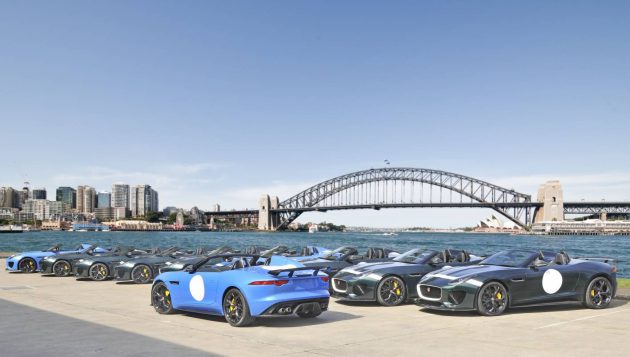