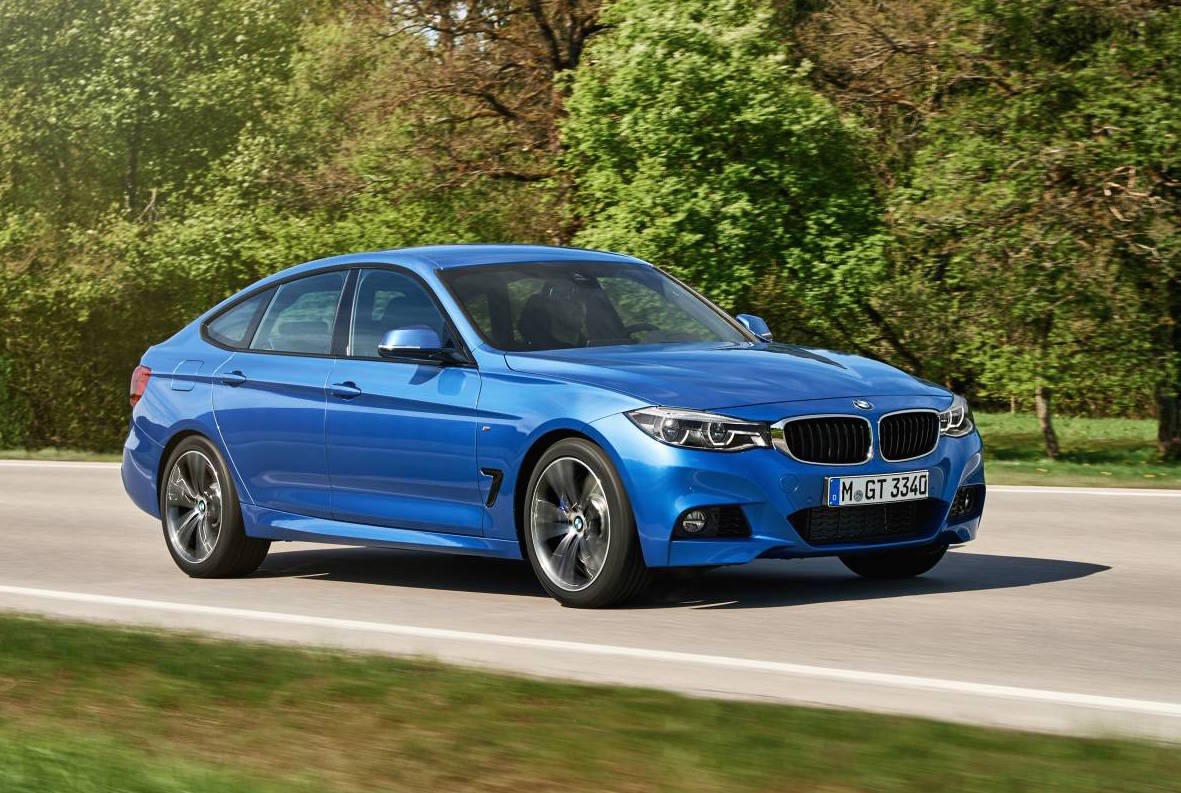 BMW has revealed the updated 2016 3 Series GT (Gran Turismo) – perhaps one of the most pointless model lines the company offers. 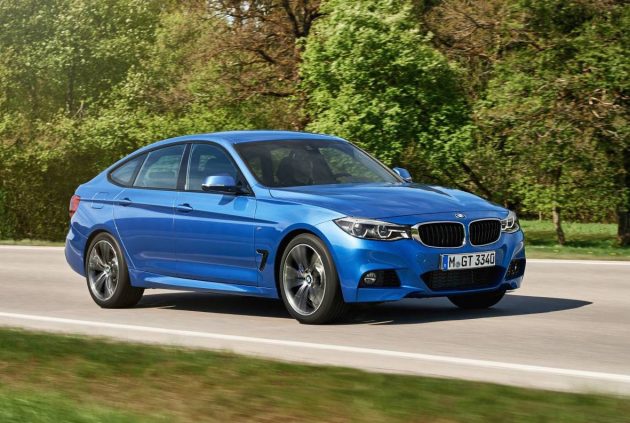 Following the announcement of updates for other BMW models recently, the new GT comes with a facelifted design with a freshened up front end, standard LED headlights, and a revised lower apron and rear fascia.

BMW will be offering the new version in three main trim levels, spanning from the Sport Line, Luxury Line, to the M Sport. These will then be available in 320i grade, with a 135kW 2.0-litre turbo, as well as 330i grade with a 185kW version of the same engine. At the top of the range is the new 340i, equipped with a 3.0-litre turbo six generating 240kW.

For the eco-conscious there’s a new 325d featuring a 165kW 2.0-litre turbo-diesel. If offers an average fuel consumption as low as 4.7L/100km. Five diesel options will be available in total, with outputs ranging from 110kW and up to 230kW for a 3.0-litre inline six. 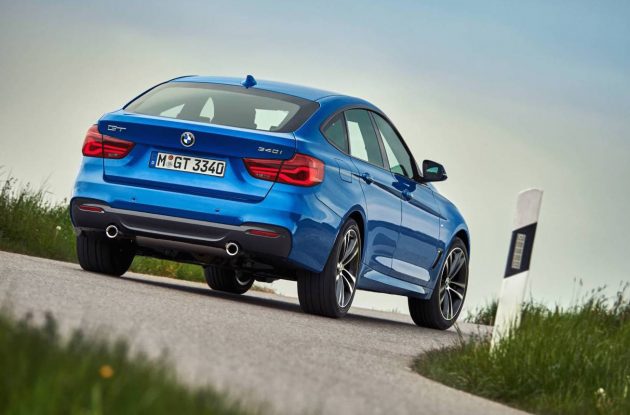 Punters going for any of the petrol units and the 320d or 330d will be offered BMW’s xDrive all-wheel drive system, with the top 230kW 335d coming with the technology as standard. BMW says that all engines have been revised to burn up to 14 per cent less fuel compared with the outgoing versions.

BMW will be introducing the new model to international markets in July this year. BMW Australia is yet to finalise local pricing and specifications.