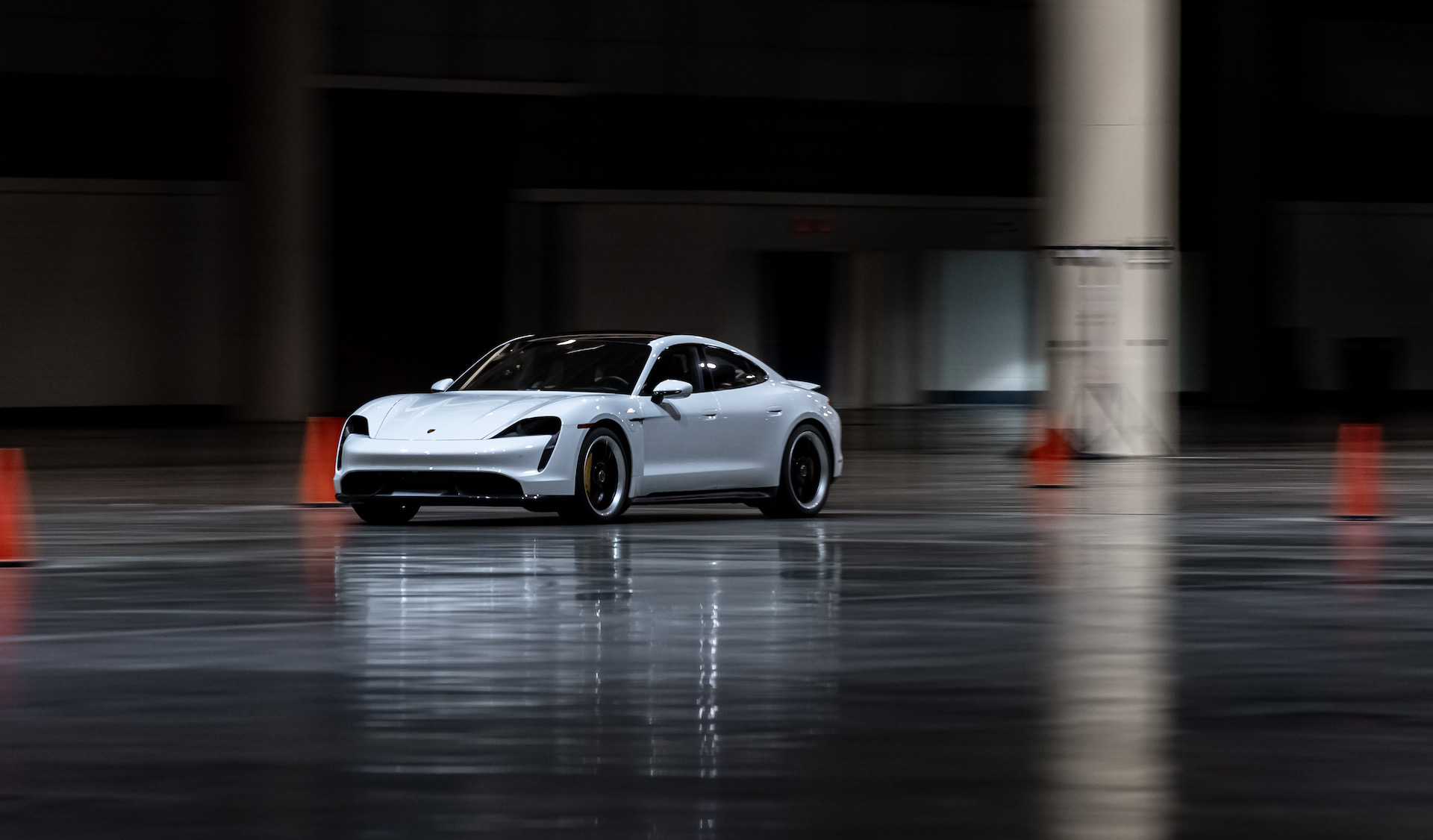 Yep, there is a land speed record for indoor driving. And Porsche has just broken it with its spectacular new Taycan fully electric sedan, hitting 165km/h. 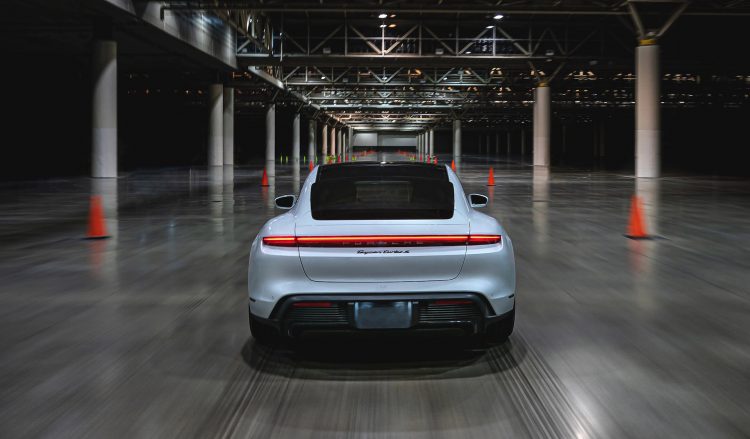 The record has been verified by the Guinness World Records, however, it didn’t come easy. To pass as a record Porsche had to adhere to a number of rules. For example, the car had to start from a dead stop, and finish at a stop, all while being inside a building or fully enclosed structure.

For this set of circumstances you’d need something that gets off the line extremely quickly. So, a Taycan Turbo S was enlisted, driven by race car driver Leh Keen. This car offers a claimed 0-100km/h time of just 2.7 seconds thanks to its 560kW electric powertrain. And it’s all-wheel drive. 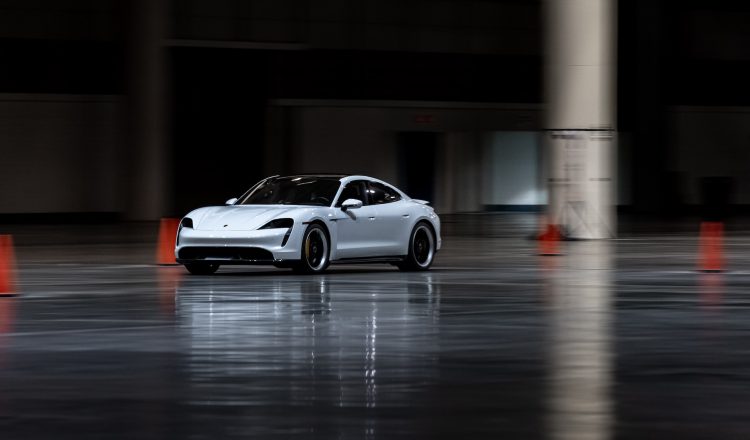 The team chose the Ernest N. Morial Convention Center in New Orleans, USA, for the record attempt. It boasts the largest exhibition hall in the country. The only problem was the floor. It features a polished concrete surface – very slippery for a high-powered vehicle. Leh Keen said:

“I didn’t really appreciate the scale of the record attempt until my first exploratory run. The surface is so unpredictable, so slick, that you have to have complete trust in your car. It truly was like ice – and you’re accelerating flat out, facing a really hard wall at the end. Suddenly, even in a massive space like the one we had, it seems very small.” 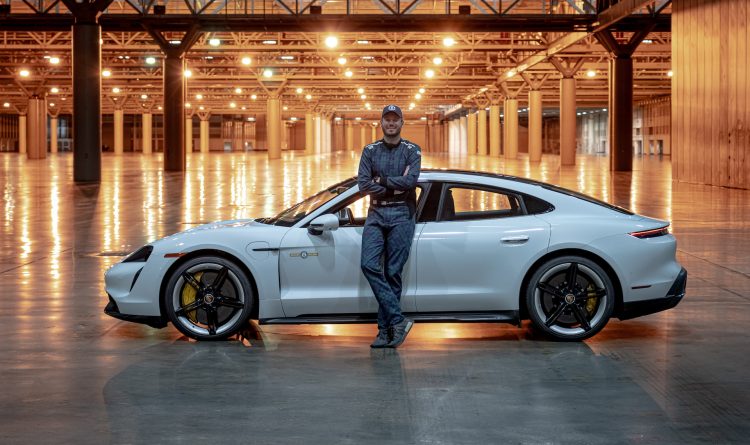 Porsche says the tyres on the car were pre-heated as a precaution, however, they were the stock standard tyres. Also, the car features a carbon ceramic brake package which helped Leh Keen pull up in time. Leh Keen said:

“I was gentle on the brakes in the end – the Taycan’s brakes were more than up to the job. Of course, I didn’t look down at my speed so it came as a surprise and a relief that I’d beaten the record, and by such a margin. It was a rush! I’m thankful for Porsche for trusting my abilities and for their preparations and encouragement – 102 mph inside a building. What was I thinking?”