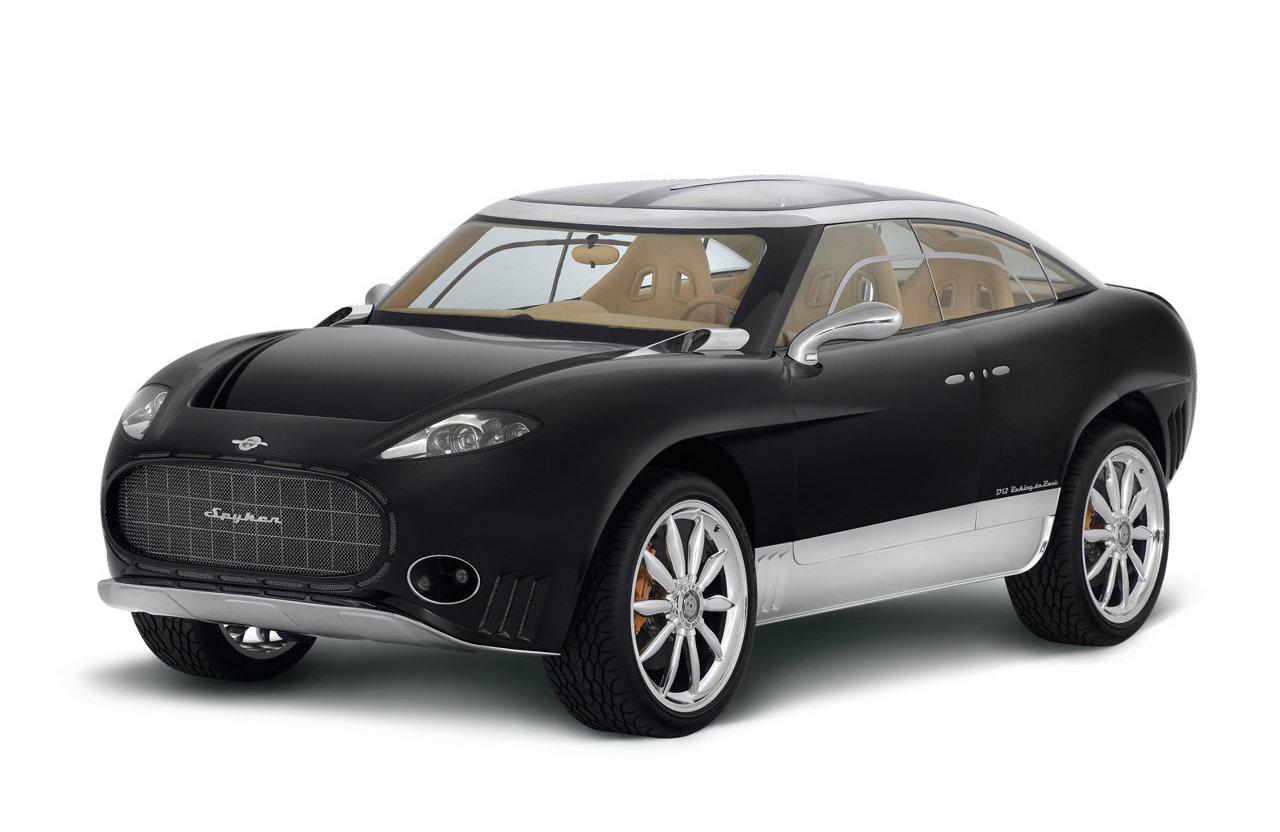 Boutique automaker Spyker has confirmed it will develop an all-electric powertrain for an all-new SUV model, due to be unveiled in the coming months. 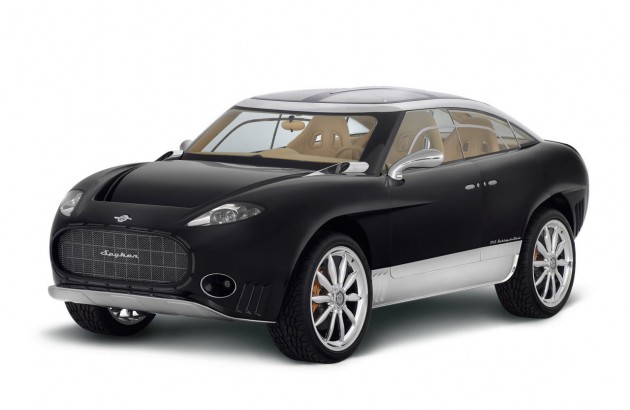 Speaking with Autocar, CEO of the Dutch-American manufacturer, Victor Muller said that in addition to a V12 variant, Spyker is developing an electric powertrain, profiting from its electric aviation partner company Volta Volaré.

Muller confirmed that the first variant will be unveiled this year at the Los Angeles Motor Show. The model is said to be based on the D12 Peking-to-Paris concept car (above), which was unveiled in 2006 at the LA Motor Show. The electric-powered version is set to make its first appearance sometime in 2017. In the report, Muller said:

“It has always been my long-held wish to put that car into production. You could say we were 10 years ahead of our time; today there are lots of luxury performance SUVs on the market, but then there were very few.”

Spyker’s CEO also expressed his feigning support for hybrid powertrains, detailing their complexity. “Think of the complications of one of the best hybrid cars, the BMW i8. It is an amazing car, but it is super-complicated and packaging is a nightmare, as is keeping the heat situation under control.”

Instead, an electric-only version is set to be more doable. Muller said: “If you use only electric motors, you do not have to deal with these issues.”

“I’m all with Tesla and the full-electric approach, but I still don’t think lithium ion batteries are cost-effective. This type of battery has one major disadvantage that will not go away: degradation.”

In terms of production, Spyker is expected to limited production to keep the brand exclusive, with no known intention to size up to the big boys.