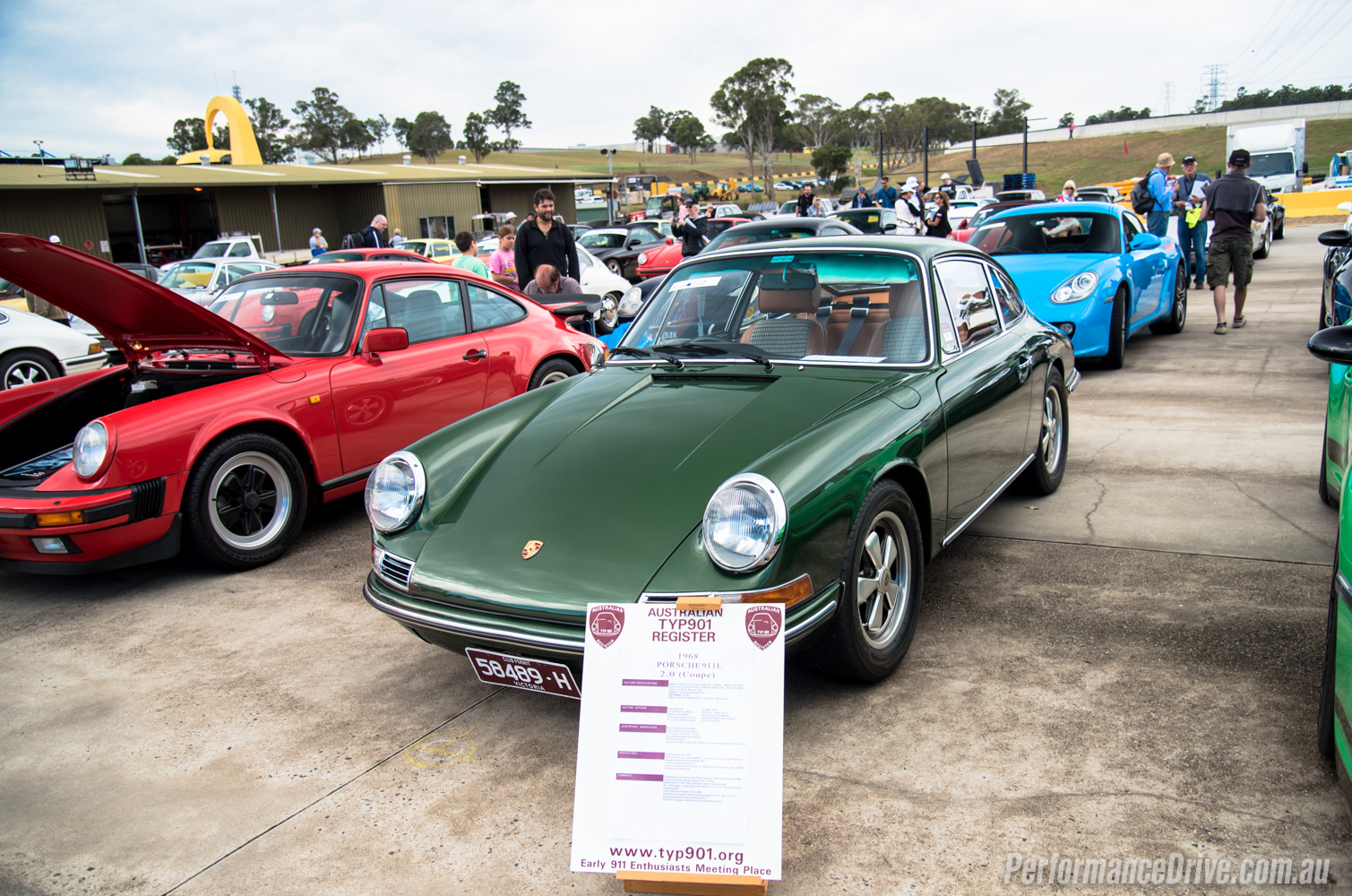 If you love your classic Porsches, or any Porsche vehicle for that matter, you should have been at the 2016 Rennsport Festival at Sydney Motorsport Park over the weekend. 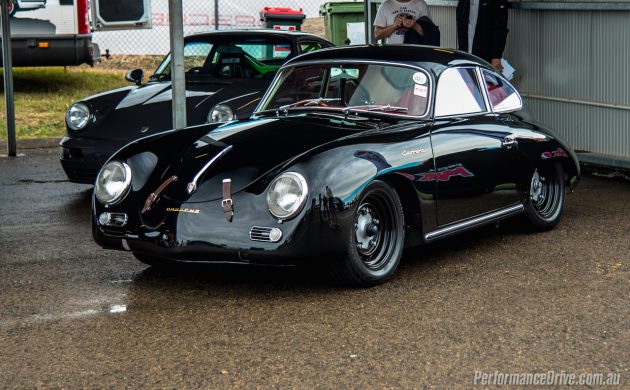 It was a Porsche aficionados’ delight. The Rennsport Festival is all about celebrating the Porsche brand and all of its vehicles, from the original 356 to the latest 911, and the assortment of comes-and-gones such as the 914, 928, and 944.

In fact, the two very first Porsche vehicles to be sold officially in Australia were reunited at the event. The cars, both split-screen 356 models with a 33kW 1286cc four-cylinder, were originally driven across the Italian Alps to Genoa, and then shipped to Australia back in 1951.

One of the great parts about the event is the fact that it isn’t just a static display of jaw-dropping Porsches; most vehicles took part in circuit driving around Sydney Motorsport Park. This meant you were able to hear the iconic air-cooler flat fours and sixes roaring around the track, right in front of you. 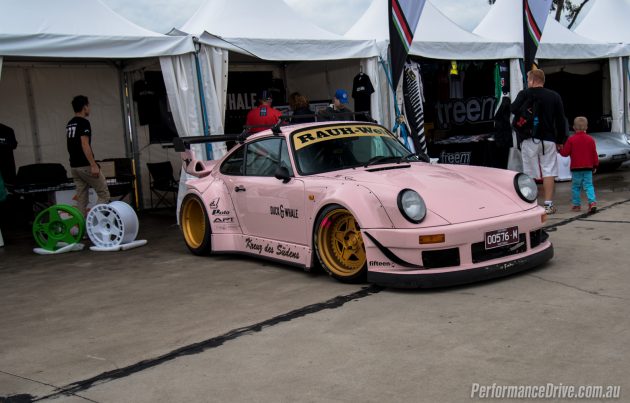 This was a particularly exciting element because Porsche brought out the latest 911 GT3 R Le Mans 24 hour race car, which sounded sensational, while avid collectors rolled out ultra-rare track monsters, including a black 935 with its epic wide-body aero kit.

Australia is seen as an important market for the Porsche brand, as, internationally, Down Under is known as an “enthusiasts market”, according to Porsche Australia’s director of public relations, Paul Ellis. Ellis said:

“Australia is seen by the Porsche world as an ‘enthusiasts market’. We don’t just buy our Porsches, parked them and take to them with a dust cloth; we get in them and have fun. We really enjoy our motorsport and enjoy our Porsches.”

This was the second Rennsport event to ever take place in Australia. And given that there were around 500 Porsche vehicles taking part this year, we’re guessing it will be around for another year in the future. Check out our gallery below for some of the highlights.