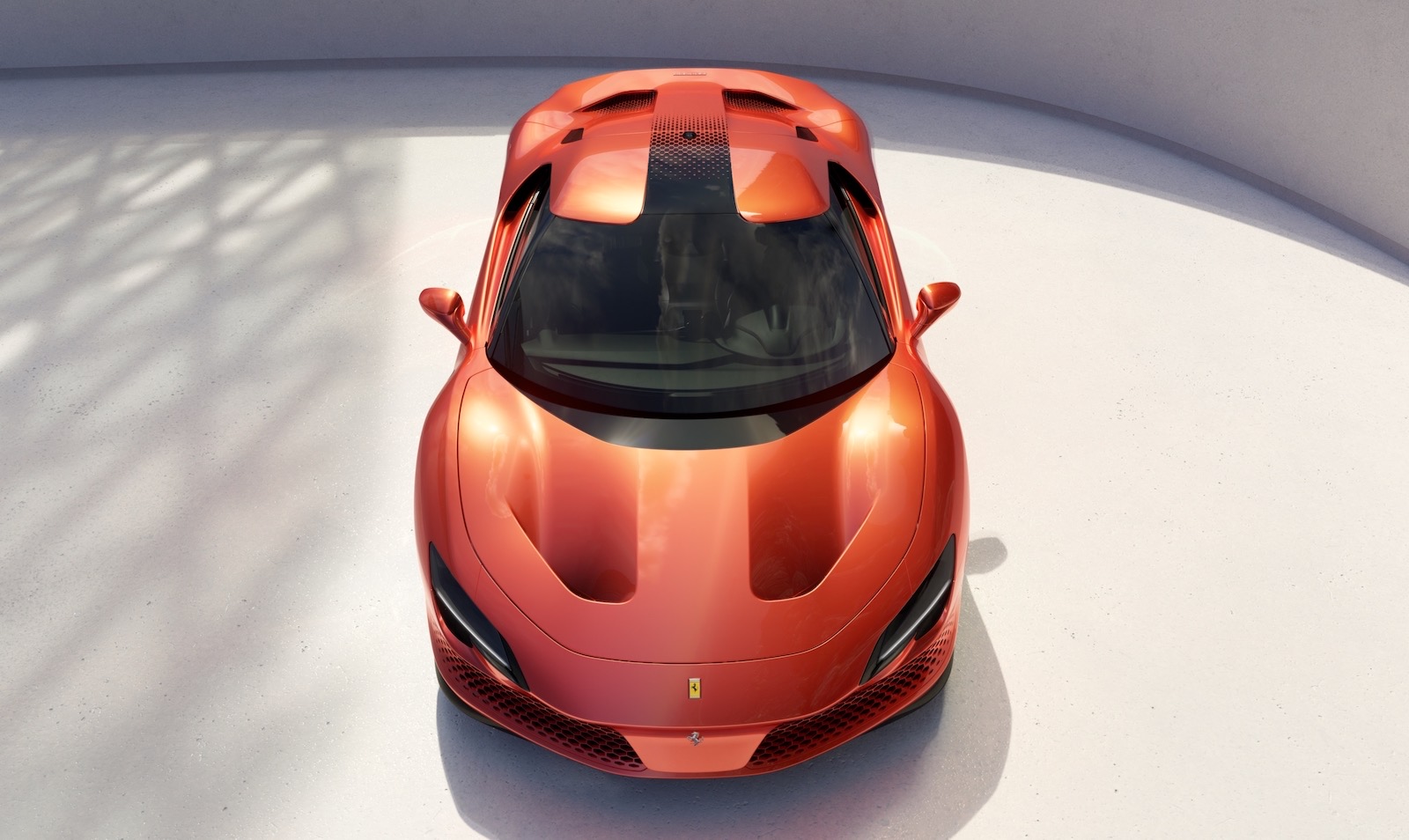 Ferrari has unveiled a special one-off supercar called the SP48 Unica, which was designed for a long-standing client of Ferrari and is yet another demonstration of the company’s Styling Centre and Special Projects possibilities. 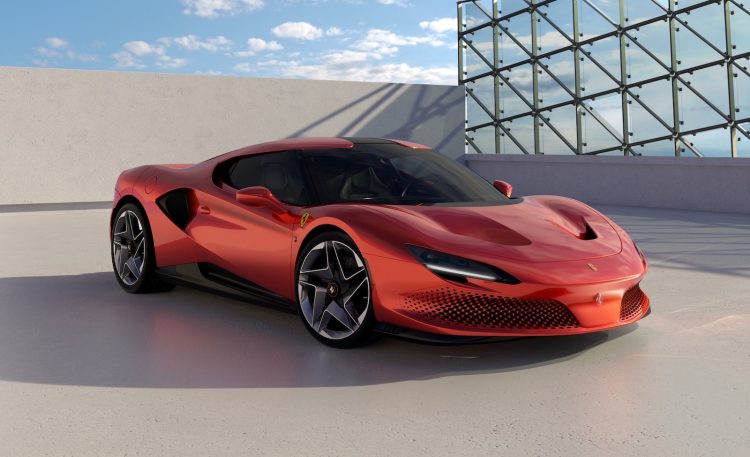 Essentially, if you have the money and the right connections you, too, can create a one-off Ferrari. This one is based on the F8 Tributo only it showcases a completely bespoke body, formed under guidance of Flavio Manzoni, Ferrari’s chief design officer.

The team, along with the lucky owner, went through a process of procedural-parametric modelling techniques and 3D prototyping before landing at the final design. The end result is a unique front grille and air intake system, with a custom carbon fibre engine cover and rear wing. 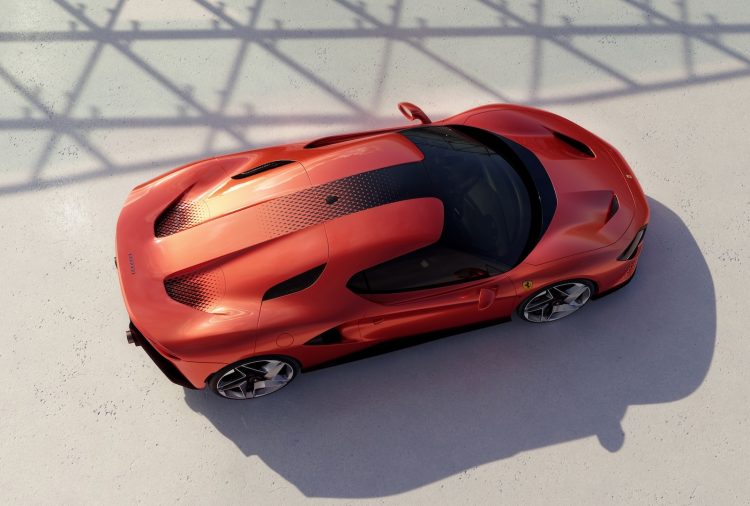 The interior is not left in standard F8 form either. There’s a unique colour combination going on with laser-perforated Alcantara for the seats and trim, special polished sill plates, and laser-embossed hexagonal themes. Matt carbon fibre highlights are also spread throughout the cabin. Speaking about the one-off creation in a statement, Ferrari said:

“The one-off Ferrari SP48 Unica is a bold interpretation of a sports car and cleverly enhances its racing soul and vocation for speed. The SP48 Unica achieves its goal of transforming an existing model to masterful effect, taking inspiration from and paying homage to the company’s core values of innovation and passion.”

Ferrari has not mentioned any powertrain changes, so we’ll assume it comes with the standard 3.9-litre twin-turbo V8 from the F8. In that the unit produces 530kW and 770Nm. It’s sent through a seven-speed dual-clutch auto before going into a rear-wheel drive system. Ferrari claims 0-100km/h in 2.9 seconds in the Tributo.