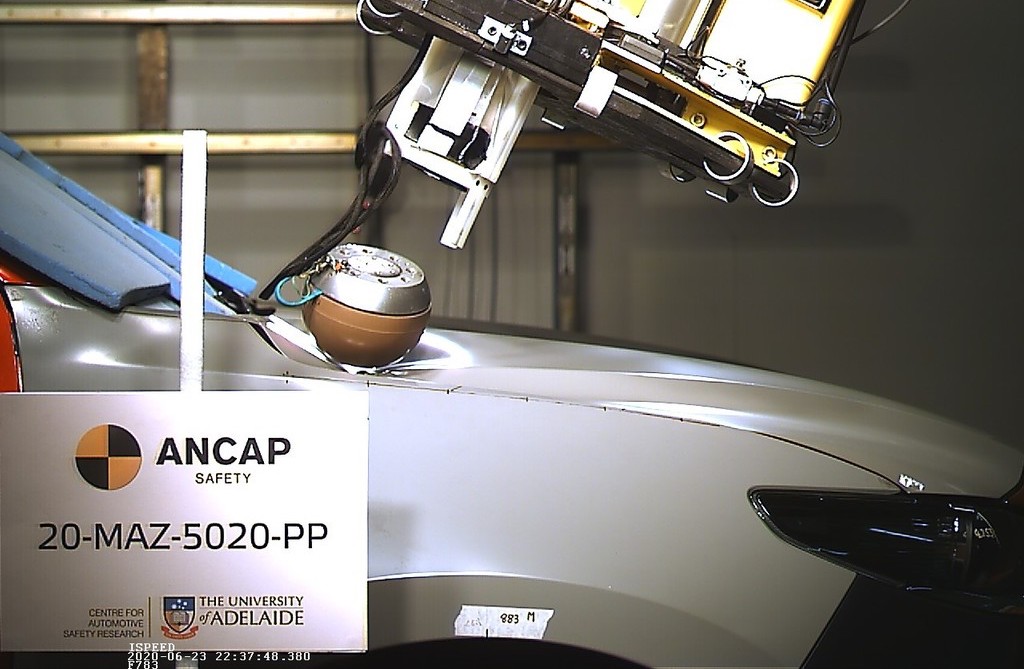 The 2021 Mazda BT-50 has just been awarded the full five-star ANCAP safety rating, following recent crash tests of the Isuzu D-Max and assessment of the Mazda’s design and active assist features. 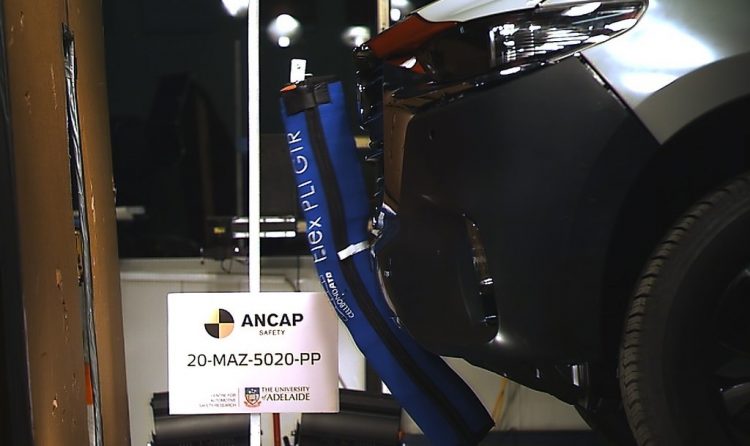 ANCAP says the full score was applied after analysing crash tests conducted locally on the Isuzu D-Max. As we know, the new BT-50 is heavily based on the D-Max. The safety assessment division also evaluated technical data supplied.

Since the BT-50 features different styling to the D-Max, ANCAP also conducted testing on the BT-50 to check for any differences in pedestrian safety (videos below). They found a “very slight” increase in risk of injury over the D-Max, thus the score for vulnerable road user protection is 67 per cent (down from 69 per cent in the D-Max). 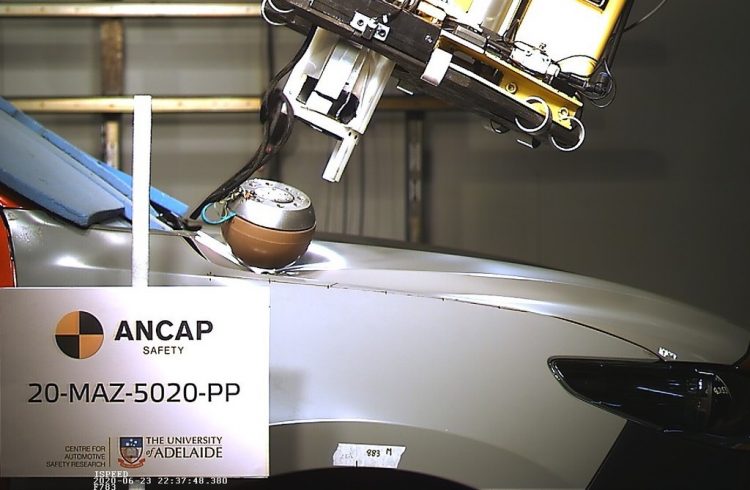 “This top rating underscores the importance placed on safety by Mazda, with all models in its range carrying a 5 star ANCAP safety rating. It is reassuring to see the safety of Mazda customers and other road users being prioritised regardless of market segment.”