To pay tribute to the late and great Sergio Pininfarina, the official Ferrari Museum in Maranello, Italy, has just opened up its Pininfarina Exhibition showcasing some of the finest Pininfarina-designed Ferraris ever made. 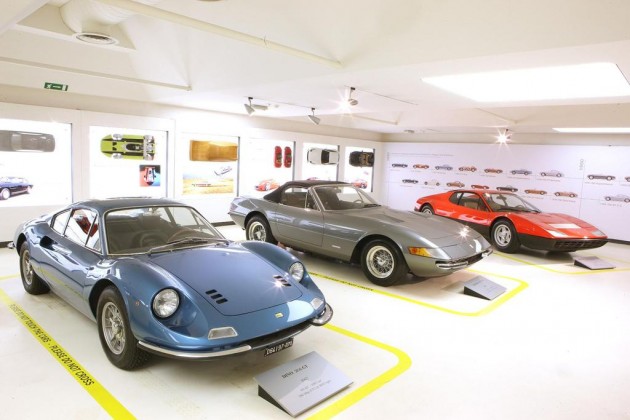 It’s fair to say Ferrari wouldn’t be where it’s at today and wouldn’t be as highly recognised at it is if it wasn’t for Sergio Pininfarina and his design work. He was responsible for some of the all-time greatest Ferraris ever made, including the F40, the Testarossa, and the latest Ferrari Enzo, just to name a few.

Earlier this year Pininfarina passed away at age 85. But to celebrate his life and his outstanding achievements in automotive design, Ferrari is giving the public a chance to see some of his best work all in the one place. 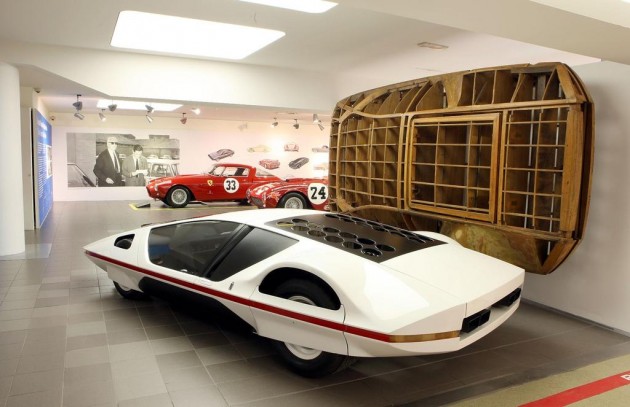 Some other Pininfarina items are also on show, including personal bits and pieces that Pininfarina used to use to create his works of art, including wooden styling bucks of concept cars.

The Pininfarina Exhibition will be open to the public from October 27 until January 7, 2013. If you’re in the neighbourhood, this would be one opportunity not to miss.