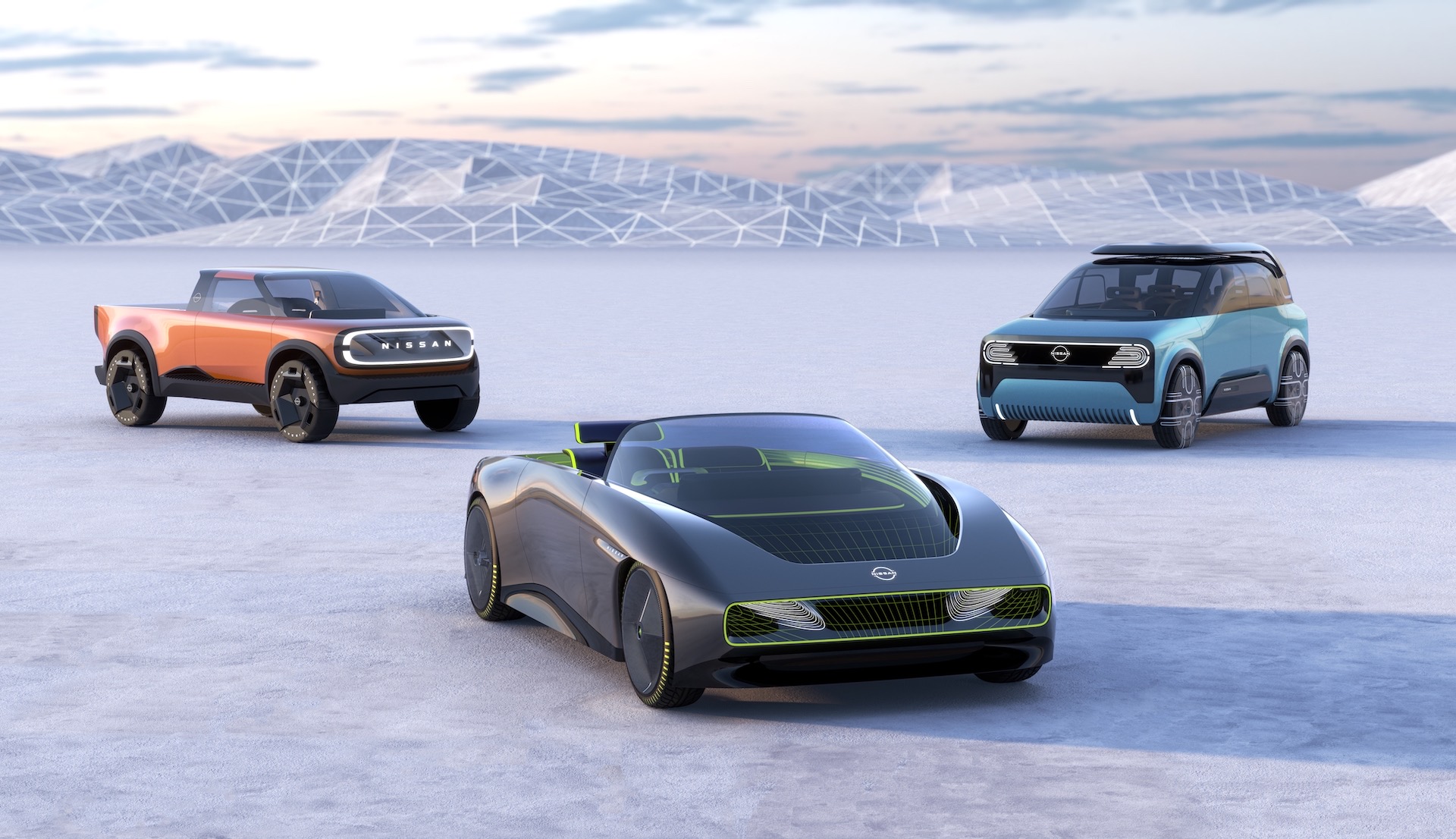 Nissan has officially revealed some key details of its roadmap toward an electrified future, including the announcement of massive investments into EVs and hybrids, and confirmation of 23 new models – 15 of which will be battery electric – by the end of 2030. 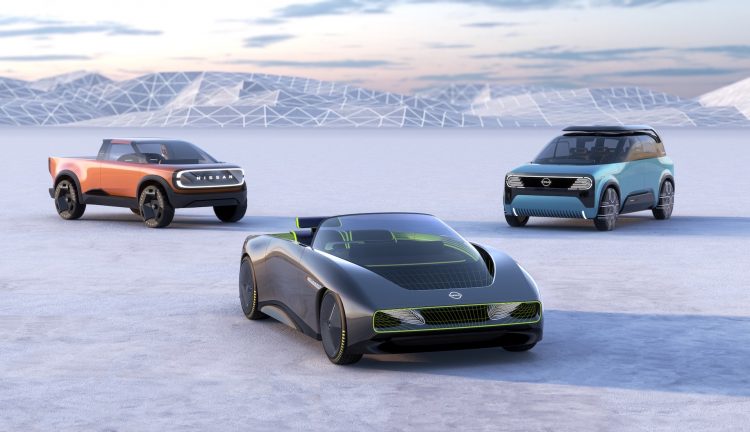 Nissan also confirms plans to introduce the world’s first all-solid-state batteries (ASSB) for a passenger car by 2028, with a pilot plant in Yokohama ready to release a proof of concept by 2024.

The company announces an investment of 2 trillion Yen (AU$24 billion), as it aims for 50 per cent of its total sales to come in the form of an electrified vehicle by 2030.

The investment plans and product changes come under Nissan’s ‘Ambition 2030’ plan, which provides the public – and investors – a brief roadmap of its journey toward hitting environmental targets and jumping further into the EV pool. 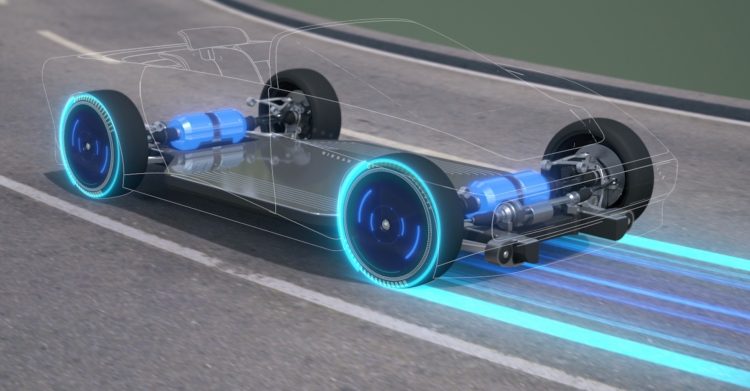 Nissan says that it will respond to growing customer demand for electric vehicles with the introduction of 23 new electrified models, including 15 new fully electric vehicles, as it aims to reach at least 50 per cent EV sales within its portfolio by 2030.

More specifically, Nissan says that 20 battery electric and hybrid e-POWER vehicles will hit the market within the next five years. This includes a goal of 75 per cent electrified sales mix for the European market, 55 per cent for the Japanese market, 40 per cent in China by 2026, as well as a 40 per cent EV sales mix for the USA by 2030.

As for Nissan’s intention to produce all-solid-state batteries for its vehicles, it’s set to be a hugely significant breakthrough for passenger battery electric vehicles. The company says that its lithium-ion battery advancements will introduce cobalt-free designs that are forecasted to drive down the cost of production by 65 per cent by 2028 as well. 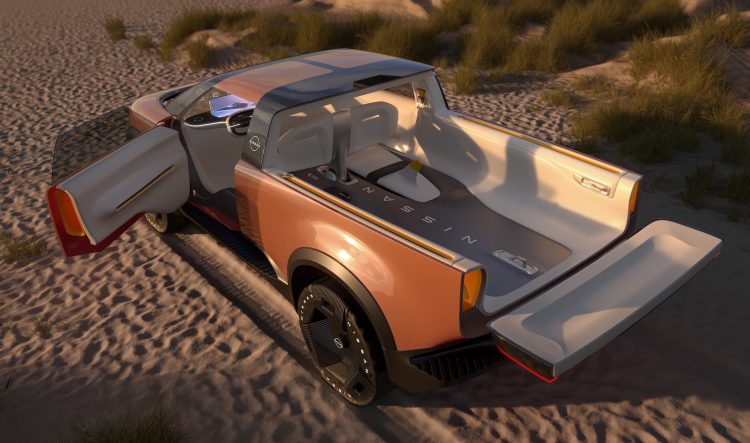 After reported successes with all-solid-state batteries, Nissan expects its ASSBs to reduce charging times to one-third of where they stand now, and reduce production costs to $75 per kWh by 2028, and eventually to $65 per kWh, where EVs would meet cost parity with internal combustion engines.

To hit its lofty sales goals, Nissan has also announced plans to increase its battery production numbers by 52GWh by 2026, and up to 130GWh by 2030. Nissan’s COO, Ashwani Gupta, said:

“We are proud of our long track record of innovation, and of our role in delivering the EV revolution. With our new ambition, we continue to take the lead in accelerating the natural shift to EVs by creating customer pull through an attractive proposition by driving excitement, enabling adoption and creating a cleaner world.”