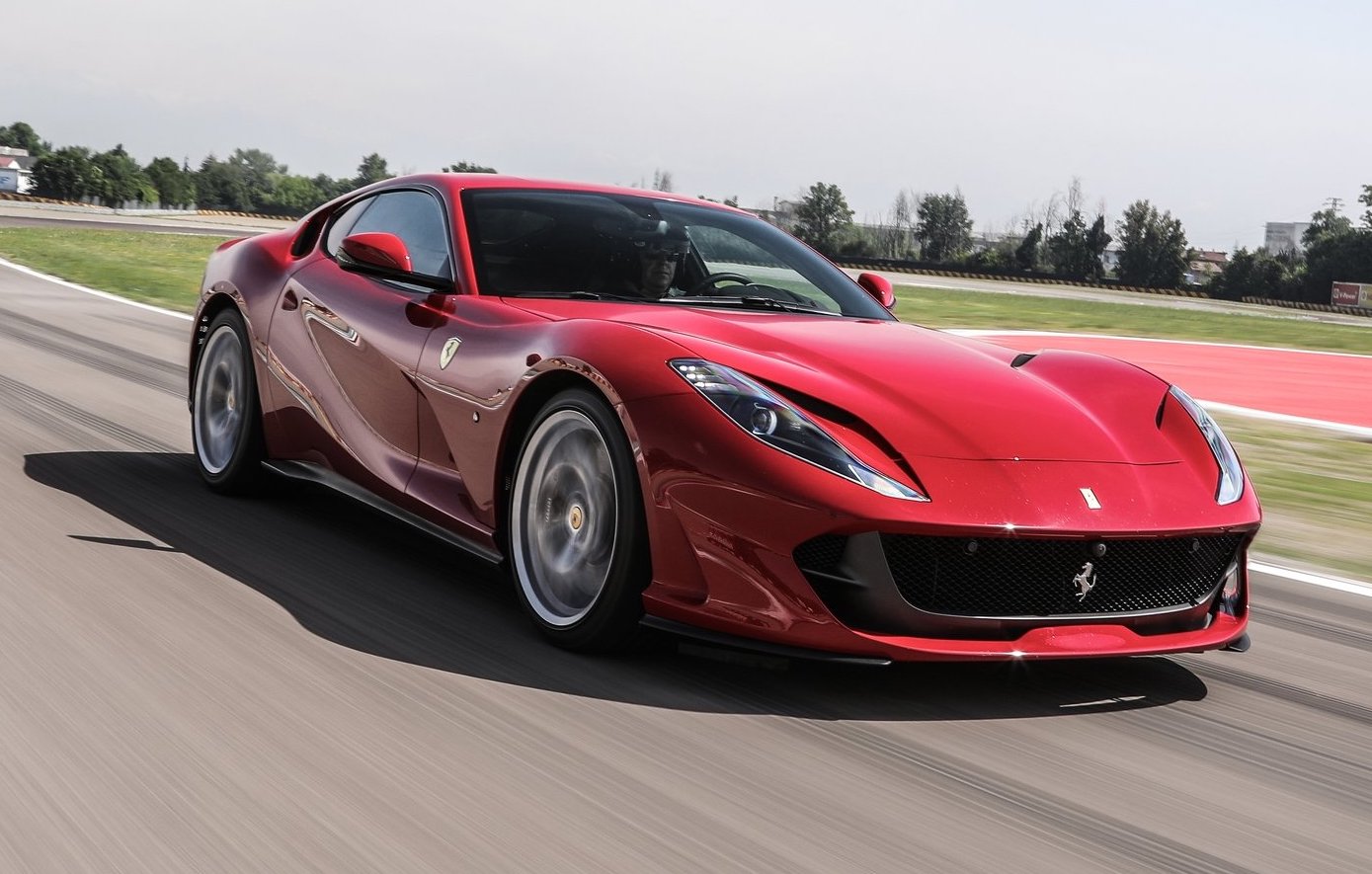 Ferrari is apparently preparing to unveil a drop-top ‘Spider’ version of the epic 812 Superfast in a couple of months. It’s set to come in as the first V12 convertible series production car from Ferrari since 2014. 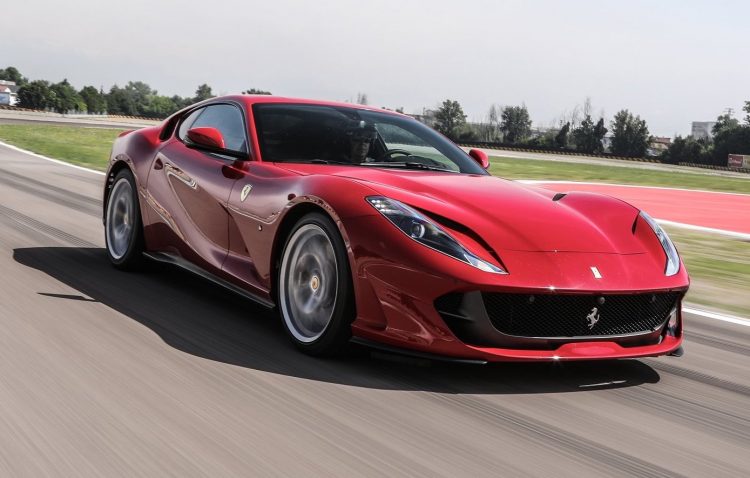 Yes, there have been some one-off customer order models more recently, but as far as we can see the last V12 convertible Ferrari was the F12-based F60America. It was a special edition with just 10 ever made. It hasn’t been confirmed yet if the 812 Superfast convertible will be a strict limited-build model as well, or a proper series production model.

The name is also yet to be confirmed. It may simply be called the 812 Spider, or it could adopt the Aperta name like the 599-based SA Aperta from 2010.

According to members of the FerrariChat forum, Ferrari has started to send out invitations for exclusive unveilings of the car. There’s speak of events scheduled for September 5 and 8, however, there’s also a few mentions of an “official” first-look locked in for September 2.

High-ranking forum members suggest the model won’t be a very limited build like the F60America and SA Aperta predecessors, but instead simply a low-volume production model. That said, buyers might still need to pass certain criteria before being able to place an order. Prerequisites could include current ownership of particular Ferrari models.

The full details are yet to be spilled but the talk is the 812 drop-top will come with a metal folding roof and not a fabric item. No major changes are likely to be made to the powertrain, although, if the model turns out to be a very special edition it might come with something more tangy under the bonnet.

Ferrari announced some ultra-limited models last year called the Monza SP1 and SP2 (above). Both of these were based on the 812 but featured a tweaked version of the 6.5-litre naturally aspirated V12, to the tune of 603kW. This is up from 588kW in the regular 812. Maybe this higher-tune engine will be carried across?

In related news, it looks like Ferrari might also be planning to unveil the drop-top version of the F8 Tributo in September. There’s even rumours of an 812 GTO being in the works, which would come in as a successor to the 599 GTO from 2010. It’s still early days yet so we’ll keep you updated with any official news that we hear.