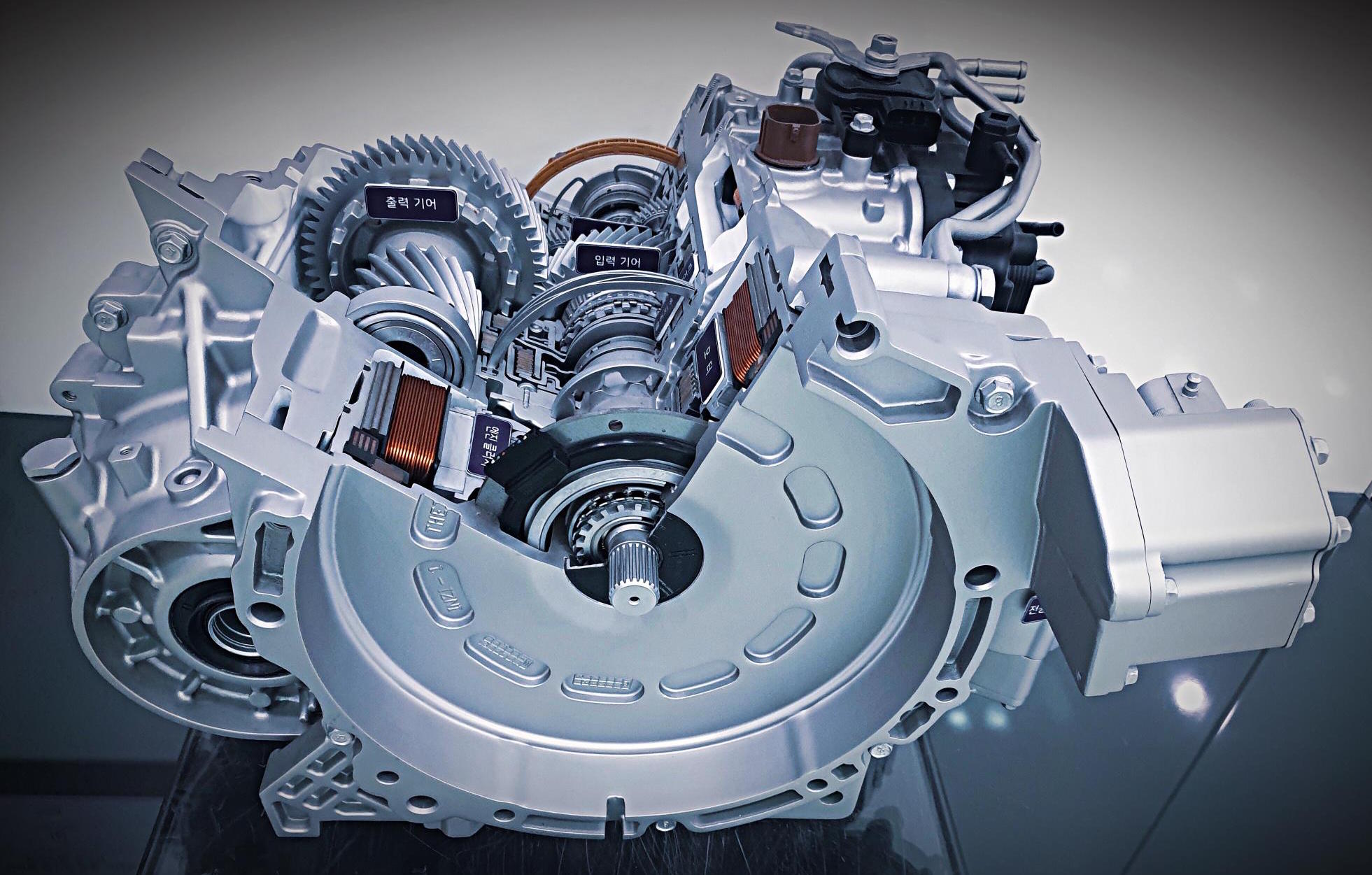 Hyundai Motor Group has developed what it is calling the world’s first Active Shift Control transmission for hybrid powertrains. It will debut in the all-new Sonata arriving later this year. 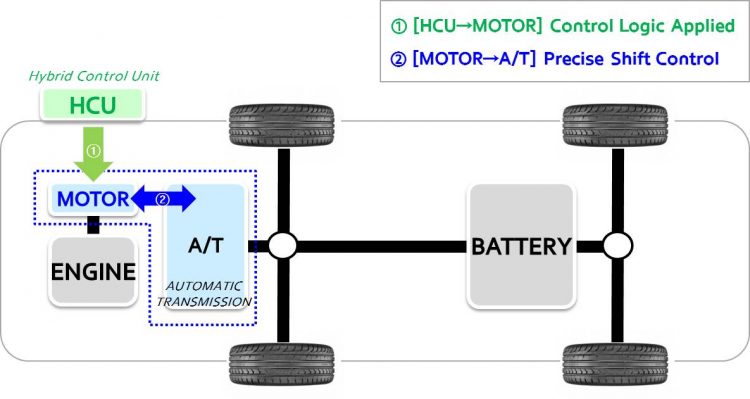 The technology promises optimised transmission efficiency because it is able to monitor gear shifts 500 times per second, and can adjust the rotation speed of the transmission for faster shift times. This is thanks to a new control management software which controls the electric motor of the hybrid system to align rotational speeds.

“ASC technology allows the hybrid’s electric motor to also take control of gear shifts by applying new software logic to the Hybrid Control Unit (HCU) to mitigate issues with slower shift time. The HCU monitors the rotational speed of transmission with a sensor installed inside the electric motor at 500 times per second to quickly synchronise the rotational speed with that of engine.”

As a result, the company says shift times are reduced by 30 per cent, improving performance and fuel economy. The durability of the transmission is also improved, Hyundai says, as there is less friction during shifts.

The new technology will debut with the 2020 Hyundai Sonata Hybrid, and will roll out in other Hyundai and Kia hybrids in the future. 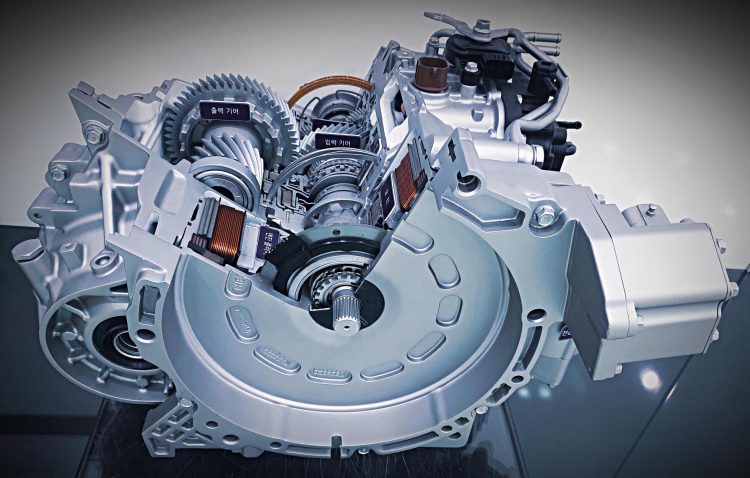