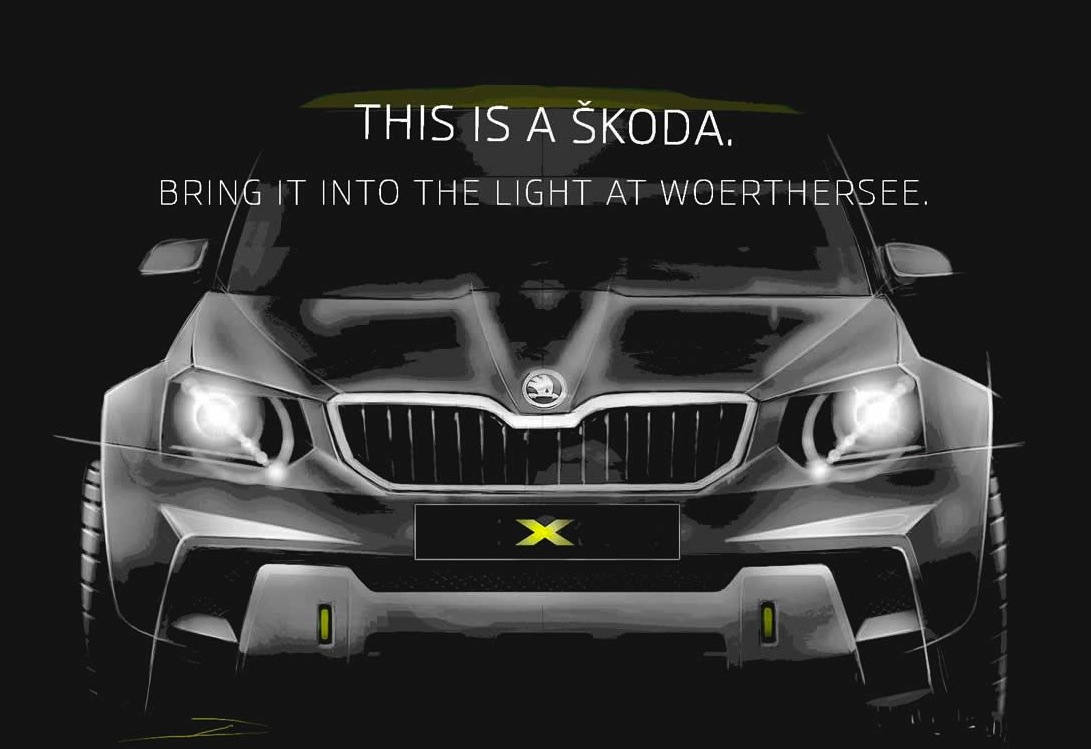 It seems Volkswagen and Skoda are going crazy for this year’s Worthersee festival in Austria. The latter brand has just announced it will be showcasing a highly modified Yeti at the event. 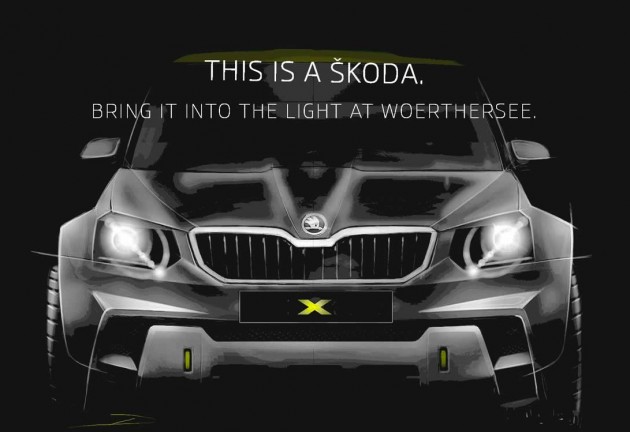 Not much has been revealed at this stage, but as you can see by the teaser image, the theme will be tough and rugged off-road, with attitude.

It looks like it will come with a raised suspension package with big fat wheels and tyres sticking out from the sides, while underneath is what appears to be a large aluminium bash plate.

Some black highlights also look like they will make their way into the project, following the fashionable trend, with bright yellow/green features such as the roof giving it all some contrast.

It will be interesting to see how this one turns out. We think the Yeti is a rather underrated vehicle. It blends Volkswagen powertrains into a very versatile and practical semi-SUV. And all at a reasonable price.

Worthersee kicks off on May 28 and runs until May 31. Stay tuned for plenty of coverage.

Please note: The top image has been brightened up to reveal more detail. Original image below. 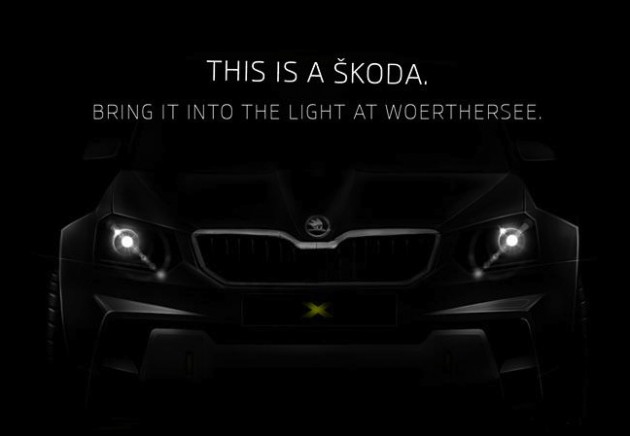