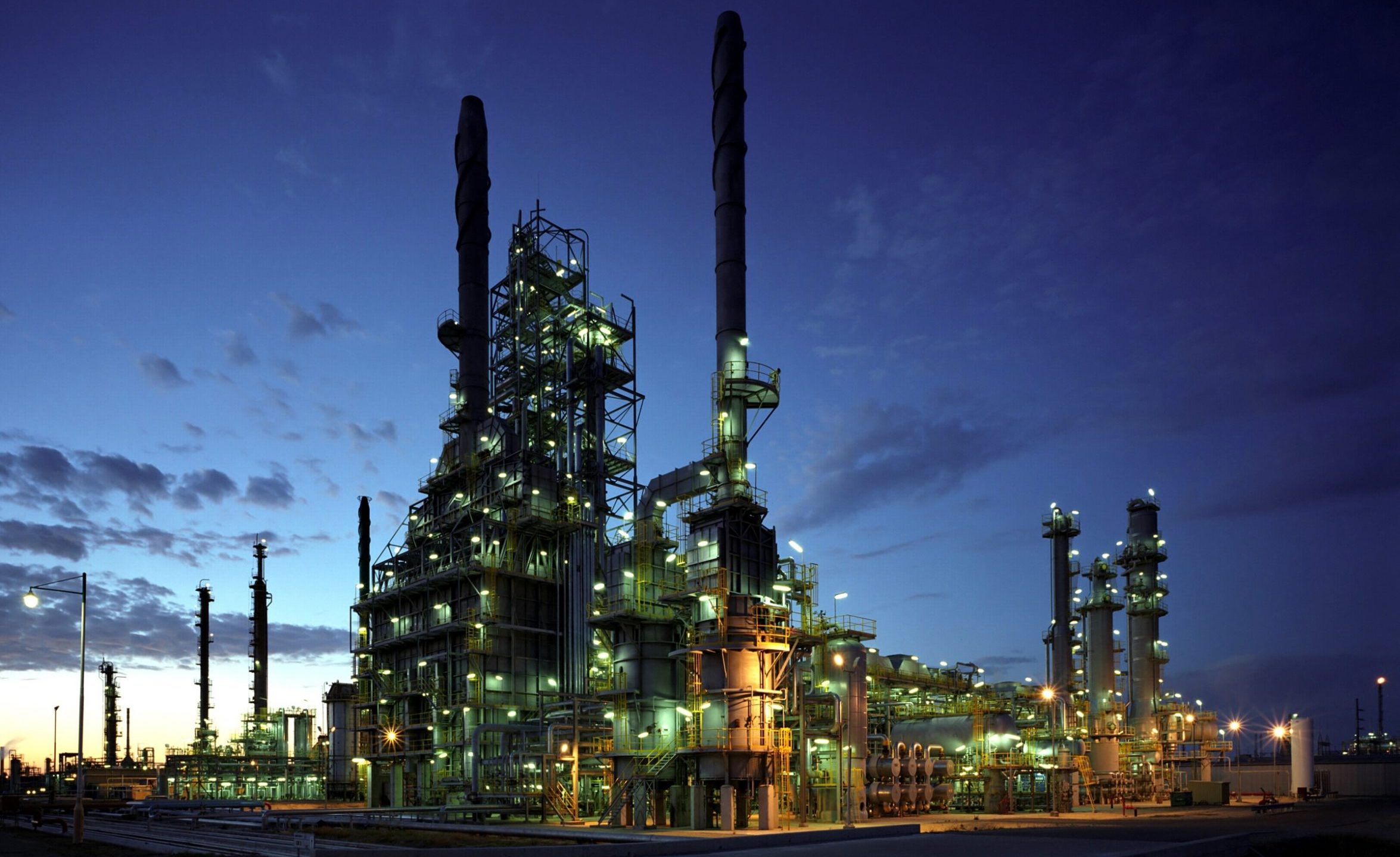 The Federal Chamber of Automotive Industries (FCAI) is welcoming a move from the federal government to impose new fuel quality standards in Australia and support a number of fuel refineries around the country. 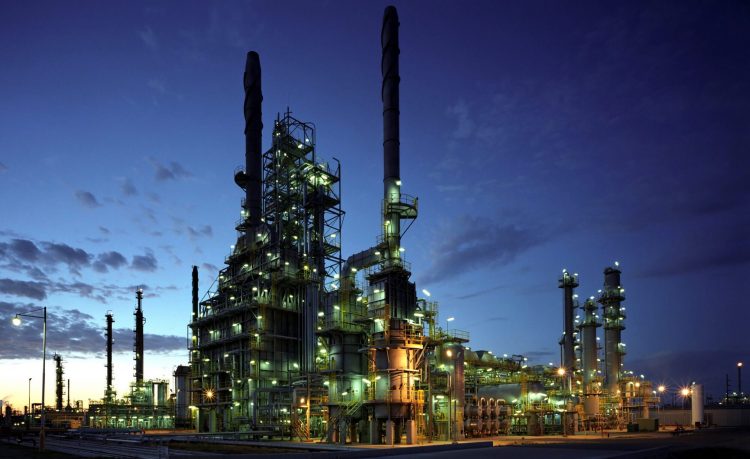 Scott Morrison said that part of the support package will see the introduction of Euro-6 equivalent petrol and diesel standards here in Australia by 2024. Morrison said:

“Earlier investment in Australia’s ability to produce better quality fuels, including ultra-low sulphur levels, will also improve air quality and deliver an estimated $1 billion in lower health costs. Major industries like agriculture, transport, mining, as well as mum and dad motorists, will have more certainty and can look forward to vehicle maintenance savings and greater choice of new vehicle models.”

The FCAI says it has worked alongside the government for a number of years to provide advice and technical guidance on how to improve Australia’s fuel quality standards, which are among some of the lowest in the developed world.

The chamber of automotive industries argues that in the absence of high fuel standards, manufacturers don’t have the incentive to introduce new, innovative engine technologies to the Australian market. FCAI’s chief executive, Tony Weber, said”

“The poor fuel standards in Australia relative to regions such as Europe and Asia have meant that some car companies have been unable to introduce some of the world’s best fuel efficient and environmentally friendly technologies to the Australian market. We now have an excellent opportunity to align Australian fuel quality with the rest of the world, encourage the delivery of the latest engine technology and take further steps on the road to reducing CO2 emissions.”

“We will continue to work with the Federal Government to deal with RON, aromatics and other parameters to remove the technical barriers that will allow us to ultimately align with the highest fuel quality standards in the world and bring the best engine technology to Australia,” Weber concluded.