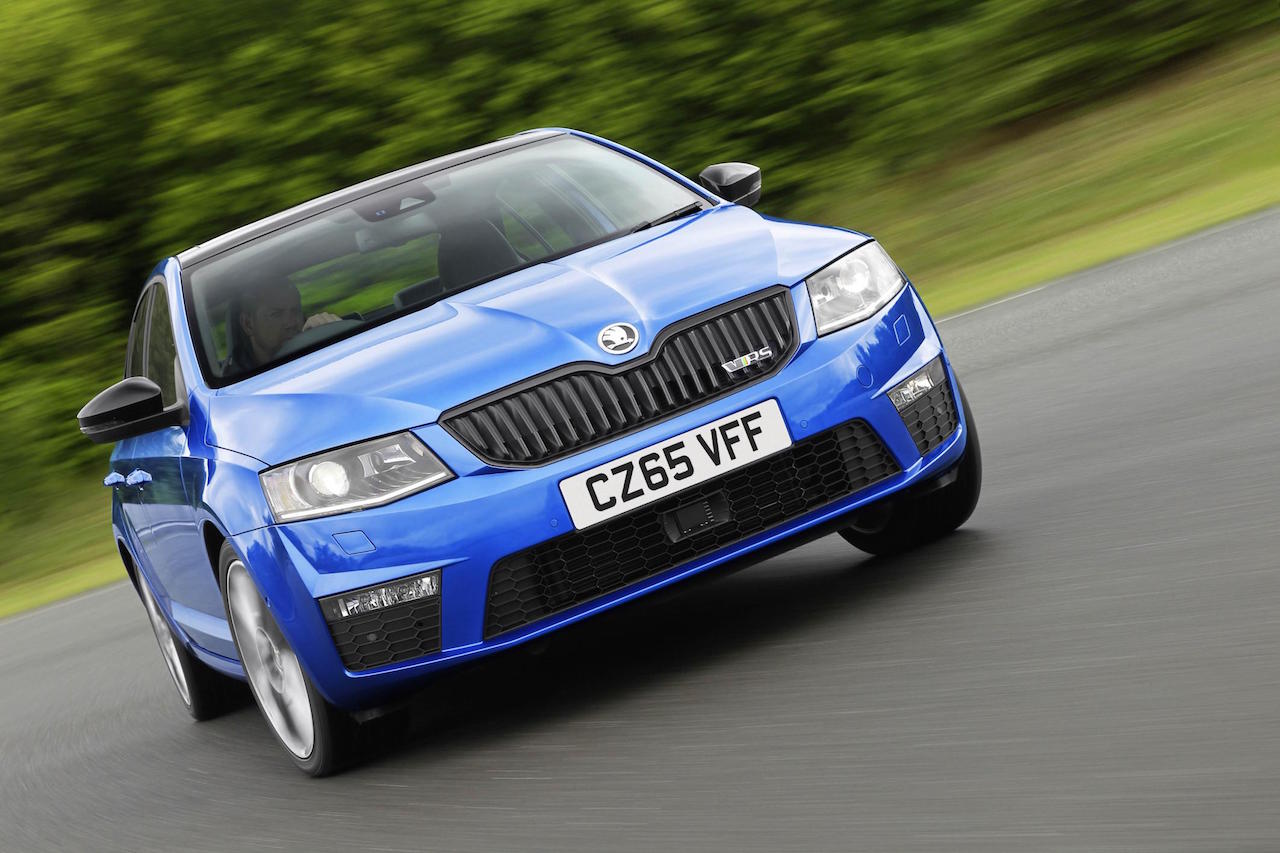 Skoda has announced an all-wheel drive variant of the hot Octavia vRS hatch and wagon. Unfortunately for us Aussies, it’s only being offered in European markets. 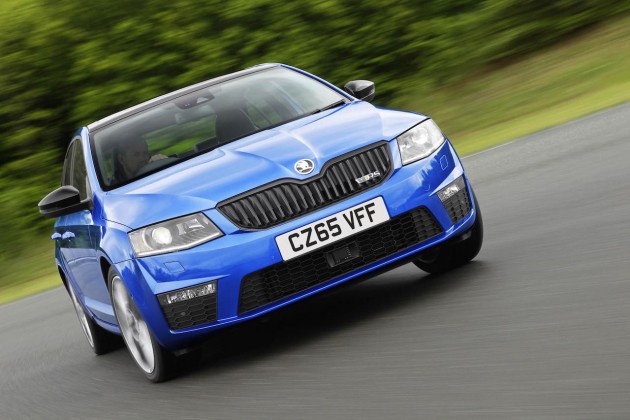 The latest Octavia vRS, known as simply the RS in Australia, is Skoda’s largest sports model. It’s available in Australia with either a 162kW 2.0-litre turbo taken from the VW Golf GTI, or a 135kW 2.0-litre TDI turbo-diesel.

For the all-wheel drive version Skoda has adopted the TDI diesel engine. It produces 380Nm, and comes with a six-speed dual-clutch auto transmission. Thanks to the increased traction of the all-wheel drive system, 0-100km/h is cut from 7.9 seconds to 7.6 seconds.

Like the regular front-wheel drive RS, the AWD model comes with various sporty highlights, including sports suspension, an electronic differential lock, and a neat bodykit with 18-inch ‘Gemini’ alloy wheels.

As for Australians, it’s unknown if the AWD option will ever become available – it doesn’t seem likely. Local prices for the FWD RS start at $37,590 for the manual TSI hatch.