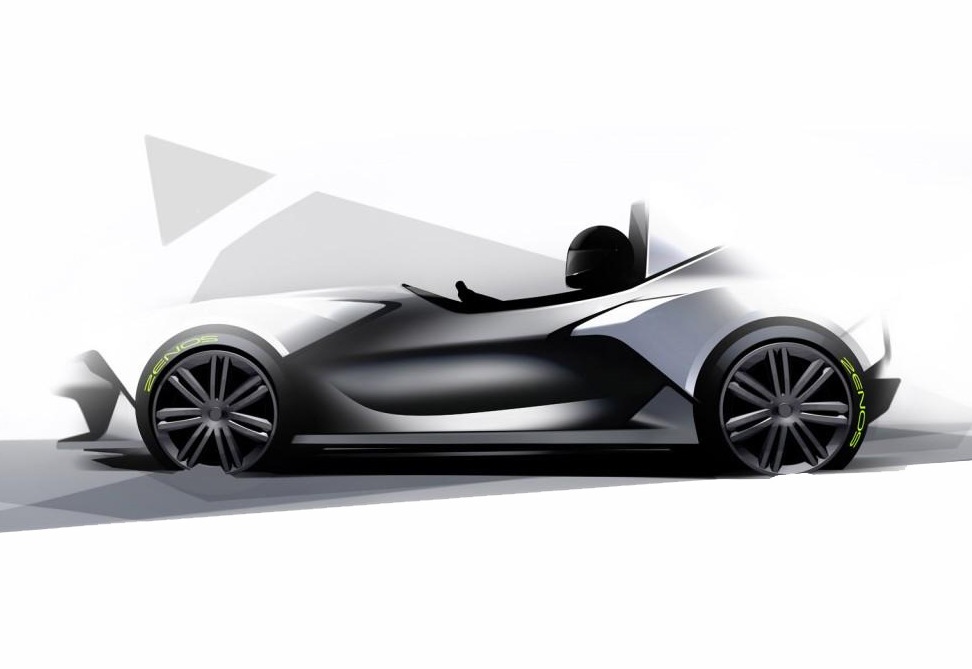 Some early design sketches of the upcoming Zenos E10 have been released, revealing the shape of the all-new lightweight sports car which is set to arrive on the scene next year. 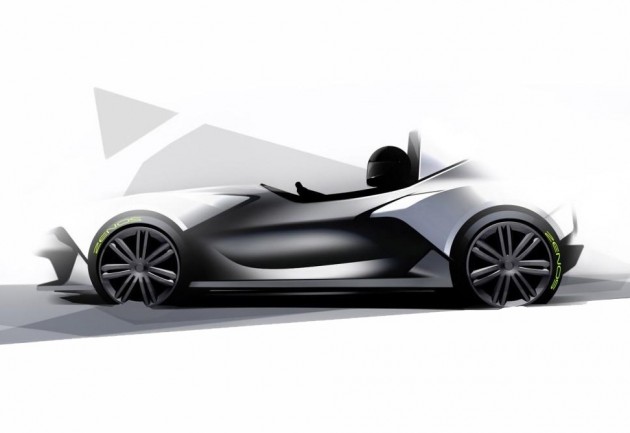 The Zenos E10 will be the first vehicle from the UK-based car brand, a brand founded by former Caterham bosses Ansar Ali and Mark Edwards.

Using a similar technical philosophy as Caterham vehicles, the E10 will showcase a carbon fibre construction with aluminium elements such as subframes to keep weight to an absolute minimum. Overall, the E10 is set to weigh around 650kg.

As for the propulsion? It uses a Ford 2.0-litre mid-mounted four-cylinder engine producing 147kW and 210Nm. The power is then sent through either a five-speed manual or an optional six-speed and into a limited-slip differential at the back. 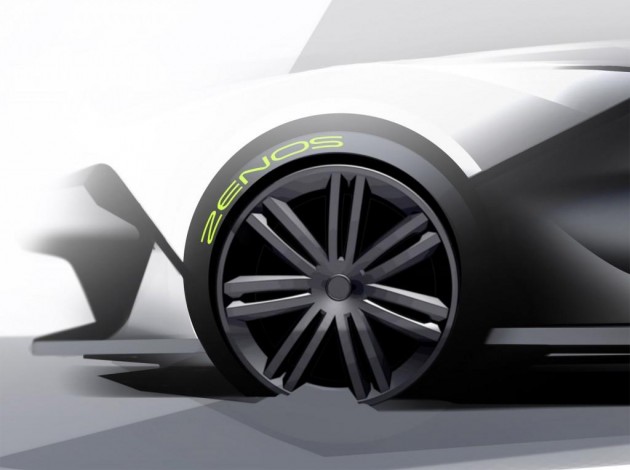 In terms of performance Zenos says the E10 will cover 0-100km/h in just 4.5 seconds and hit a top speed of 217km/h. Judging by the design sketches, no windscreen could contribute to the relatively low top speed, in comparison to other sports cars.

Underneath it all it will have the foundations and workings of a proper thoroughbred, with double wishbone suspension front and rear, Bilstein dampers, and a comprehensive Alcon braking package with two-piston calipers and 11.2-inch discs. The brakes are encircled by a set of 16- and 17-inch OZ Racing wheels front and rear, respectively.

The plan is to introduce the Zenos E10 into selected markets in 2014, followed by other focused sports cars later down the track. We’ll be sure keep you updated in regards to the full unveiling of the E10. It looks like it will feature quite a modern and attractive exterior design.