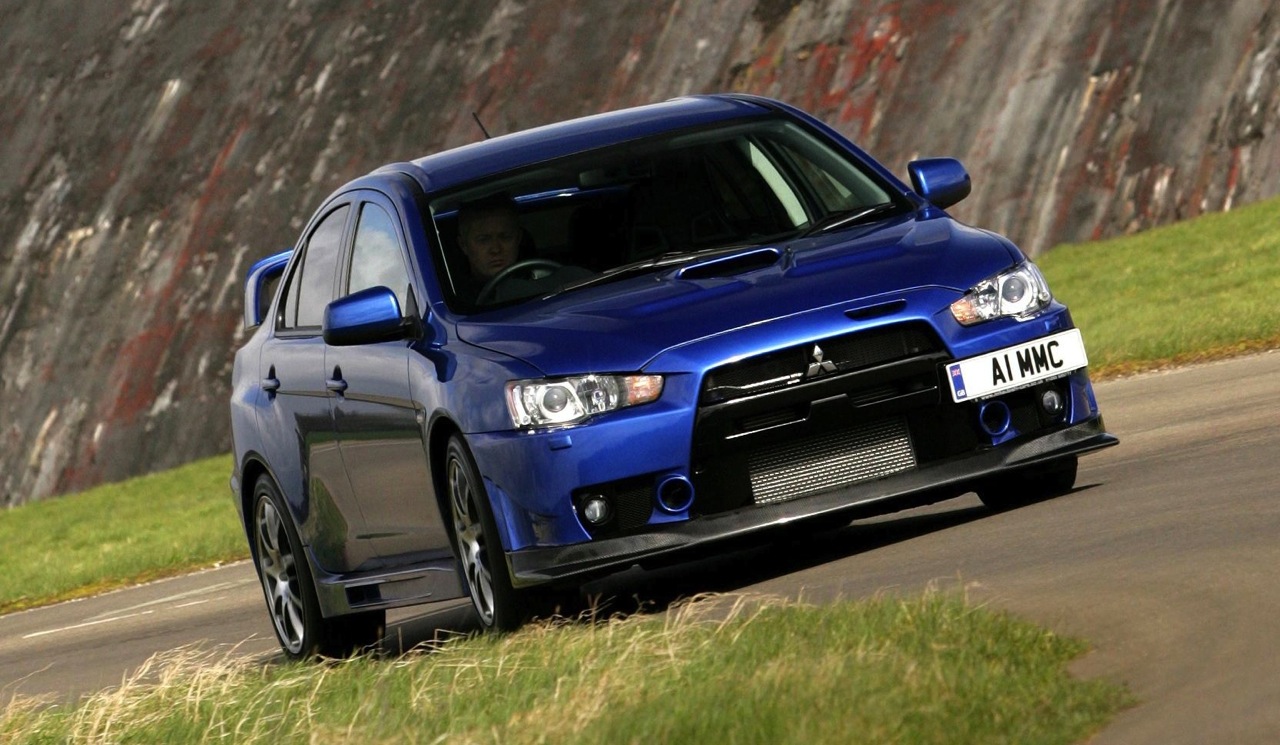 Mitsubishi is working on a last hurrah special edition to send off the current Lancer Evolution X performance sedan. It’s set to be the last Lancer Evo, with no confirmed plans for an Evo XI. 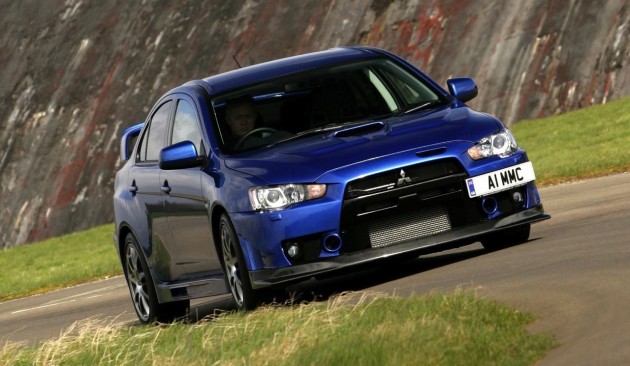 According to Don Swearingen, the executive vice president of Mitsubishi North America, there is a unique edition coming soon, set to be called the ‘Special Action Model’. It will likely be sold in the US market only.

Details are scarce at this stage but it’s believed engineers have turned up the 2.0-litre turbocharged engine so it now produces around 328kW. This would be a giant leap above the standard 217kW output. Torque is also expected to be boosted, from 406Nm to a V8-like 558Nm.

To help the rest of the car keep up with the serious jump in power, it’s understood Mitsubishi will fit uprated suspension and brakes to the Lancer, as well as the more heavy-duty five-speed manual transmission.

Around 2000 units of the Special Action Model will be made . Mitsubishi Australia has no known plans for a special edition for local buyers, however, the MY2015 will continue to be on sale for at least another year.

As for a next-gen Lancer Evolution? Mitsubishi does not currently have any plans to introduce a direct successor at this stage. In a question and answer session with Jalopnik readers, Swearingen said,

“There are currently no plans for an Evo XI

“We do plan on launching a special edition in June/July of next year as a going away edition. It’s a GSR 5-speed. More horsepower, some suspension tuning, and some bits pieces that are still being finalised. Around 2000 units will be available.”

The company may launch a unique sporty model separate from the Lancer in the future, probably featuring a high-tech hybrid powertrain. Economy and emissions are said to be the major factors that are putting the Evo out of production. With hybrid technology, the company may be able to continue to cater for driving and sportscar fans. Swearingen said,

“As we’re moving forward, we’re still performance thinking, but different. We’re looking at electrification. We participated in Pikes Peak. We took first and second in the electric division and 2nd and 3rd overall and shattered the EV class record by 38 seconds. As you see Mitsubishi moving forward, we plan to use that technology in our vehicles. We’re going to deliver that through a plug-in hybrid.”