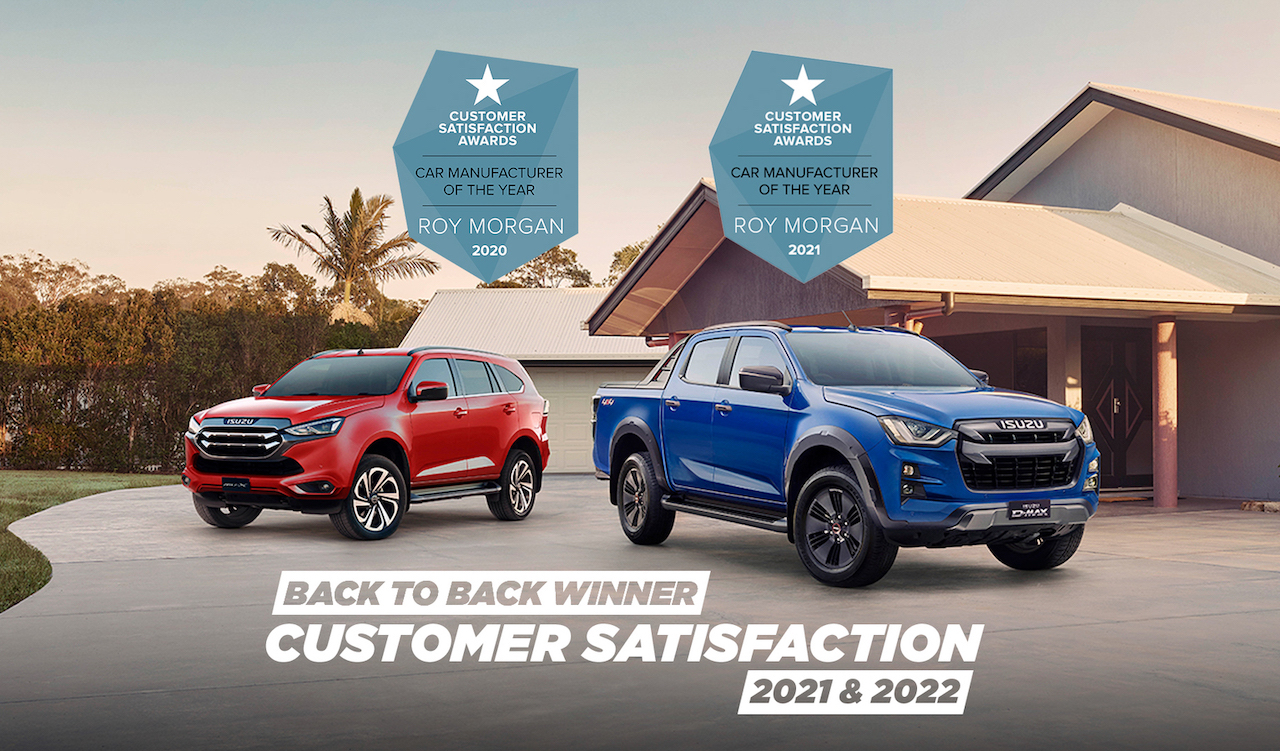 Isuzu Ute Australia is popping the champagne bottles once again after being crowned the winner of Roy Morgan’s Customer Satisfaction Awards for the second year running, while stacking up three wins over the past four years. 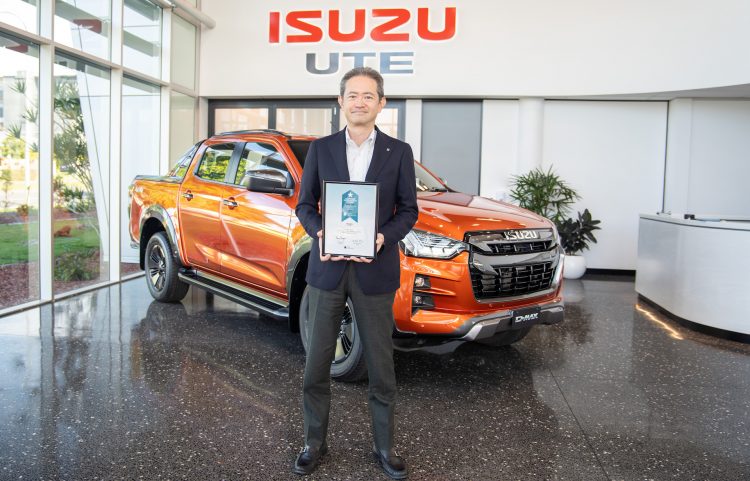 We reported last year on Isuzu’s victory after it bested the previous winner, Lexus, with Toyota taking out the award for the major car manufacturer of the year. 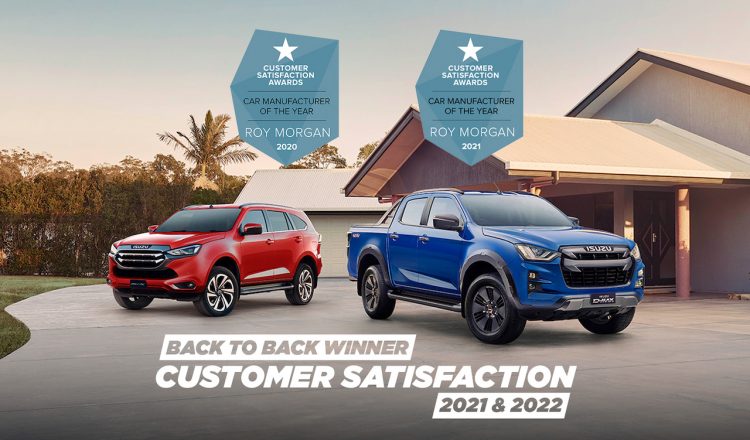 “The average customer satisfaction for Isuzu Ute in 2021 was an exceptional 96.1 per cent for all customers, an improvement from 94.9% making it the second highest rated brand for the most satisfied customers of any of the 37 categories awarded.”