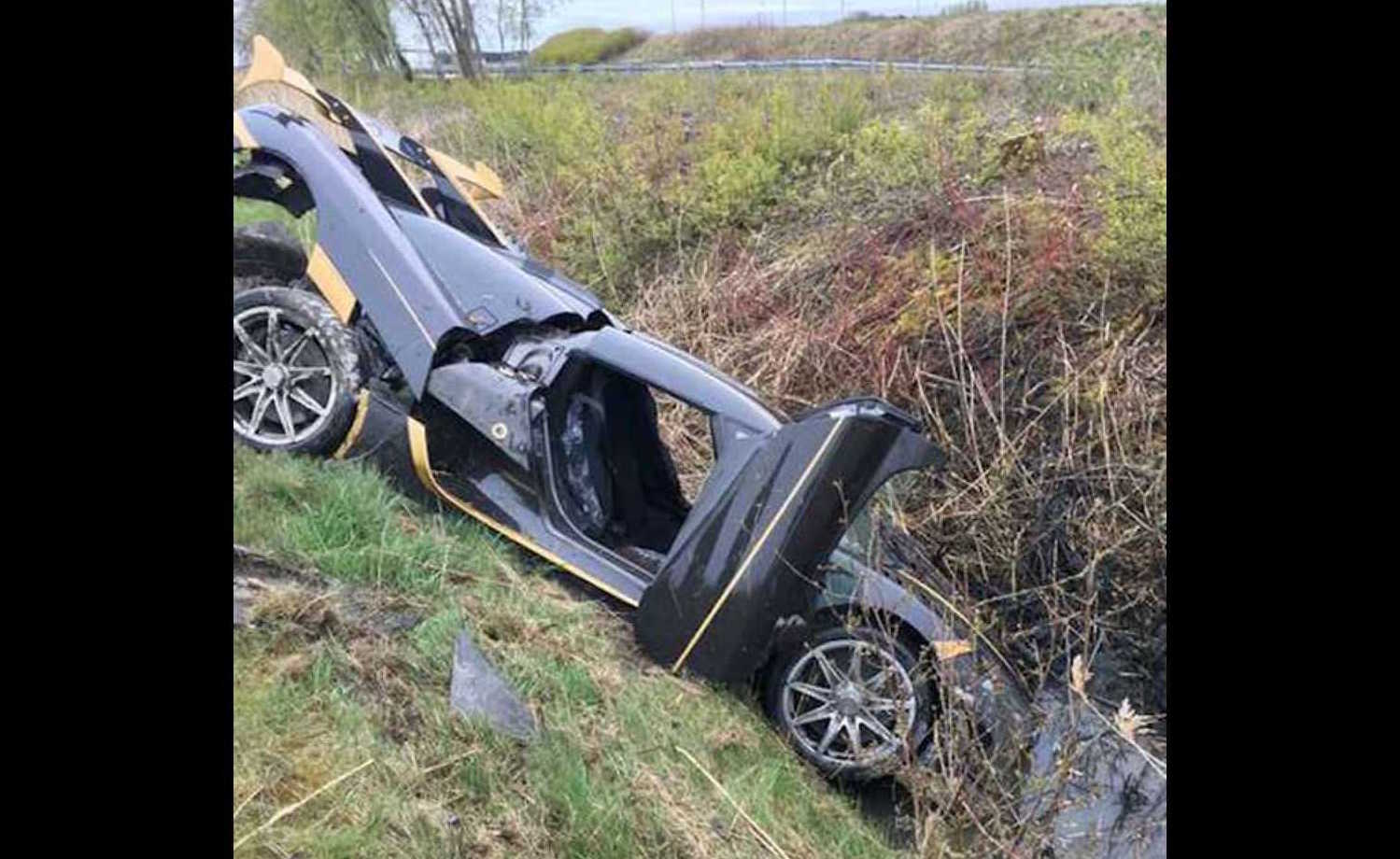 A Koenigsegg test pilot has been involved in another crash, this time in an Agera RS. It happened during a vehicle’s final testing before it was destined for the U.S. market. 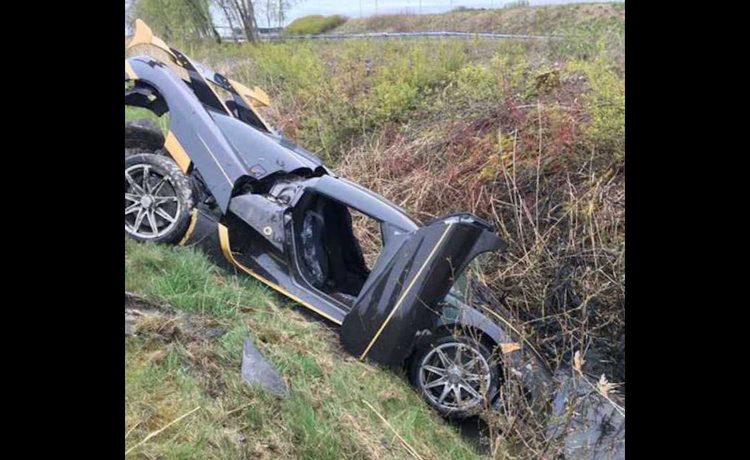 Koenigsegg confirmed in a statement that a vehicle was involved in a crash while undergoing a shakedown test at the National Electric Vehicle Sweden facility. It occurred in wet conditions. The statement says the driver lost control and the two passengers were taken to the local hospital for assessment but were released shortly after.

The Swedish firm usually tests vehicles at its own runway-based facility in Ängelholm. However, when vehicles are set for the U.S. market, further testing is usually undertaken at the NEVS facility in Trollhattan.

The car in question, an Agera RS, uses a cabon fibre construction with aluminium honeycomb for rigidity. In fact, Koenigsegg says the platform offers a torsional rigidity of 65,000Nm/degree. It also uses carbon fibre suspension components and carbon fibre wheels for the ultimate in strength.

Despite the Agera RS coming equipped with three driving modes, including Wet, Normal, and Track, the driver was unable to tame the beast in wet conditions. It’s unknown what mode the driver was in at the time.

Koenigsegg says the vehicle’s body work was damaged during the incident, however, it says there doesn’t appear to be any significant structural damage. No technical fault has been found either. Judging by this photo, surfacing in an Expressen.se report,  the windscreen is still intact, which is usually a good indication of the level of force the car took.

The crash follows an off at the Nurburgring late last year, whereby a test driver was believed to be hunting the lap record at the notoriously challenging German circuit.