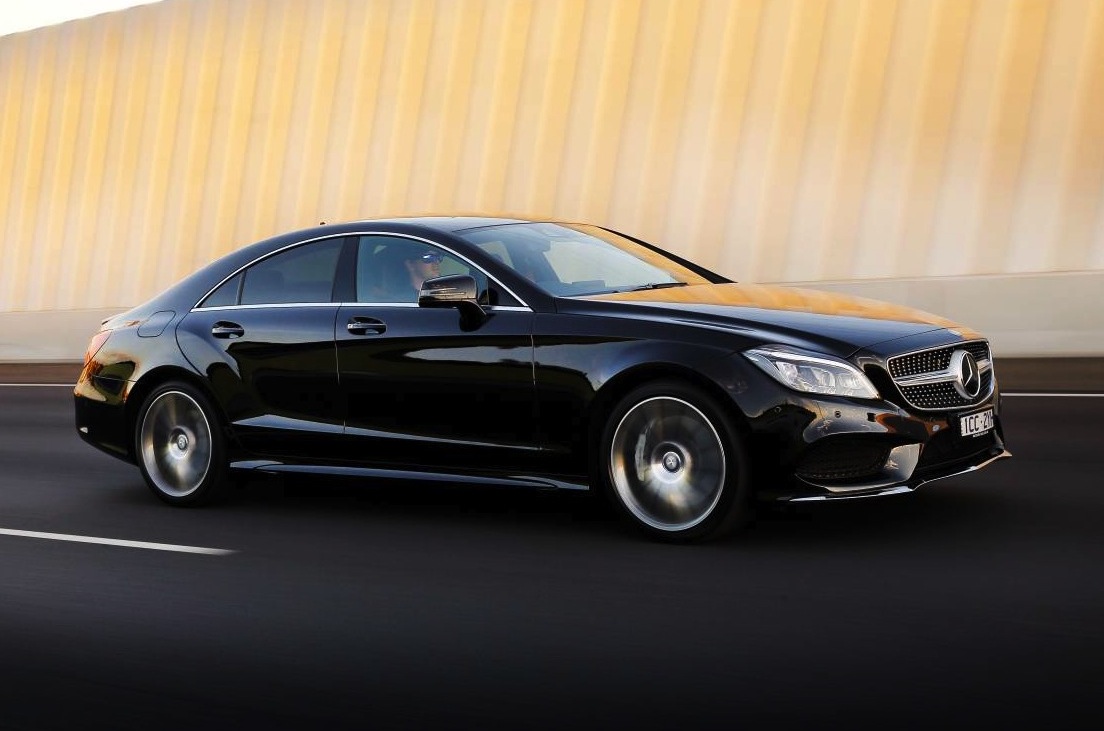 Are you after a sleek, high-tech, and very luxurious cruising machine? Your prays could be answered with the arrival of this, the 2015 Mercedes-Benz CLS-Class. It’s just arrived in Australia. 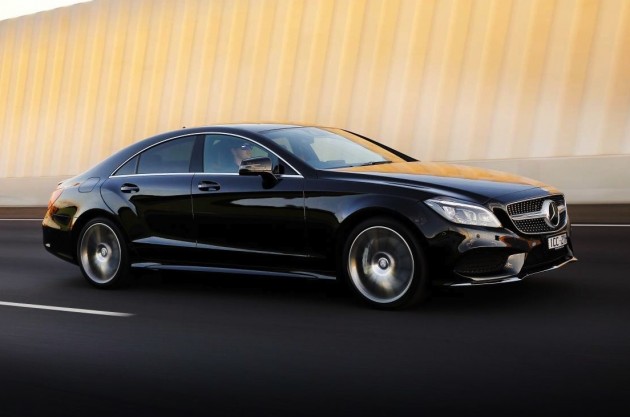 The CLS-Class is Mercedes’s large four-door coupe based on the E-Class. For the MY2015 update, the local arm is announcing four different coupe variants and two Shooting Brake wagon models. There’s the CLA 250 CDI, the CLS 400, the CLS 500, and the heart-throbbing CLS 63 AMG for the four-doors, and the 250 CDI and 500 in Shooting Brake form.

Perhaps the biggest change with the model year update is the introduction of the new CLS 400 and its twin-turbo V6 powerplant. A nine-speed auto has also been announced for the CLS 500, replacing the 7G-Tronic seven-speed auto otherwise featured.

For the engine geeks, the CLS 250 CDI features a four-cylinder turbo-diesel unit producing 150kW of power and 500Nm of torque. It’s matched up to a seven-speed automatic transmission. Next up from there is the CLS 400. It comes with a 3.0-litre twin-turbo V6 petrol engine producing 245kW and 480Nm – up 20kW and 110Nm from the predecessor.

All variants come with the new Multibeam headlights, as well as illuminated door sills and a 360-degree camera, among other luxuries. See below for some of the highlight standard features of each variant, new to 2015: 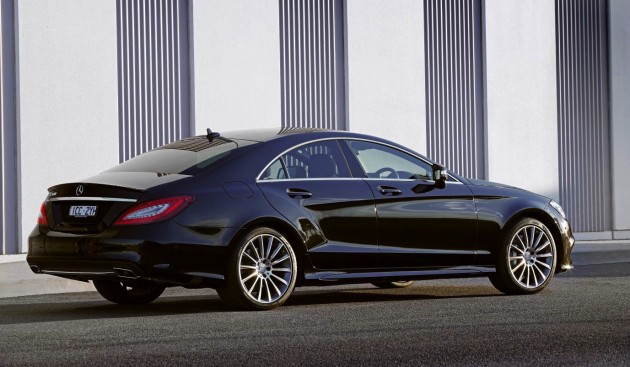 The 2015 lineup is on sale now and is available through dealerships around Australia. Prices are as follows (excluding on-road costs):