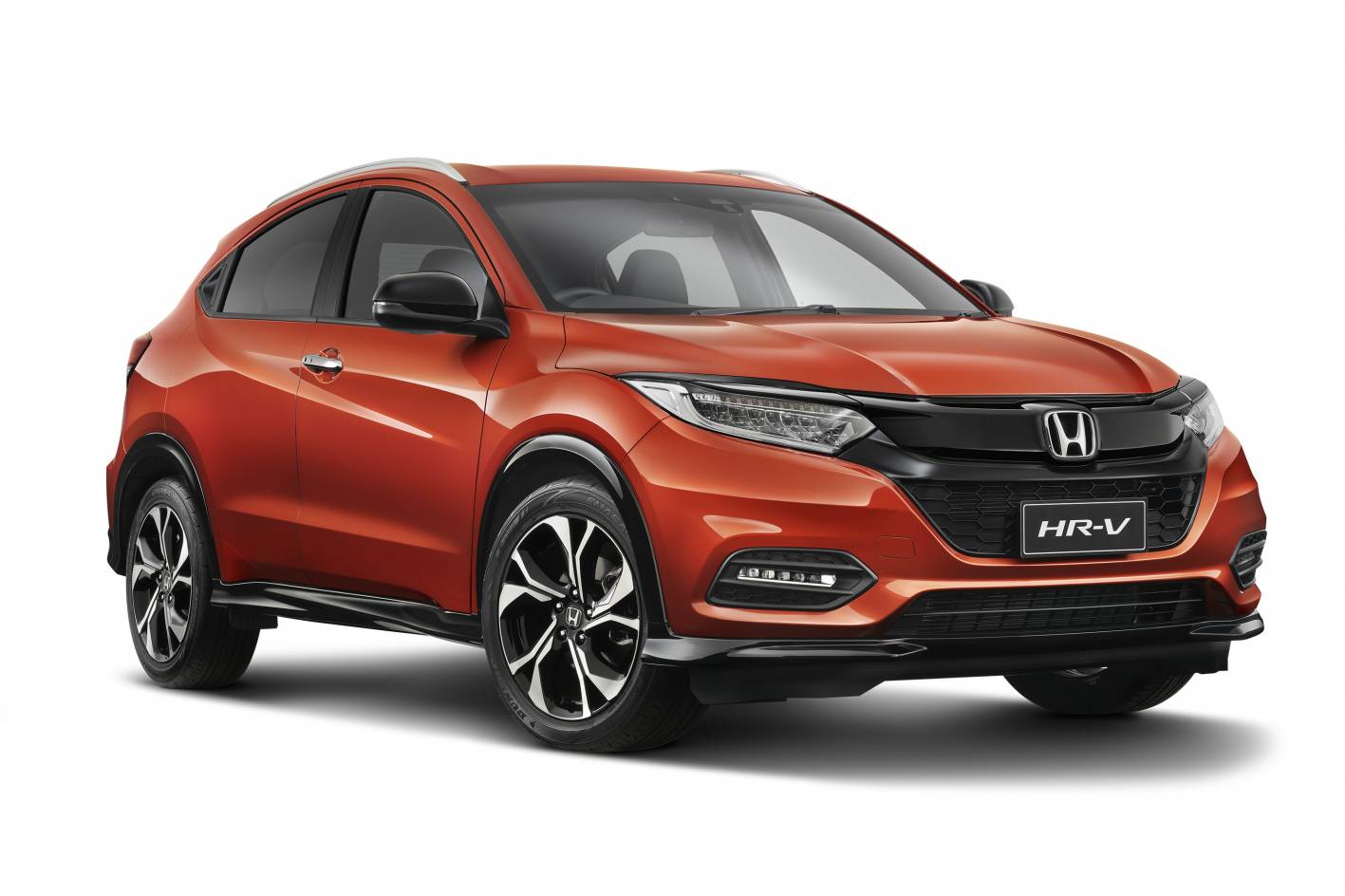 Honda Australia has announced a string of updates for the 2018 Honda HR-V, introducing some improvements in safety while adding a new RS variant to the lineup. 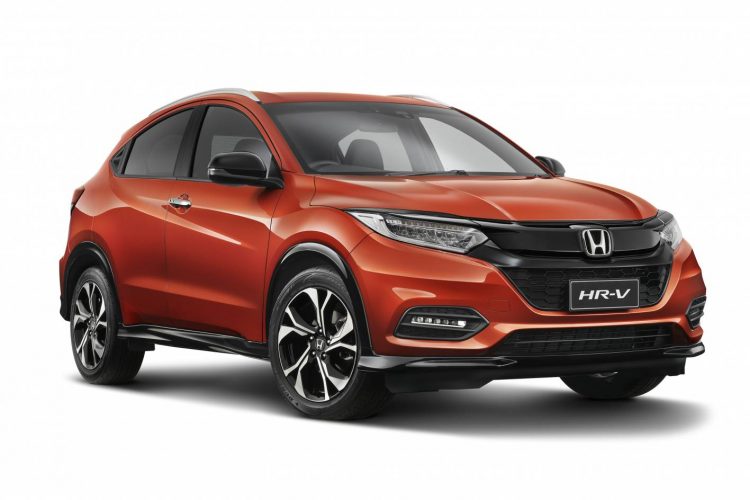 Starting with the sporty RS, this variant follows in the footsteps of the Civic RS. It comes with 18-inch alloy wheels, piano black bodykit for that sporty look, black side mirrors, a bespoke honeycomb front grille, LED fog lights, and an RS badge, while the interior receives a leather-wrapped steering wheel and seats.

All models continue to be powered by a 1.8-litre naturally aspirated four-cylinder engine that produces 105kW and 172Nm. Fuel economy on the combined cycle is rated at 6.9L/100km. We’ve previously clocked 0-100km/h in 10.28 seconds.

New for 2018, all variants come with City-Brake Active System (C-BAS) – also known as autonomous emergency braking – as standard. It operates at speeds less than 30km/h, and uses a laser radar mounted on the front windscreen. All models also benefit from a new Variable Gear Ratio steering system, and a new Phoenix Orange Pearlescent paint option has been added. Speaking about the updated range, Honda Australia director Stephen Collins said:

“Since HR-V arrived in 2015, we’ve built a very loyal group of owners who have very specific requirements built around space, versatility, and reliability. HR-V’s versatility really shines in its ability to nail ‘life admin’ tasks during the week, plus easily fit your mates and gear to get out there on the weekend. So the brief for the new HR-V was clear; keep what customers love, like the 18-way ‘Magic Seats’ and versatile roomy interior, and add some newfound style, sportiness, plus AEB across the range.”

So far the Honda HR-V has racked up 5003 sales (through May), which is up 5.1 per cent on the effort achieved during the same period last year. It’s currently sitting in fifth place in terms of sales figures in the ‘SUV small below $40K’ segment, according to VFACTS.