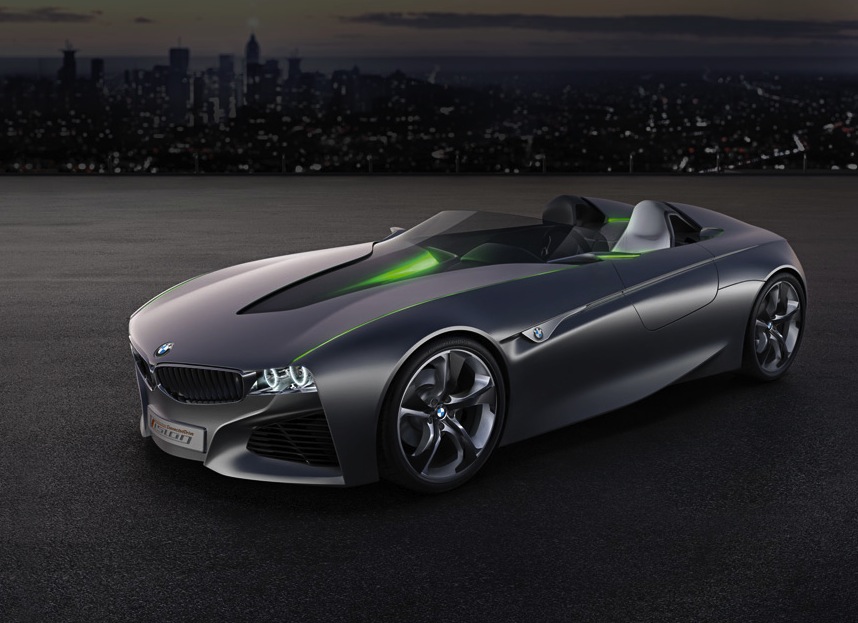 While there’s certainly been confirmation that BMW and Toyota will co-develop a future vehicle together, the vehicle model in question has always been a mystery. The latest rumours suggest the pair will work on the next-gen BMW Z4. 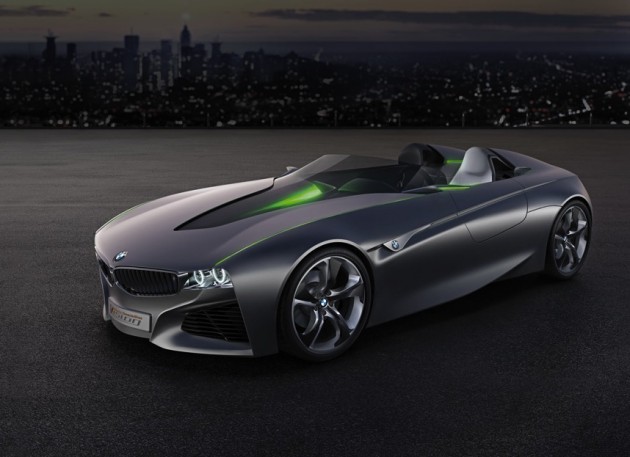 BMW’s next-gen Z4 roadster is set to use lots of advanced technologies, including a degree of carbon fibre in its construction to help minimise weight. This would mesh in with BMW’s plans to introduce more lightweight materials in its vehicles in the future.

Up front, the new model is likely to feature a similar lineup of turbocharged four- and six-cylinder engine choices as today’s model, all with rear-wheel drive. Where Toyota is set to come in is with its hybrid technology. It’s understood Toyota will implement its years of experience with hybrids into the new Z4.

Interestingly, BMW and Toyota are set to sell the vehicle, with Toyota obviously selling it as a rebadged model. Even more interestingly, the Toyota version will apparently take on a hard-top roof, making it a coupe, while the BMW will continue to sell as a traditional roadster.

Although both versions would be built on the same foundations, the Toyota version will take on a unique design with unique body panels.

According to reports, BMW may also go back to the ‘Z3’ nameplate for the next model, harking back to the original first introduced in 1995.

There were rumours suggesting BMW may get involved with Toyota and the development of the much-anticipated new Supra, however, those rumours have reportedly been put to rest by sources from Toyota.

It is only early days yet so we’ll have to wait for more information to come through for confirmation. Whatever the car ends up being, it will be an exciting project from the two companies.