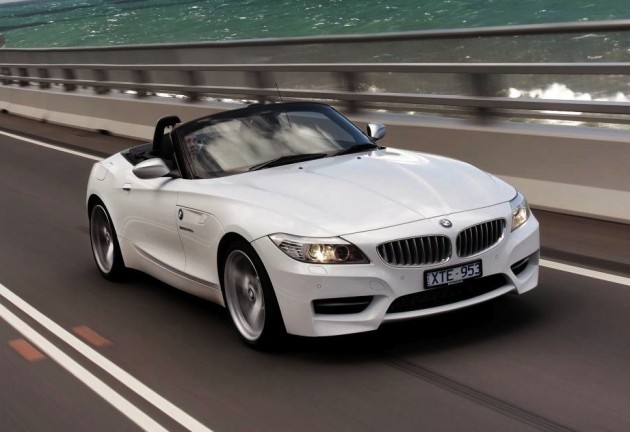 It’s a fitting engine for the modern BMW Z4 sports car as it brings more torque in both forms, as well as offering reduced fuel consumption figures. 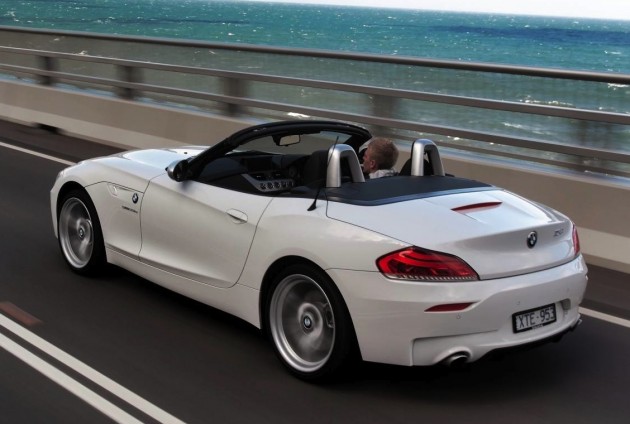 Stepping up a notch is the new BMW Z4 sDrive28i which replaces the somewhat aging 3.0-litre straight six engine in the BMW Z4 sDrive30i – an engine we first saw in the BMW E46 330i (albeit with revised specifications). The new 2.0-litre TwinPower (twin-scroll) turbocharged four-cylinder offers 180kW of power and 350Nm of torque, down 10kW but up 40Nm from 310Nm.

According to BMW, the new BMW sDrive28i is able to power off from 0-100km/h in just 5.7 seconds (down from 5.8 seconds). This makes it one of the quickest 2.0-litre four-cylinder cars currently on the market, apart from the four-wheel drive high performance sedans from Japan of course (Subaru Impreza WRX STI and Mitsubishi Lancer EVO).

Both versions will be available with either a six-speed manual or eight-speed Sport Automatic transmission. 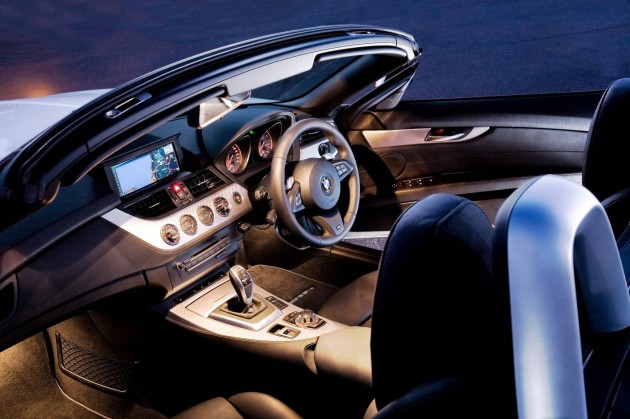 The new BMW N20 2.0-litre TwinPower four-cylinder turbocharged engine will be available in the BMW Z4 sDrive20i and BMW sDrive 28i from November later this year. With the introduction of the new base model BMW Z4 sDrive20i comes a new, lower starting price for the BMW Z4.

(Due to the new entry-level model, BMW has also revised prices for the top-spec BMW Z4 sDrive35i models, which use a 3.0-litre TwinPower turbocharged straight six-cylinder engine with 225kW/400Nm. Prices are effective immediately for the 35i models.)