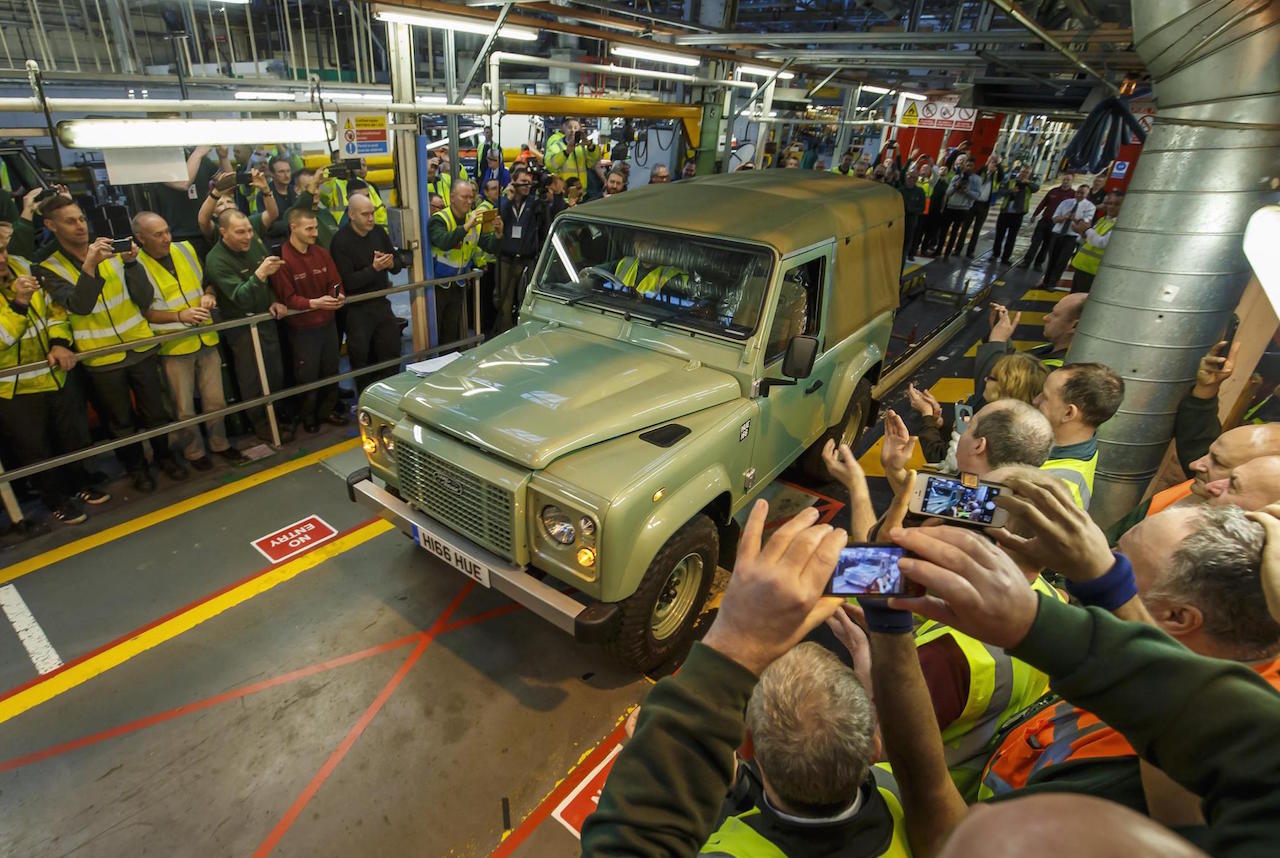 Production of the iconic current-gen Land Rover Defender has officially come to an end, with the company hosting a special celebration event at the factory in Solihull in the UK yesterday. 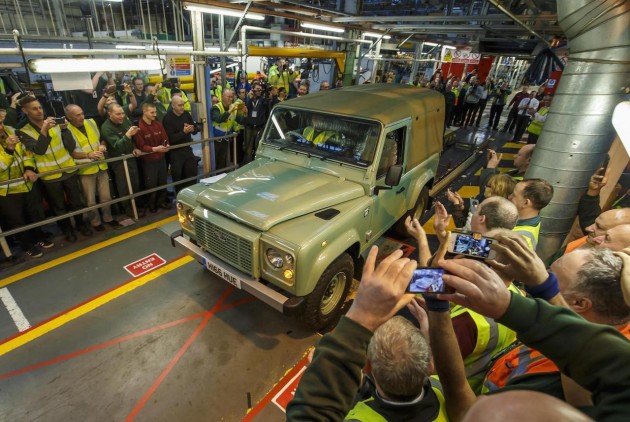 The company is celebrating 68 years of history and invited 700 current and former staff to the special event, joined by the first pre-production ‘Huey’ Series 1 Defender and the last example which was a 90 Heritage Soft Top.

Land Rover has sold over 2 million examples of the Defender over the years, with a special edition ‘Defender 2,000,000’ fetching a hefty £400,000 at auction last year. Dr Ralf Speth, CEO of Jaguar Land Rover, said:

“Today we celebrate what generations of men and women have done since the outline for the Land Rover was originally drawn in the sand. The Series Land Rover, now Defender, is the origin of our legendary capability, a vehicle that makes the world a better place, often in some of the most extreme circumstances.”

To help mark the occasion, Land Rover is launching a special website called “Defender Journeys” which will invite customers to upload their most memorable journeys ever undertaken in a Defender. The journeys will be used to make an extensive map that viewers can explore.

As for the next-gen model? Land Rover will introduce an all-new Defender in the coming years. No details have been confirmed at this stage, however, we can probably take a look at the DC100 concept from 2011 for inspiration. Nick Rogers, group engineering director at Jaguar Land Rover, said:

“Creating the Defender of tomorrow, a dream for any engineer or designer, is the next exciting chapter and we are looking forward to taking on that challenge.”