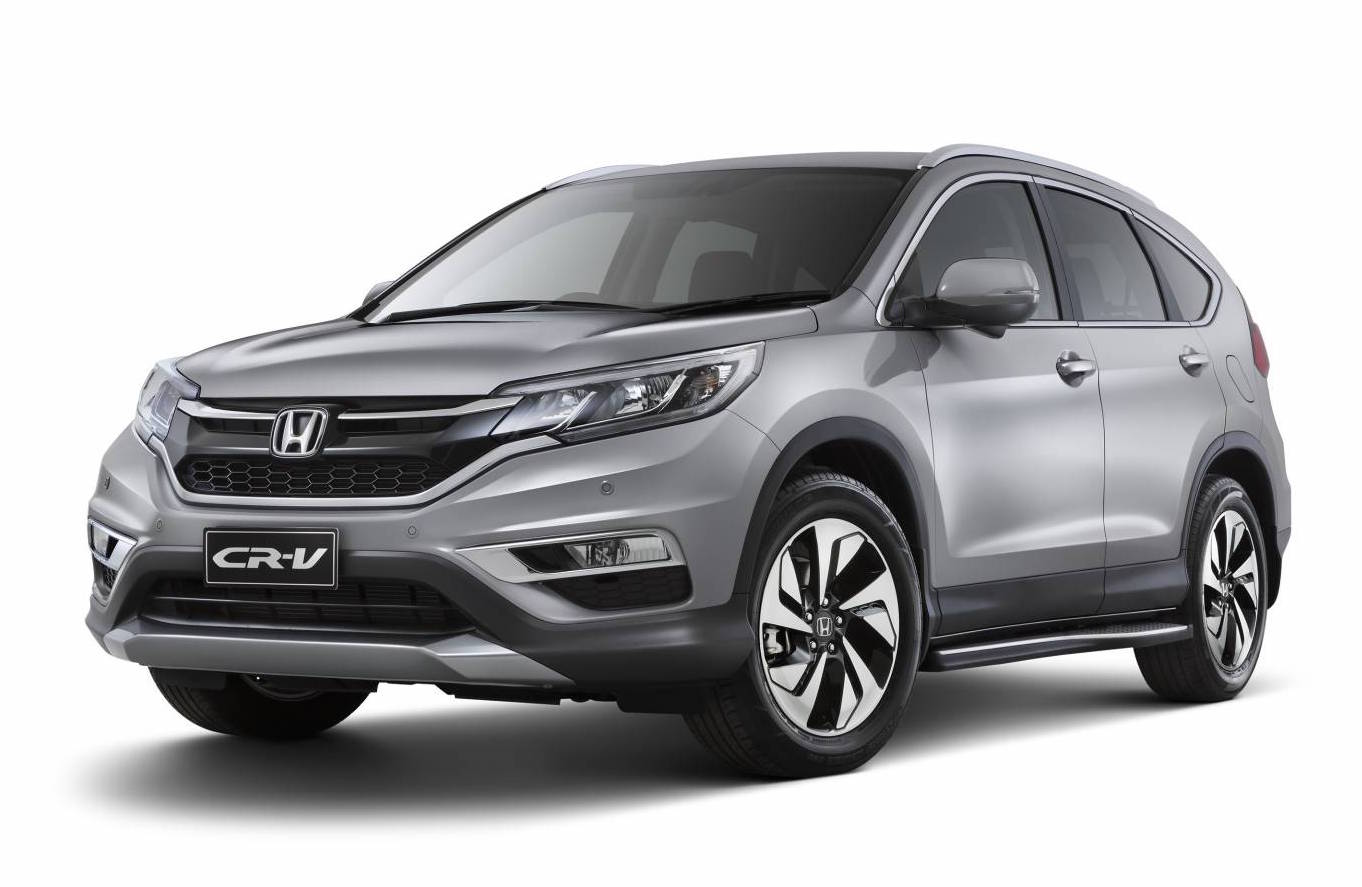 Another special edition Honda CR-V has been launched in Australia, this time based on the 2016 entry-level VTi model. 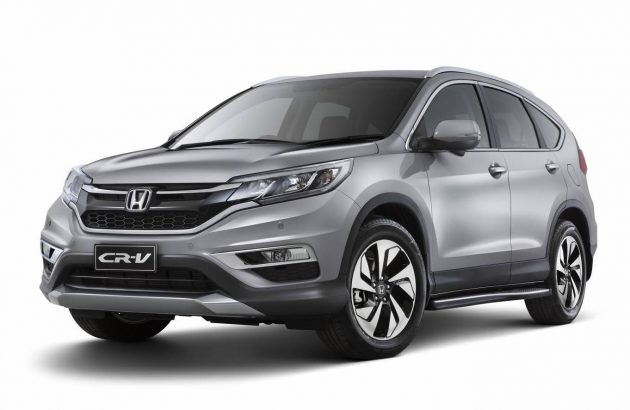 The limited edition follows the announcement of similar value-packed CR-V editions launched last year, based on the mid- and higher-spec variants.

As standard, the new edition is equipped with Honda’s latest LaneWatch camera technology, which shows views of the passenger-side blind-spot from a camera mounted under the side mirror.

The clever technology automatically activates when the left indicator is engaged, providing a view within the LCD screen on the dash. It’s quite a convenient safety-focused system, usually only fitted to higher-end models within the showroom.

“As more newcomers join the mid-sized SUV segment, the CR-V has cemented its reputation as a very compelling SUV for Honda customers. For those customers looking for something extra, the Limited Edition has the key features expected by shoppers in the market for a proven SUV.”

Like the regular VTi, the limited edition is powered by a 2.4-litre naturally aspirated four-cylinder engine producing 140kW and 222Nm. It offers a fuel consumption average of 7.7L/100km for the two-wheel drive and 8.7L/100km for the AWD. PerformanceDrive has previously tested 0-100km/h in the VTi-L AWD 2.4L in 10.3 seconds

The company is offering the package in both two-wheel drive and four-wheel drive form, with prices starting at $32,990 and $35,690, respectively. Although this is a $1700 price hike compared with the regular VTi, Honda says the package adds $5500 worth of additional features. 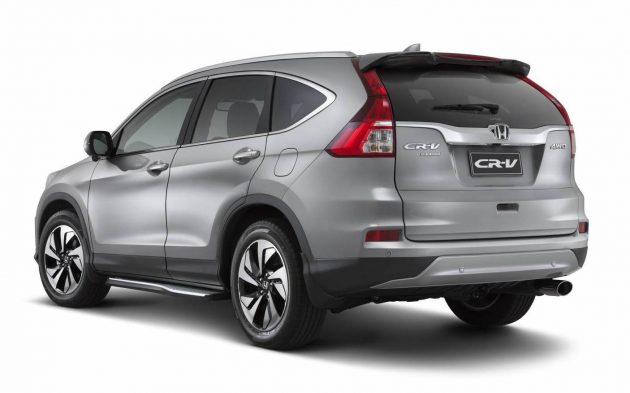