It might be hard to believe but the Toyota 86 is almost due for its first facelift, and some details on the update are starting to come through. There’s speak of the new model getting some sort of forced induction, or an electric motor assist system to boost torque. 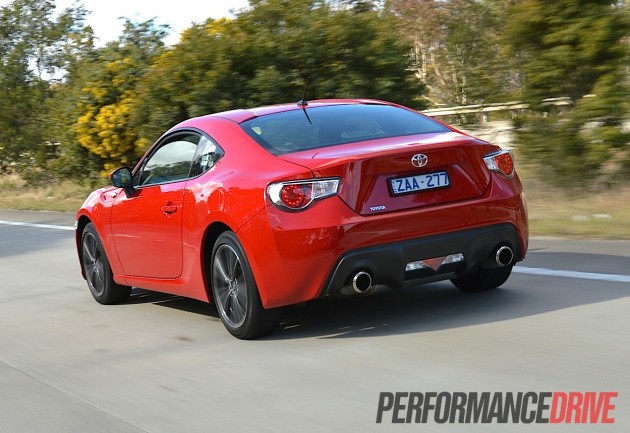 Speaking with Autocar in the UK recently, Tetsuya Tada, Toyota chief engineer, revealed development on the facelift is already underway. According to the chief, turbocharging and supercharging is under consideration to boost performance and efficiency. Tada said,

“I’ve been asked a lot about a turbocharging. We are already working on a mid-life facelift for the car, and we are investigating both turbocharging and supercharging too. But an electric motor assistance solution is also possible, and would bring benefits that forced induction does not.”

It’s understood an electric motor system could mimic the system used in the Honda CR-Z – a more compact unit than the setup used in the Toyota Prius.

In the compact sports hybrid, an electric motor is adopted to help with low-end pick up and to increase overall torque. In the 86, such a setup could improve corner-exit acceleration considerably, while also improving overall acceleration.

Although adding an electric motor with batteries would add weight, the batteries could be placed low down in the frame of the 86 to actually improve handling via a lower centre of gravity. Tada said there’s already been development progress in the area which can alter the 86’s handling and weight placement.

“Our TRD tuning department has found it easy to take 100kg out of the kerbweight, and have developed certain underbody fins and plates that can be employed to alter the dynamic balance of the car, to increase or reduce oversteer at medium and high speeds. They have quite a pronounced effect.”

Of course, the same techniques could also be implimented if Toyota chooses to take the turbo or supercharger route, both of which would add some weight as well.

There’s no speak of any power figure targets at this stage. In its current form, the Toyota 86 (review) comes with a 147kW/205Nm naturally aspirated 2.0-litre boxer engine.

More details on the facelift are expected to be revealed later in the year. We’ll be sure to keep you updated.