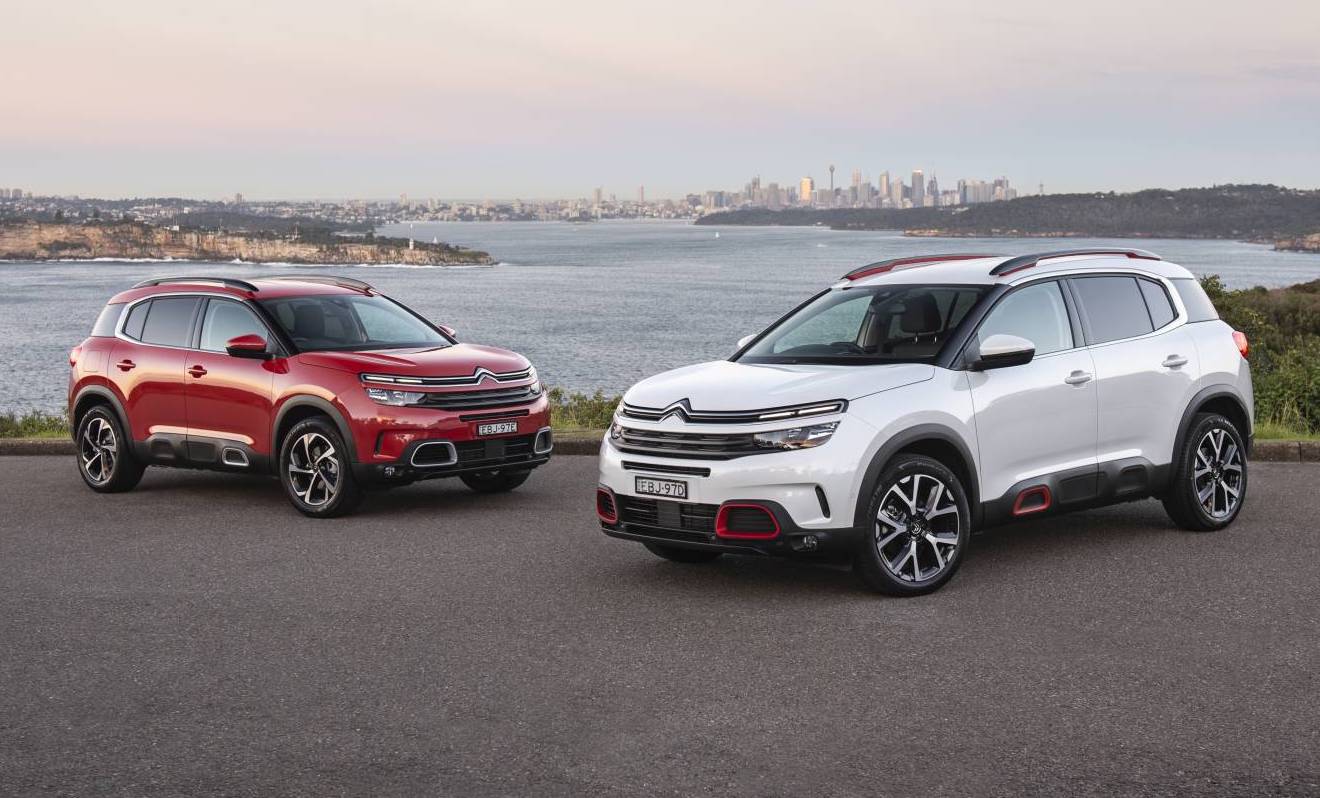 After a long wait, the new Citroen C5 Aircross is now on sale in Australia. It brings funky French design and an impressive standard equipment list to the mid-size SUV segment. 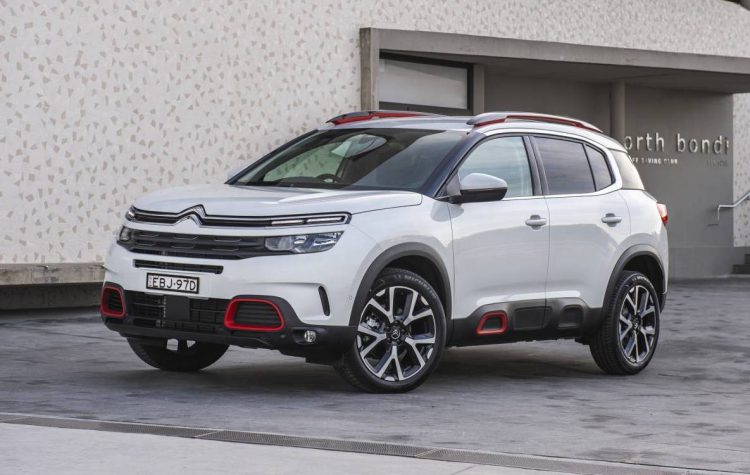 Two variants are being launched; the Feel and the Shine. Both are powered by a 1.6-litre turbo-petrol four-cylinder engine that produces 121kW and 240Nm. This is sent through a six-speed auto transmission with front-wheel drive. Acceleration from 0-100km/h is claimed in 9.9 seconds, while the official average fuel consumption is rated at 7.9L/100km.

The C5 Aircross is yet another creatively designed product from Citroen, featuring its innovative Airbump mouldings to protect the exterior hotspots. At the front is the company’s twin-stack headlights, with rugged plastic cladding along the lower edge of the bumper bar, blending to the side skirts and rear apron.

For the entry level Feel there’s a set of 18-inch alloy wheels, while the Shine moves up to 19-inch alloys. The Shine also comes with taller and narrower 205/55 tyres for comfort, over the standard 235/55 tyres on the Feel. And there’s special acoustic glass to improve quietness on the Shine. 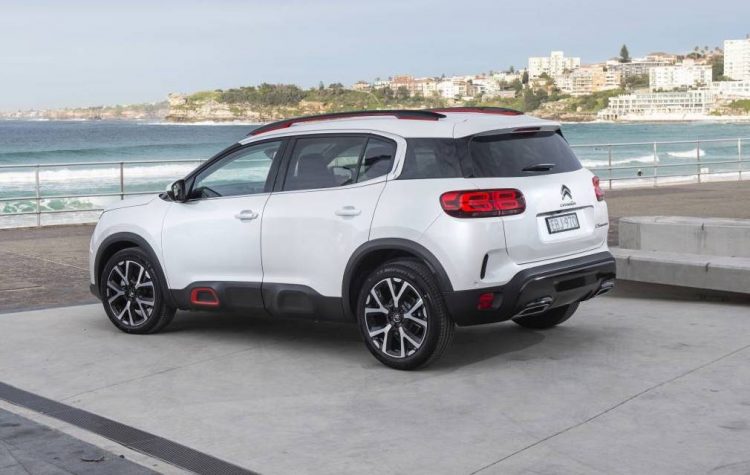 Inside, passengers are treated to an 8.0-inch touch-screen infotainment system packed with Android Auto and Apple CarPlay. It also includes a 180-degree view parking camera system, sat-nav, and digital radio. Dual-zone climate control is also standard on both, while the Shine adds a wireless phone charger, special Advanced Comfort seats with half-leather trim, and power adjustment for the driver. 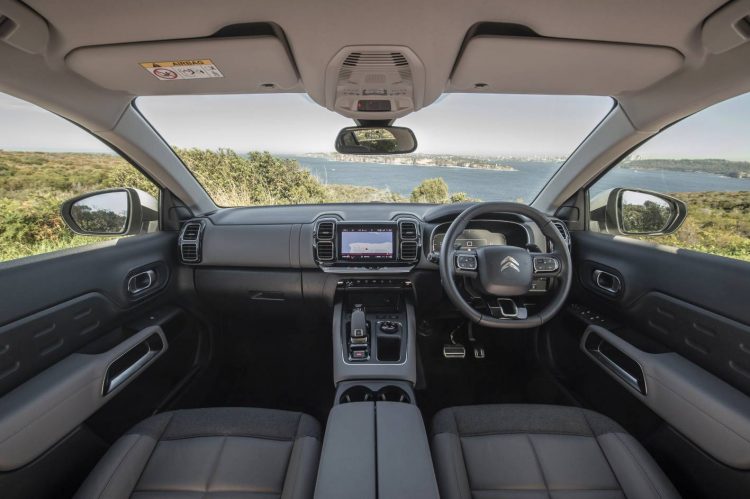 Thanks to a sliding rear bench in both variants, the C5 Aircross offers a cargo volume of 580L, 0r 720L with the bench slid forward. Users can also flip down the rear bench to open up an impressive 1630L of space.

The Citroen C5 Aircross is on sale in Australia now priced from the following (excluding on-road costs). It should be quite an interesting one for the increasingly-popular SUV segment.