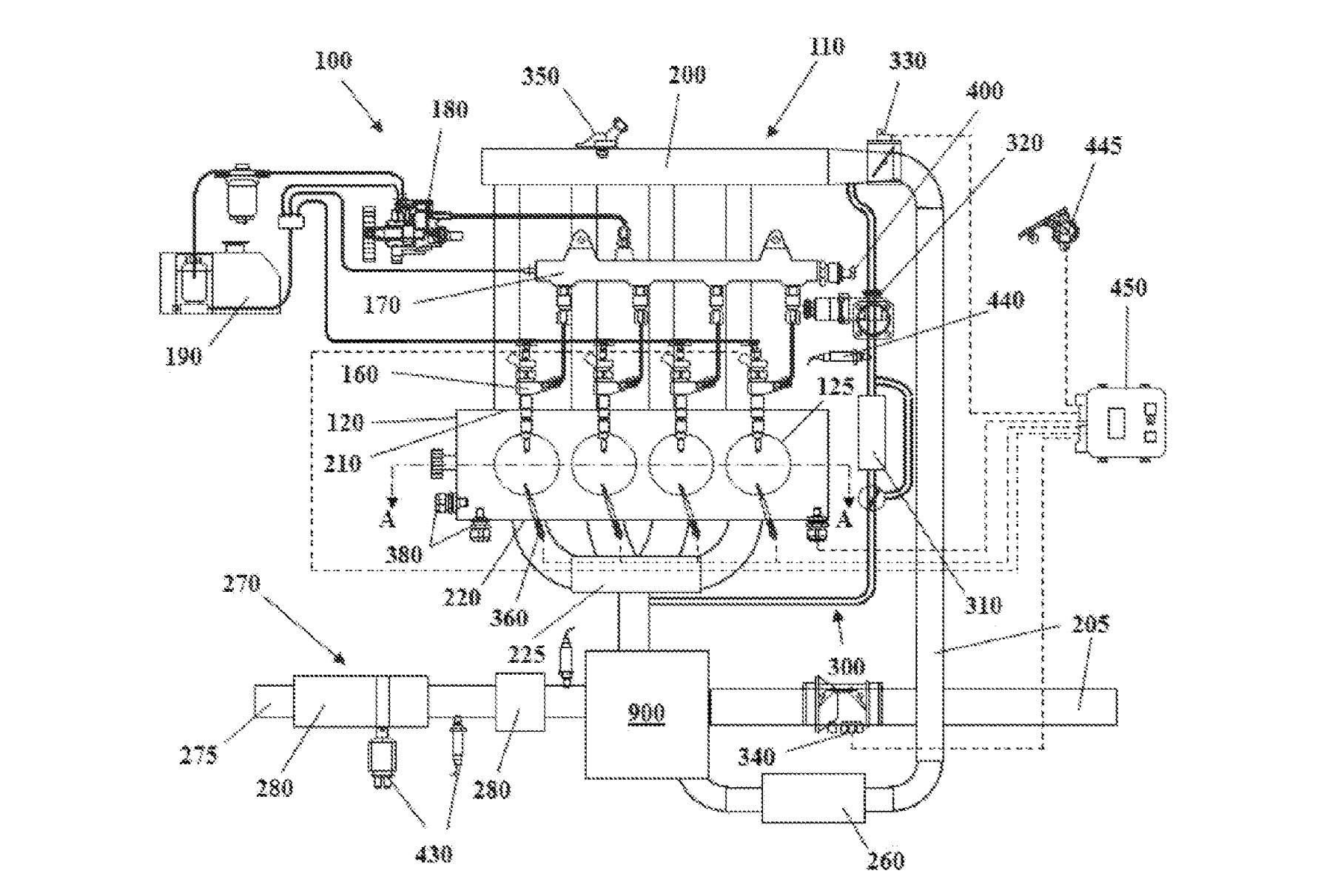 General Motors has applied for a patent that details a radical new form of turbocharger technology, set to help eliminate lag and high-end tapering. 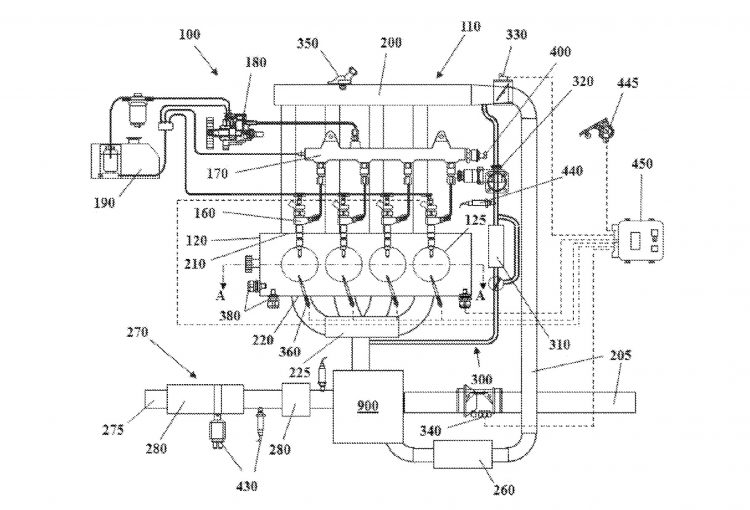 The patent application was published in May this year, describing a new two-stage turbocharger unit that utilises both low and high pressure turbines for less lag than existing dual-stage turbocharged designs.

The patent describes the conventional process enables both turbines to operate in harmony from low to mid speeds, with only the smaller turbine able to function at high speeds. General Motors says this is a problem because the turbines can’t separate low to medium speed operation, which impacts performance.

GM says isolating air flow to each of the turbines will increase performance and reduce lag over current two-stage forced induction technologies. GM’s patent application utilises this system on a four-cylinder engine layout, but it seems reasonable to assume it could apply the design across many other powertrain layouts.