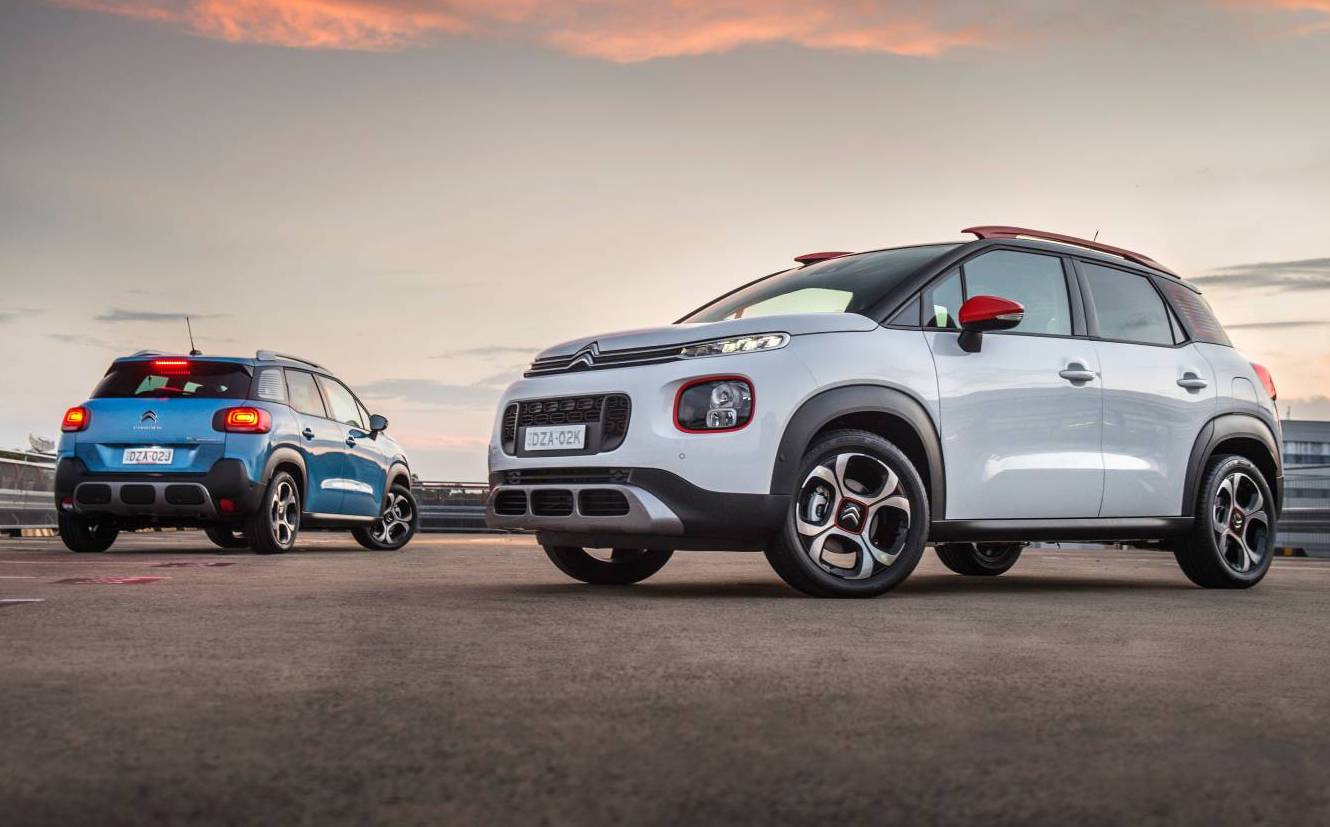 Looking to buy a funky small SUV? You might be interested to hear Citroen Australia has announced special drive-away pricing for its new C3 Aircross. It’s lower-to-the-ground brother, the C3, is also being offered at a drive-away price for a limited time. 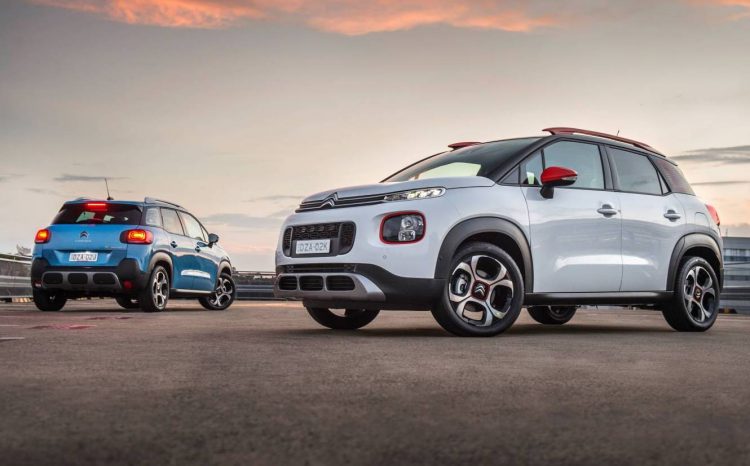 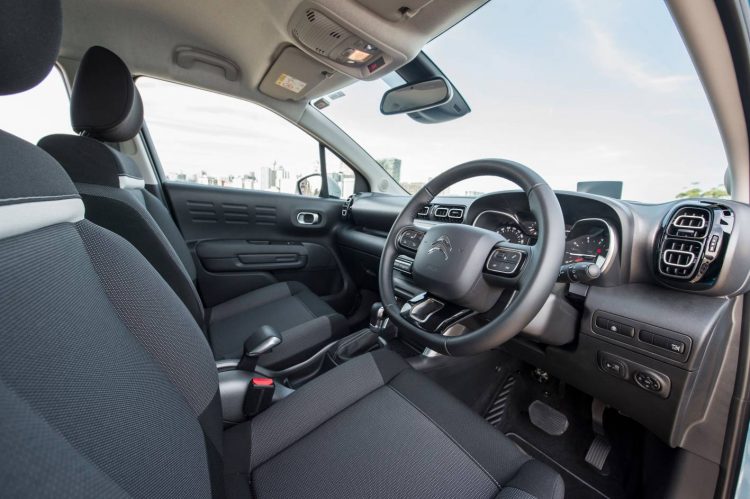 Under the bonnet, the C3 Aircross is powered by a 1.2-litre turbo-petrol three-cylinder engine that produces 81kW and 205Nm. This is connected up to a six-speed Aisin-sourced automatic transmission, with front wheel drive. Fuel economy on the official combined cycle is rated at just 6.6L/100km, while the official 0-100km/h claim is 11.8 seconds.

As for the C3 hatchback, it continues as before and is powered by the same engine as the Aircross. However, for MY2019, autonomous emergency braking, keyless entry and start, sat-nav, and 16-inch alloy wheels have been thrown in as standards. There is a slight price hike as a result.

This is the second time Citroen has offered drive-away pricing for the C3, following a similar limited-time deal last year. See below for the prices. The deal is while stocks last, and for purchases made by October 31.