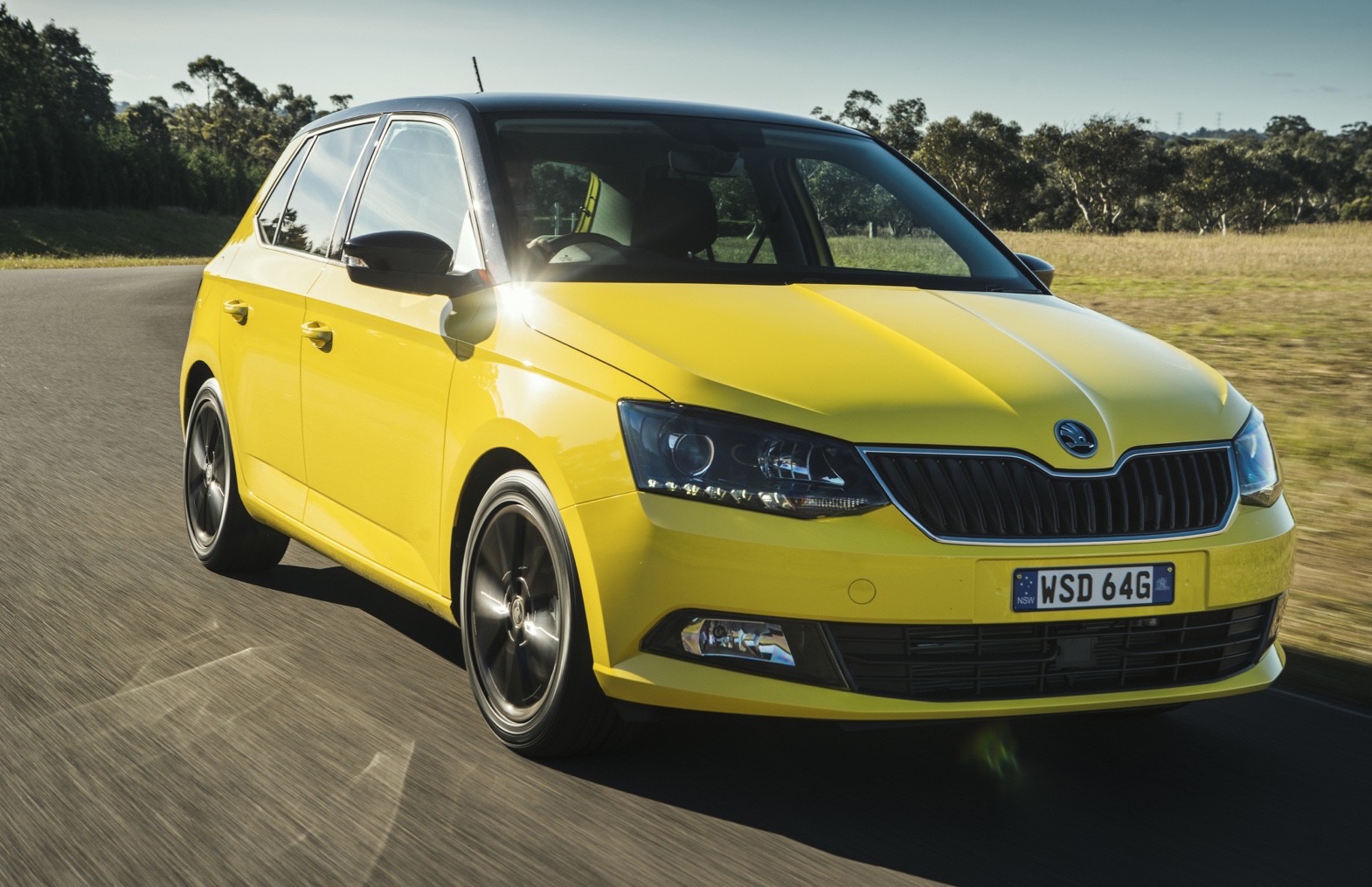 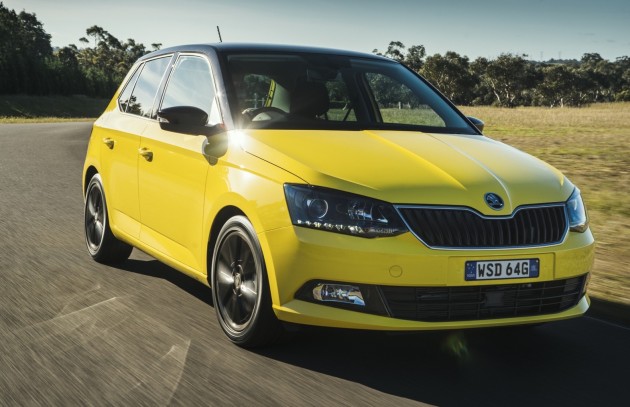 As revealed late last year, the new Fabia is slightly larger, better-looking, and more advanced than the outgoing version. It offers 17 ‘simply clever’ highlights, including a class-shaking 305-litre boot capacity (expandable to 1150L with the rear seats folded down, 505L/1370L for wagon), as well as a multimedia cradle in the cup holder at the front, a rubbish bin in the door, storage nets on the insides of the front seats, and a glove box big enough to hold a 1.0-litre bottle.

It’s available in two main variant lines in Australia, ranging from the 66TSI featuring a 1.2-litre turbo-petrol four-cylinder producing 66kW and 160Nm. The tiny unit is matched to a five-speed manual.

Next up is the 81TSI. It comes with an uprated version of the same 1.2 engine, developing 81kW and 175Nm. This version comes exclusively with a seven-speed dual-clutch automatic transmission.

Both powertrain options come in five-door hatch and five-door wagon layout, and both use a sophisticated front-wheel drive system with a locking differential (XDL) as standard. The 66TSI hatch can cover 0-100km/h in 10.9 seconds while offering an average fuel consumption of 4.8L/100km. The 81TSI hatch can cover the sprint in 9.4 seconds, offering a consumption of 4.8L1/100km as well.

For the passengers, Skoda has introduced a new SmartLink system which includes Android Auto and Apple CarPlay support. With these systems, users can perform a number of tasks while on the go, including send text messages via voice command, view maps, and access and stream music.

As mentioned by ANCAP, all variants come with a big list of standard safety features that help the compact model pass five-star standards. The highlight of which is City Emergency Braking, with four levels of assistance to help prevent a collision. Skoda explains,

“Level one is an optical warning. Level two consists of an optical and an acoustic warning of an approaching obstacle, and a conditioning of the brakes. At the third level, a braking impulse provides added warning as automated partial braking sets in. Eventually, level four as the highest ‘escalation step’ switches the brake assistant to maximum response and triggers emergency braking if the driver does not react.” 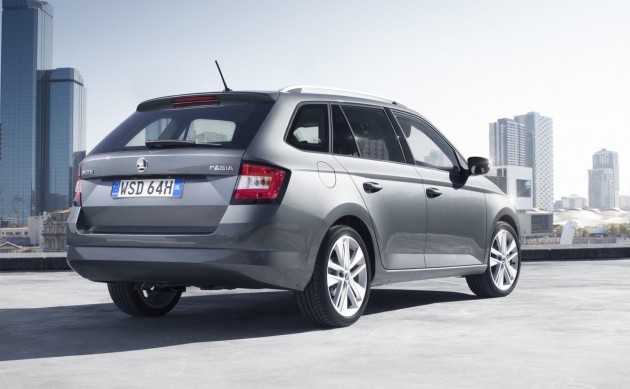 The new model is available now through Skoda dealerships around the country. See below for the starting prices. Skoda is offering drive-away deals for a limited time.