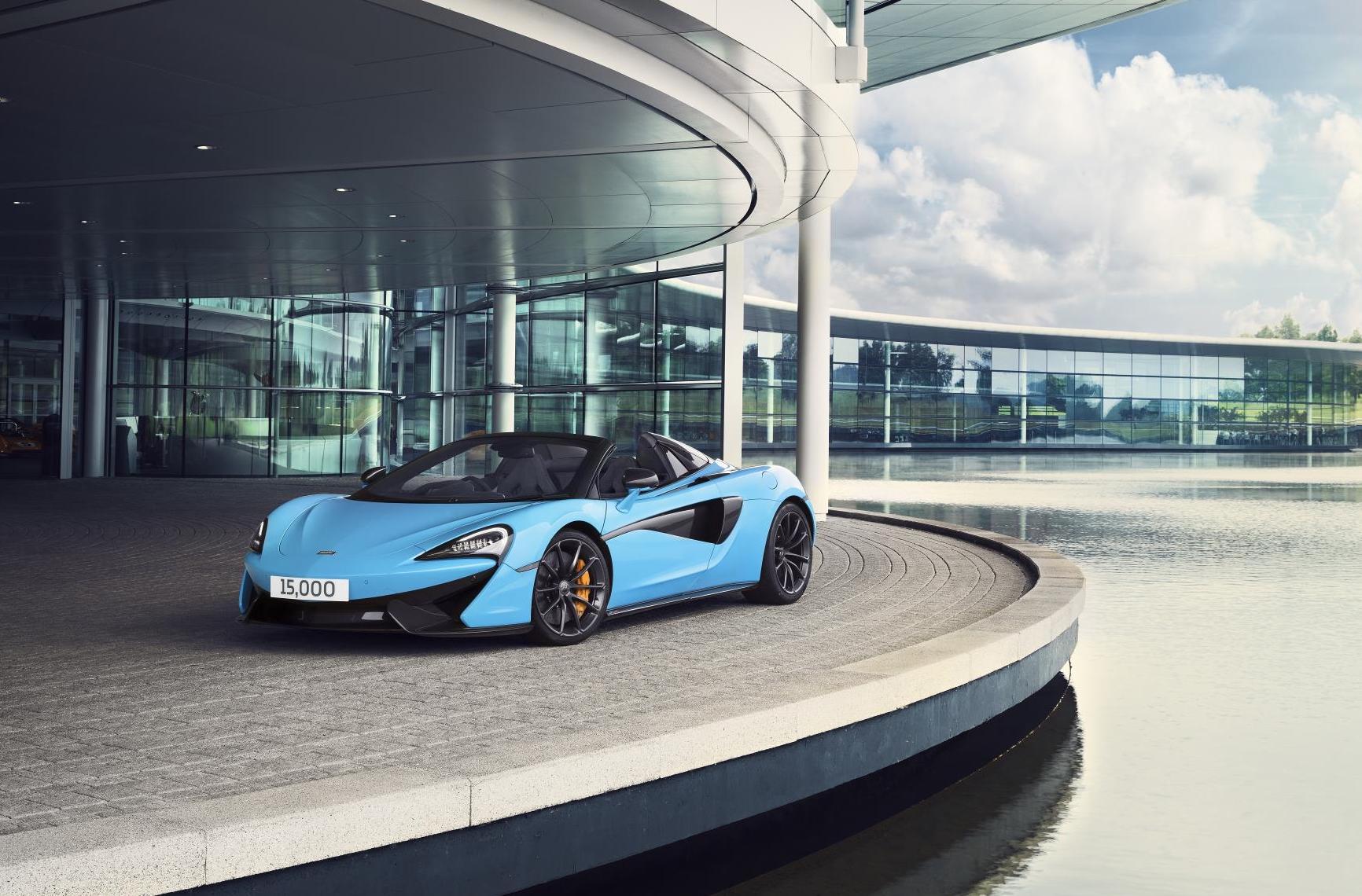 Since commencing production in 2011, McLaren Automotive (the team that do road cars), has produced its 15,000th vehicle. Given it surpassed 10,000 just 18 months ago, the rate of growth is very clear. 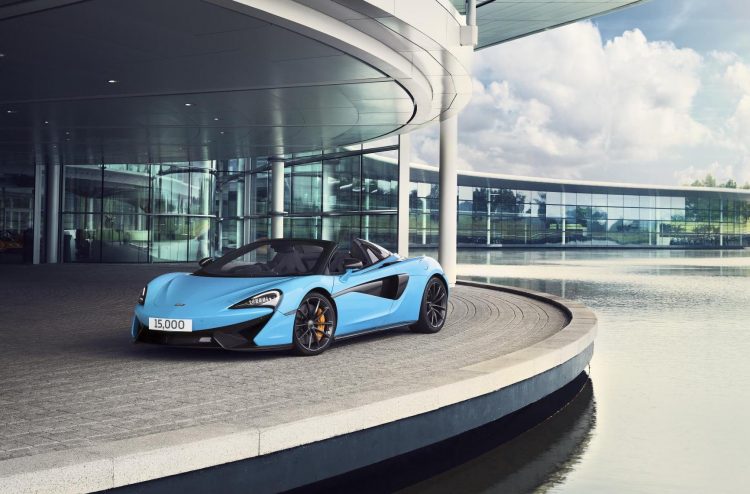 McLaren produces vehicles at its Production Centre in Woking, Surrey, UK. The centre has been producing McLaren vehicles for seven years, following the rollout of the first customer-ready 12C. Now, the company has just rolled out its 15,000th vehicle; a 570S Spider in Curacao Blue.

Demand for its supercars has increased over the past couple of years, as more and more models are added to the showroom. In 2016 the company had to introduce a second production shift to meet demand, doubling its daily output from 10 cars to 20 cars per day.

During 2017 the company reported its most successful sales effort, selling 3340 vehicles. A lot of the demand has been for the 570S Spider, which is the entry-level convertible, sitting in the Sports Series lineup, as well as the more serious 720S from the Super Series segment.

McLaren says that around 66 per cent of sales in 2017 were made up of Sports Series vehicles. Considering it offers three models in the series (540C, 570GT, 570S), customers have a wide selection to suit their needs and budgets. Speaking about the milestone, Mike Flewitt, CEO at McLaren Automotive, said:

“Reaching 15,000 cars built is a significant milestone for McLaren Automotive and comes under 18 months after we hit 10,000 vehicles, showing how demand and production have increased . The Sports Series has been pivotal to driving this growth, with the 570S Spider now the most popular of the range.”