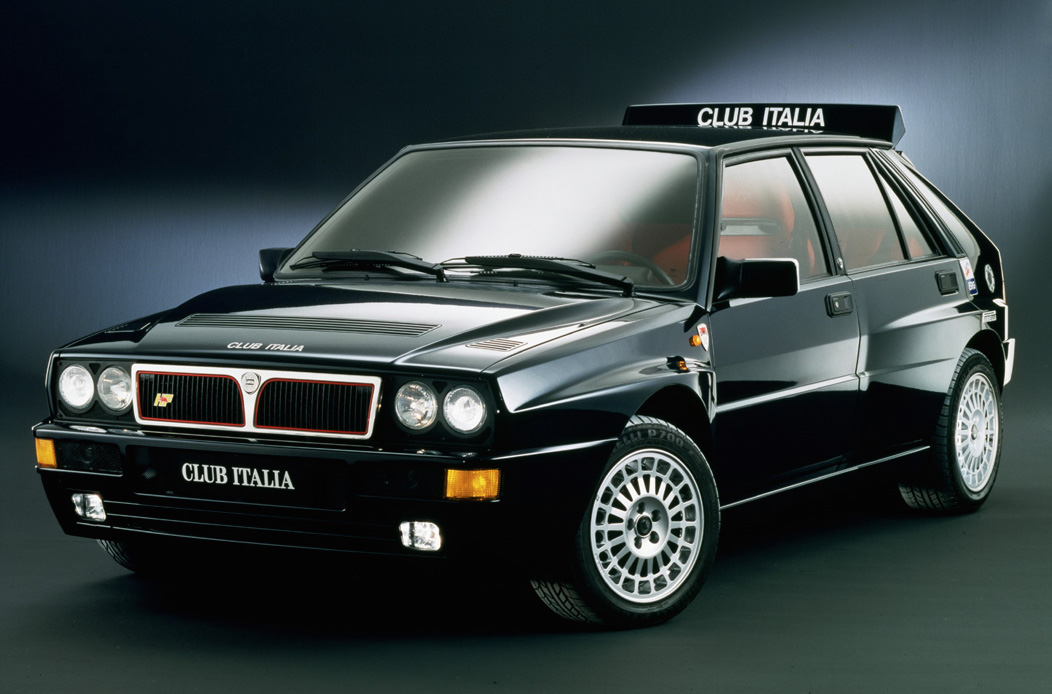 In what could be the best news of the week, or year for old-school rally car fans, Fiat-Chrysler is reportedly considering a revival for the Lancia Delta Integrale. Yep, a revival for one of the most iconic rally cars of all time. 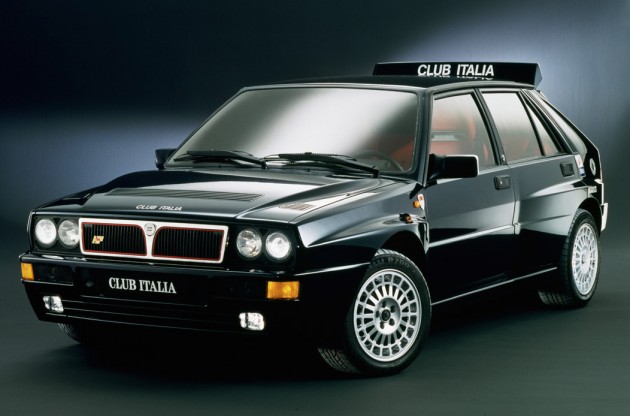 According to a recent Autocar report, various top-rung bosses at Fiat-Chrysler are encouraging the idea of a new Lancia Delta Integrale to be built as a last hurrah for the brand before it is closed down.

Lancia still operates as a car brand in parts of Europe, however, sales have declined consistently over the years. It is currently positioned as Fiat-Chrysler’s luxury arm, which means most of its products go up against some highly regarded and well-established rivals.

It believed company executives want to give the brand a proper send off before things are eventually wound up. Given the Delta Integrale is easily the brand’s most iconic model with the highest following, it is being tipped as a perfect candidate.

At this stage, no details have been mentioned on what the new model would entail. If it is anything like the original, it will be a muscular, powerful, and quite advanced all-wheel drive hot hatch.

The original Integrale was famous for competing in and winning a number of World Rally Championships throughout the 1980s and ’90s. It won an impressive 46 events. Rally cars used a 1759cc turbo and supercharged four-cylinder producing up to 350kW.

For the road-going versions, the most sought after were the HF 16V Evolution models. They featured a 2.0-litre, 16-valve, twin-cam turbo four-cylinder producing up to 158kW and 314Nm.

The last Delta (non-Integrale) to be sold was the third-gen model based on the Fiat Bravo. There was no hot hatch variant. It went out of production in 2014.

Let’s keep our fingers crossed something as cool as the original is remade. We’ll keep you updated.