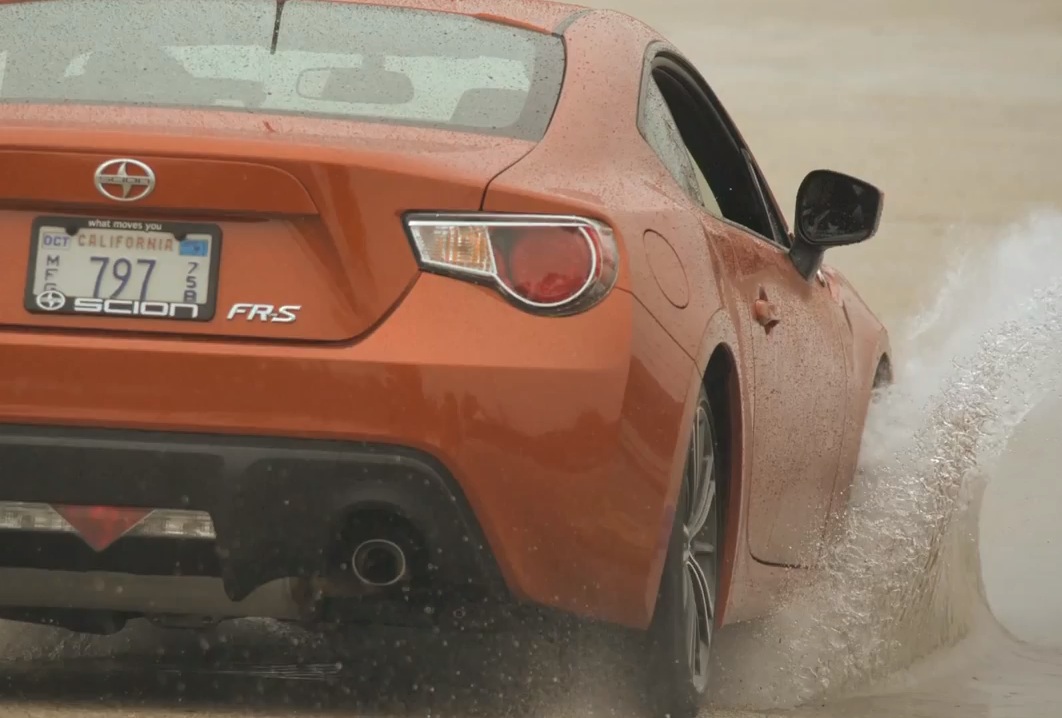 If you’ve ever been splashed by a car passing through a big puddle, you’ll know about the sudden onslaught of uncomfortableness that it inflicts. Popular YouTube channel The Slow Mo Guys have put together a cool video showing, in high detail, the exact cause of that uncomfortableness.