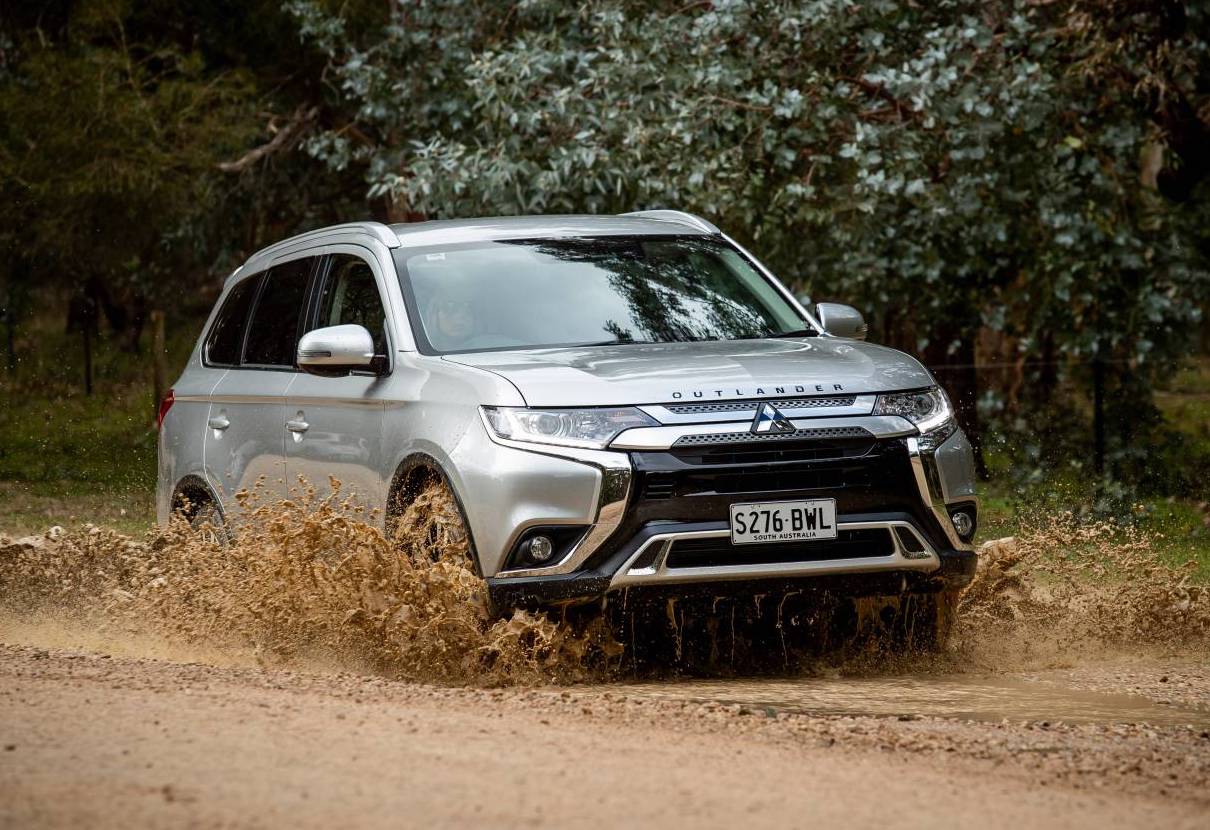 Mitsubishi Australia has announced updates for the launch of the 2019 Mitsubishi Outlander, bringing in a lightly freshened up design, improved in-cabin comfort, and revised handling. 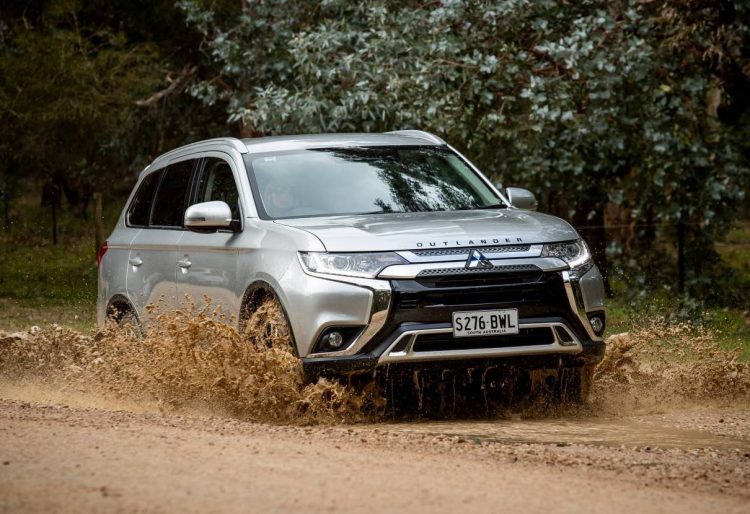 For the MY19 facelift Mitsubishi is offering three main variant lines, spanning from the ES, LS, to the top Exceed. These are then split up with three engine options.

So, what’s new for MY2019? For the exterior there’s a set of freshly-designed 18-inch alloy wheels, a new front bumper bar with a revised grille and foglight surround, and a new rear bumper bar design. A rear spoiler has also be introduced for the LS and Exceed variants. 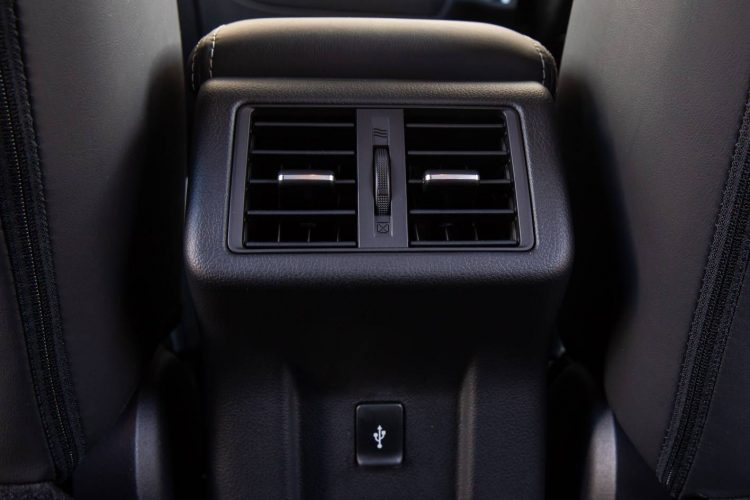 Inside you’ll find some more extensive updates. A climate vent and USB port has been added to the back of the centre console on all automatic models (only the base ES is available with a manual anyway), while an electric park brake has also been added to all auto models.

One-touch power window functioning has been included for all window switches on the driver’s door, and all switches are now illuminated, while in-car designers have revised the seat cushioning for improved comfort. Four-way power adjustment for the driver’s seat has also been added to the LS, and there’s leather-like trimming.

Some changes have been made to the underpinnings for an improved drive, with a quicker steering ratio enhancing response, and larger diameter front struts and rear dampers improving ride comfort and body management. Structural rigidity has also been increased thanks to extra structural bonding, and the exhaust catalytic converter is altered for a quieter drive. 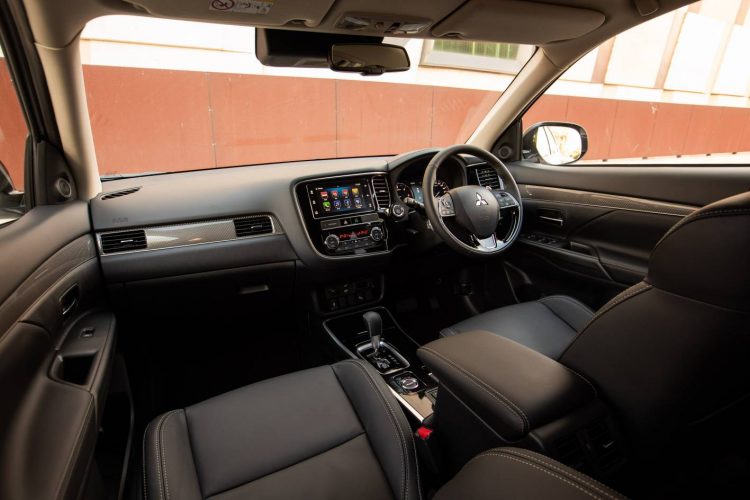 The current, third-generation Outlander is starting to get a bit long in the tooth now, having been around in essentially the same form since 2013. It did receive a major facelift in 2015, but this was mainly for the styling and some technology. Even so, Aussie buyers are continuing to show strong interest.

So far this year (through June), Mitsubishi Australia has sold 8154 examples of the Outlander. This is down only 0.7 per cent on the sales achieved during the same period in 2017. It’s currently the sixth best-seller in the very competitive mid-size SUV market segment.

The 2019 Mitsubishi Outlander range is on sale now, with prices starting from the following (excluding on-road costs):