Pagani has released a short documentary showcasing the development of its latest and greatest supercar; the Pagani Huayra. The 14-minute video goes into depth surrounding the passion, the disciplines and science of the new car. 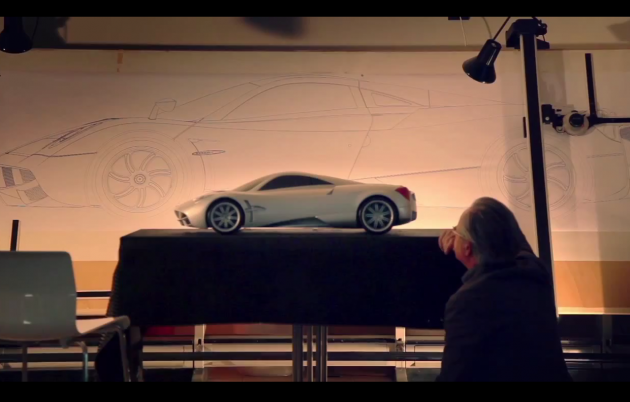 The Pagani Huayra is seen as the replacement to the incredible Zonda. It features a new 6.0-litre twin-turbo AMG V12 engine producing 515kW of power and 1000Nm of torque, matched up to a seven-speed sequential transmission.

All wrapped up in an elegant and actively aerodynamic low-profile body, the 1350kg Huayra can go from 0-100km/h in 3.3 seconds, and onto a top speed of 370km/h.

Click play on the video below for more details on this magnificent masterpiece of a car.