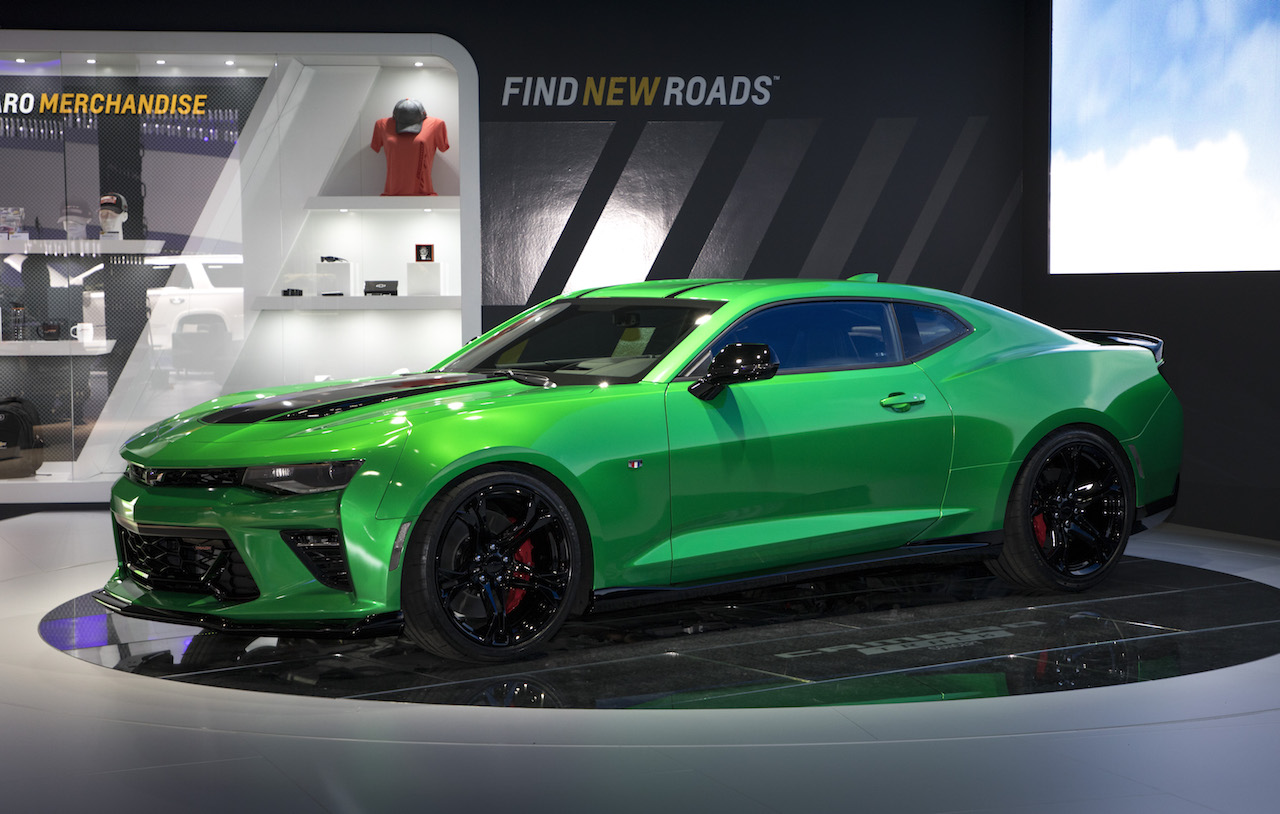 Chevrolet used the 2017 Geneva Motor Show to give Europeans a taste of race-bred American muscle with their very own Camaro Track concept. 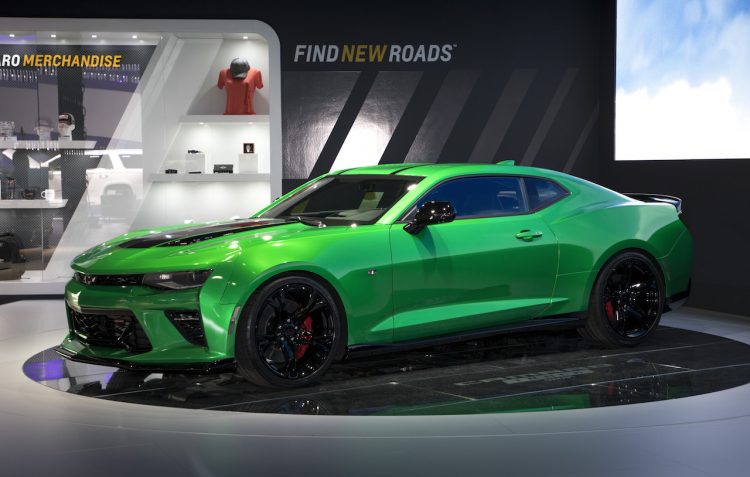 The Camaro Track concept starts with the Camaro SS 1LE as a basis, which means a 6.2-litre 339kW V8, in this case attached to an eight-speed automatic transmission. In the US, the 1LE model on which this is based is a solely manual affair.

Underneath it gets a firm FE4 suspension setup including magnetic ride control shock absorbers. A limited-slip differential and Brembo six-piston front calipers for the brakes mean it can withstand track work, as does the additional cooling for the transmission, engine and differential. Tyres are Goodyear Eagle F1 Supercar and surround black rims.

Visually it has a more aggressive diffuser and rear wing than the regular SS, as well as a unique front splitter and black Chevrolet badges instead of the standard gold items.

According to GM Europe, the options on the car will become available to European Camaros rather than the entire package itself.