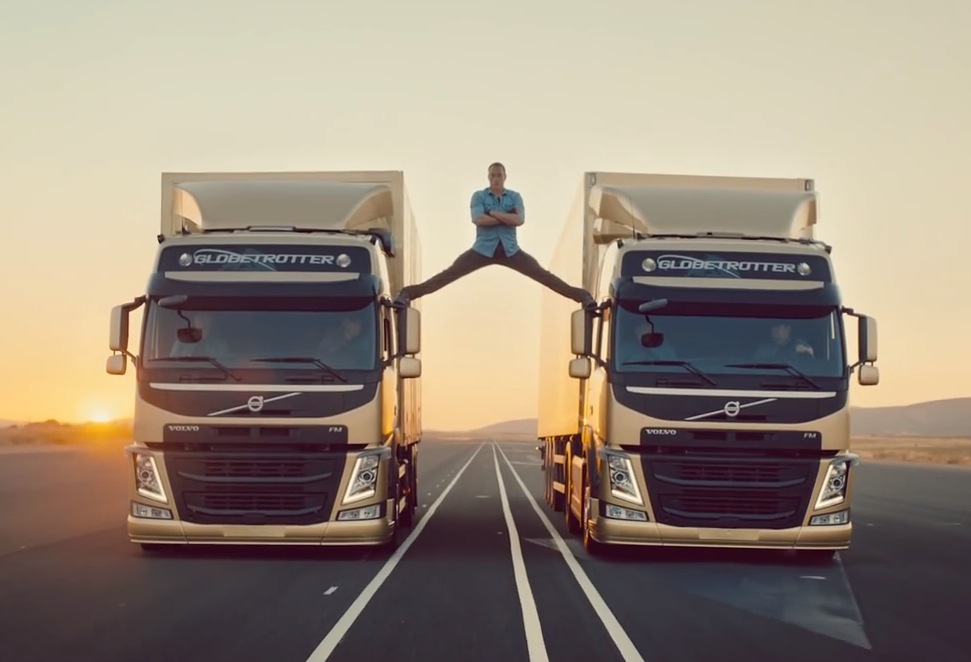 Big screen star Jean-Claude Van Damme has been enlisted to perform an “epic split” for Volvo Trucks, demonstrating the stability and precision of the company’s latest Volvo Dynamic Steering system. The stunt involves Van Damme standing on the side mirrors of two reversing trucks as they slowly spread apart, leaving Van Damme to perform a full split with his legs.

Volvo has escaped the first quarter of 2022 relatively unscathed, in spite of the fact deliveries were down by as...

Polestar has revealed a series of updates for its 2023 Polestar 2 offering new colour and alloy wheel designs, while...

Soon Volvo will launch a swoopy coupe-like sibling to the XC40 Recharge Pure Electric, in the form of the new...